The Pros and Cons of Accepting Bitcoin as Legal Tender

Ahead of the implementation of El Salvador’s controversial Bitcoin legislature on Sept. 7, 2021, CoinMarketCap takes a look at the pros and cons of accepting Bitcoin as legal tender. 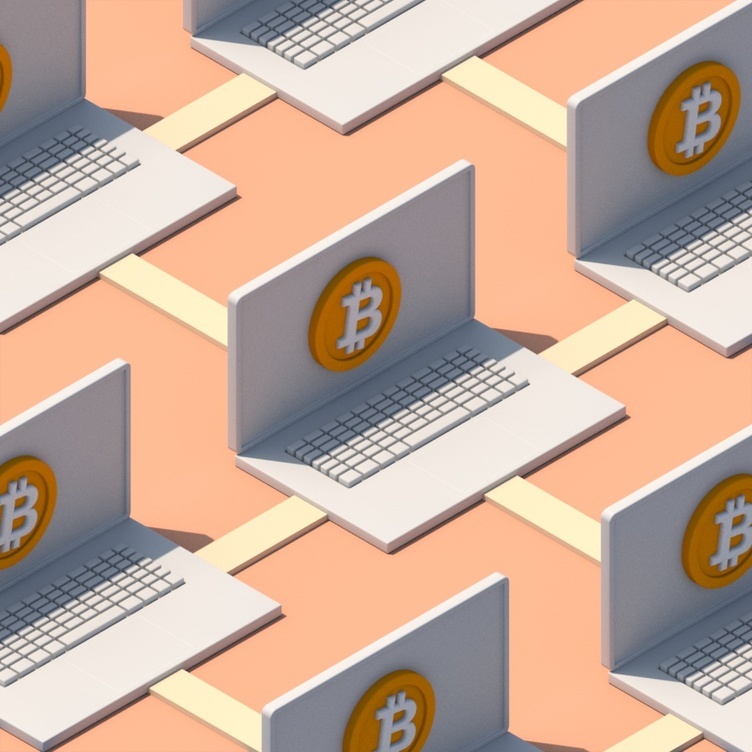 12 years ago, Bitcoin was introduced as a potential game-changer that would diminish the influence of governments and banks on the global financial economy. At its inception, the Bitcoin economy was teased as a user-centric financial hub devoid of intermediaries and designed to replace the often chaotic fiat-powered traditional financial terrain.
For many early adopters, it was only a matter of time before Bitcoin was widely accepted as a viable alternative to fiat. In other words, the original goal was for Bitcoin to be used for everyday payments. However, although the digital asset has since become a global phenomenon, much of its mainstream success stems from its appeal as an investment instrument.
For what it is worth, not much progress has been recorded in regards to Bitcoin’s use as a legal tender. But this has changed, following the adoption of Bitcoin as a legal tender in El Salvador. And so, for the first time since it launched, we will get to witness the effectiveness of Bitcoin as a legal currency.
While El Salvador’s decision is widely considered a positive development by Bitcoin proponents, economists and other financial experts have revealed that the downsides of this move outweigh its benefits. In light of this, it is imperative to highlight the potential pros and cons of officially recognizing and accepting Bitcoin as a legal currency.

The Pros of Bitcoin as Legal Tender

Decentralization is arguably the most compelling feature of the Bitcoin network. The crypto network utilizes a peer-to-peer (P2P) model designed to permit intermediate-free payments. Therefore, unlike conventional banking methods, the validation of Bitcoin payments does not require the inputs of central authorities or third parties.  Both sides of a transaction can execute payments directly from their wallet and watch it get validated by other network participants. In essence, the validation process of Bitcoin transactions is not governed by a single entity. As such, it is technically impossible to censor or reverse transactions.

The complete opposite of this system is what we have with conventional payment solutions like PayPal and banks. In such solutions, the service provider or bank is in control over the entire process. They can choose to restrict an individual or a region from accessing their services. Also, they have the prerogative to reverse payments — a practice that has been identified as the core factor propelling chargeback frauds. In most cases, these solutions cannot operate in nations sanctioned by countries where their headquarters are situated.

Bitcoin is ideal for remittances and other cross-border payments, since its decentralized nature allows Bitcoin holders to evade restrictions. In other words, the Bitcoin network is available globally, and so is Bitcoin. Bearing in mind the restrictive nature of conventional fiat systems and the flexibility that Bitcoin offers, it is safe to say that accepting Bitcoin as a legal tender provides an avenue to participate in the global financial landscape without worrying about payment restrictions.

Bitcoin Is Fast and Cheap

Bitcoin Has an Anti-Inflationary System

Bitcoin has a fixed supply of 21 million BTC. We currently have around 18 million BTC in circulation, which means that just over 3 million BTC is yet to be released to the market. Another notable anti-inflationary mechanism adopted by the Bitcoin network is the block reward halving system, which ensures that the number of BTC minted when new blocks are added to the Bitcoin blockchain are halved roughly every four years. Thanks to these two systems, the value of Bitcoin has maintained an upward trajectory since it launched in 2009. This is unlike what we have in the traditional financial terrain, where central banks and governments can decide to print more fiat money and, in turn, trigger inflation.

The Cons of Bitcoin as Legal Tender

It is almost impossible to enable a fluid economy anchored by Bitcoin without reviewing existing regulations and incorporating new ones. This approach lets all affected industries understand and establish standards necessary for processing, exchanging and accepting Bitcoin. For instance, a Bitcoin-anchored economy requires a universal rule for setting Bitcoin denominated prices for goods and services. Also, there is a need for a more robust crypto tax system and regulation for tracking and paying tax associated with Bitcoin payments. While it is relatively easy to tax fiat transactions, it is a tad difficult to track the activities of Bitcoin users, especially when they are using non-custodial wallets, and tax them accordingly.

Bitcoin is inherently volatile: in other words, the price of Bitcoin tends to be unstable. This is why it is commonly regarded as a speculative asset. Price volatility is also one of the major arguments used to counter the validity of Bitcoin as a legal tender. Over the years, we have come to expect legal tender to possess a level of stability. Opting for a stable legal tender makes it a lot easier to avoid losses caused by uncertain or volatile price movements. For instance, a business that received 1 BTC as payment for rendering service may incur losses if the price of Bitcoin falls before the 1 BTC is exchanged to fiat or a stable digital asset.
Understandably, this risk has been a major talking point in El Salvador. In July, concerned citizens took the street to protest the country’s decision to adopt Bitcoin as a legal tender. One of the issues raised during this demonstration is the volatility of Bitcoin and how it could impact the earnings of Salvadorans. However, note that the volatile nature of BTC is a two-edged sword. The rise in the price of Bitcoin could effectively boost the value of the earnings of merchants, companies and individuals accepting the digital asset as legal tender.

As highlighted in this guide, the use of Bitcoin for everyday payments comes with its fair share of benefits and downsides. Although we have identified some of the potential pros and cons, the adoption of Bitcoin in El Salvador will provide us with more insight into other possible effects of accepting Bitcoin as a legal tender.
This article contains links to third-party websites or other content for information purposes only (“Third-Party Sites”). The Third-Party Sites are not under the control of CoinMarketCap, and CoinMarketCap is not responsible for the content of any Third-Party Site, including without limitation any link contained in a Third-Party Site, or any changes or updates to a Third-Party Site. CoinMarketCap is providing these links to you only as a convenience, and the inclusion of any link does not imply endorsement, approval or recommendation by CoinMarketCap of the site or any association with its operators. This article is intended to be used and must be used for informational purposes only. It is important to do your own research and analysis before making any material decisions related to any of the products or services described. This article is not intended as, and shall not be construed as, financial advice. The views and opinions expressed in this article are the author’s [company’s] own and do not necessarily reflect those of CoinMarketCap. CoinMarketCap is not responsible for the success or authenticity of any project, we aim to act as a neutral informational resource for end-users.
3 people liked this article