By Phoenix_Ash3s
4m
4 months ago

Is it better to invest in AVAX now or should you consider other options? Read more to find out! 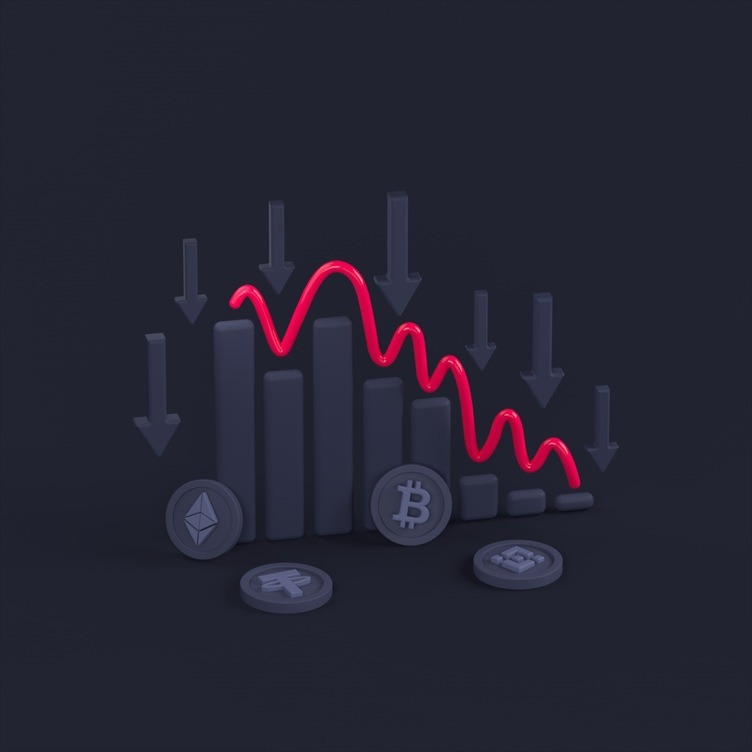 Avalanche (AVAX) is a layer-1 smart contracts platform in the blockchain industry. It promises over 4,500 transactions per second, making it one of the fastest blockchains out there — if it can deliver on its promises.
In this article, we will analyze AVAX’s price charts: AVAX/USDT on weekly, daily, and 4-hour charts, to be specific. AVAX is Avalanche’s native token, ranking 11 according to market cap.

AVAX/USDT on a Weekly Chart

In this chart, you see AVAX’s whole run since the later part of 2020, when it got listed on Binance and other exchanges. The Fibonacci levels are drawn from the high in February 2021 to the bottom in June that year.
The Golden Pocket is the zone between the 0.618 and the 0.65 level, marked with an orange color on the chart.

Fibonacci extension levels are a great tool to add onto your arsenal of indicators, because they tend to give some possible future price levels. The 1.618, 2.618, etc. are extensions from that level and are also visible on the chart.

When AVAX bottomed out in June, it started a really strong uptrend. As you can see, not all Fibonacci extension levels work as instant resistance, especially when a coin is as strong as AVAX was in the second half of 2021. Its price went past the 1.618 level like a hot knife through butter.

The 2.618, however, acted as clear resistance. AVAX bulls tried to push the price towards it, but given the wicks on two weekly candles, investors took profits and the price started trending downwards. Support was found near the 1.272 Fibonacci level, in confluence with the September 2021 high.

The price wicked a few times into that demand zone, rallied, and printed a lower high. Zooming in on the chart right now should give more information. Let’s find out!

AVAX/USDT on a Daily Chart

When they are all trending upwards, they can provide support and show the trend. As you can see, when AVAX managed to reclaim all the EMAs in August 2021, it started an uptrend again. From that point, when the token reached $15, it offered a 10X return on investment in only four months’ time. It’s obviously impossible to always sell the exact top, but you would’ve made good gains riding that trend.

The all-time high (ATH) was, however, made while the volume was going down (the downtrend is still in motion). It is not a good sign for those that are bullish on AVAX in the short term!

Also, AVAX made a lower high at around $127 and is now finding resistance from the 100 EMA.

If AVAX bulls can’t hold up the price here and the token falls below the support zones, the bears will be in control.

However, if AVAX would form a range between ~73 and ~127, a period of re-accumulation could start.

AVAX/USDT on a 4-Hour Chart

On this 4-hour chart, you see that AVAX made an ATH in November, and made a lower high on Dec. 1. Later that month, AVAX bulls tried to push the price past that high, but they failed.

If AVAX can’t reclaim these levels, more downside should be expected. A reclaim of ~98-$100 would be bullish, at least in the short term.

The native token of Avalanche, AVAX, had a lot of bullish momentum last year. However, AVAX is currently trending downwards.

Trading
Weekly Crypto Twitter Roundup, Jan. 29: Wanted Dead or Alive: Celebrities to Push NFTs
This week’s crypto Twitter action shows us that nowadays, even the sweet embrace of death is not enough to free one from having to promote NFT releases.
By Andrey Kartsev
3 months ago
9m
Trading Analysis
Technical Analysis: Dogecoin (DOGE) Price Prediction
After an incredible bull run at the beginning of the year, will DOGE be able to reach its $1 target price? Read more!
By Phoenix_Ash3s
6 months ago
4m
Trading
Goldman Sachs, Galaxy Digital Announce Milestone Over-The-Counter Crypto Trade
From a flashy useless digital asset used by criminals to a store of value with potential use cases, how Bitcoin is changing the mindset of institutional investors after a decade?
By Sarah Ahmed
1 month ago
7m
See all articles