The blockchain is back online after a restart, but it's yet another blow to the credibility of a network that has been described as an "Ethereum killer." 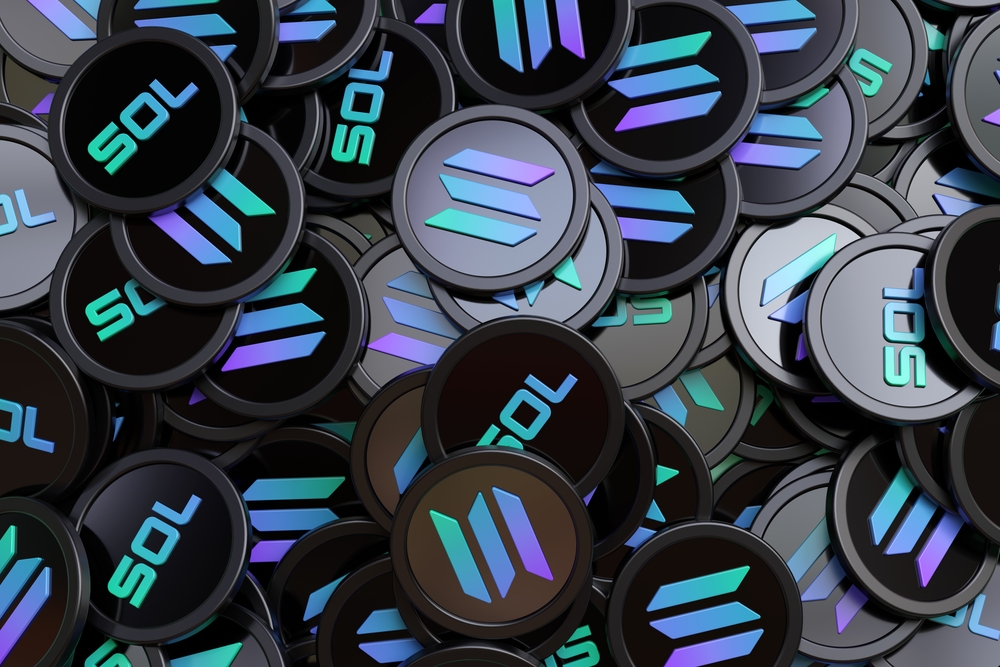 Solana has suffered its fourth major outage so far this year.

A misconfigured node was blamed for the downtime, which meant the network was unable to process transactions as normal.

The disruption lasted for about seven hours — and while this is far shorter than the 18-hour blackout seen last September, it's yet another blow to the credibility of a network that has been described as an "Ethereum killer."

StakeWiz, which operates nodes on the Solana network, explained that the misconfigured node responsible was creating more than one block for the same slot — meaning validators couldn't agree on which one was correct.

But critics have argued that this isn't good enough — and questioned why a single node has the capability to bring the entire network offline.

A restart was later performed.

CoinMarketCap reached out to Solana representatives — to ask why there have been so many outages, whether this affects the confidence of users, and what is being done to improve reliability — but did not get a reply.

Last month, Solana co-founder Anatoly Yakovenko admitted that such outages have been the blockchain's "curse" — and blamed the technical snafus on the fact transactions are so cheap.

He went on to argue that other networks, Bitcoin among them, have also been subject to disruption since launch.

As you might expect, this latest incident led to Solana being the punchline of many jokes shared on Crypto Twitter.

Crypto News
Podcast: Bitcoin's Best January Since 2013... But What's Next?
Also today, a crypto entrepreneur who duped investors by claiming he had invented a digital asset backed by gold has been jailed for eight years.
Por Connor Sephton
9 hours ago
1m
Crypto News
Celsius Network Criticized in Damning New Report
The court-appointed examiner issued a blistering report, saying the bankrupt crypto lender was "Ponzi like" and manipulated its CEL token to enrich founders.
Por Leo Jakobson
10 hours ago
4m
Crypto News
My Big Coin Scammer Gets 100 Months In Prison
In a historic case, Randall Crater was convicted of wire fraud in a $7.5 million scheme to peddle a fake payments token he said was gold-backed and working with Mastercard.
Por Leo Jakobson
10 hours ago
2m
See all articles