"I think someone would have to be frankly insane to trust Celsius with their assets at this point," former compliance director Timothy Cradle says. 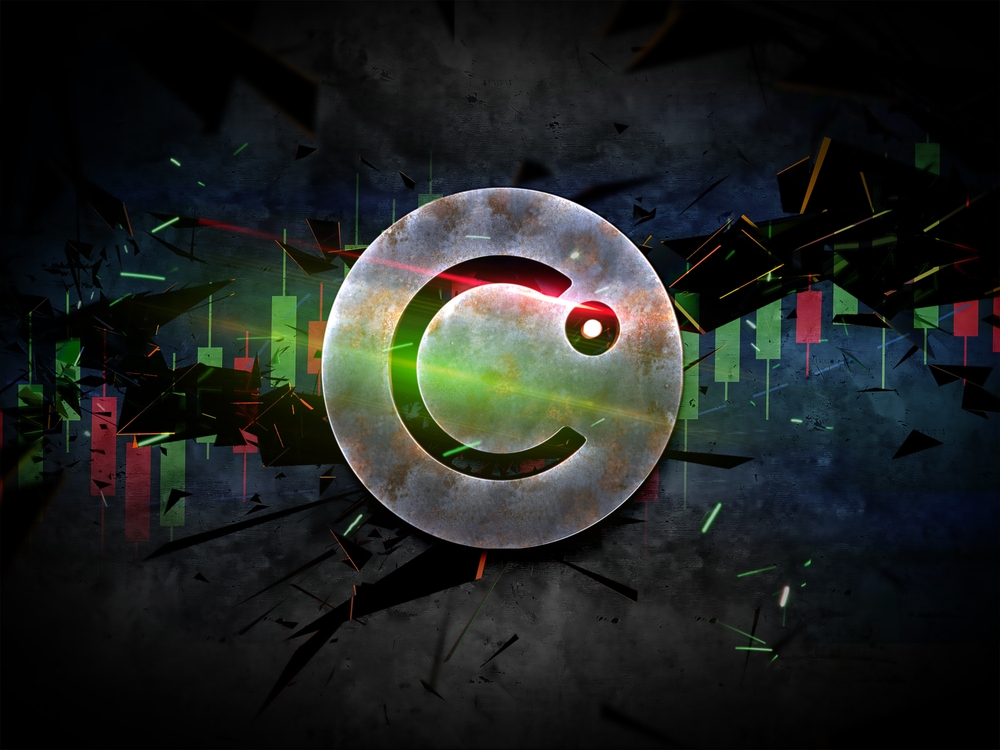 A former Celsius Network employee has accused the company of being "sloppiness and mismanagement."

Timothy Cradle used to work as the firm's director of compliance and financial crimes — and claims Celsius was hectic, chaotic and disorganized.

During an interview with CoinDesk, he also leveled some pretty serious accusations against the embattled crypto lender.

Cradle claims Celsius executives actively manipulated the value of CEL tokens — allegations that have also been made in separate lawsuits.

The crypto lender suddenly halted withdrawals for customers more than a month ago, and users are still waiting for information on when they'll get crypto back.

Celsius has now commenced bankruptcy proceedings — revealing that it has a $1.2 billion black hole in its finances.

Cradle has cast doubt over whether the company's ambitions to undergo restructuring and rise from the ashes will succeed.

Predicting that customers will quickly empty their accounts and never come back when withdrawals resume, he said:

"I think someone would have to be frankly insane to trust Celsius with their assets at this point."

In other developments, Coinbase has insisted that it has no exposure to a number of firms that have been dragged down by crypto contagion.

The exchange says the multiple blows dealt over recent weeks "are likely to be a major inflection point for the industry" — but executives argue that the woes facing Celsius, Three Arrows Capital and Voyager Digital were "foreseeable."

According to Coinbase, these firms suffered from insufficient risk controls — and the issues relate to credit, not crypto, adding:

"Many of these firms were overleveraged with short-term liabilities mismatched against longer duration illiquid assets … We believe these market participants were caught up in the frenzy of a crypto bull market and forgot the basics of risk management. Unhedged bets, huge investments in the Terra ecosystem, and massive leverage provided to and deployed by 3AC meant that risk was too high and too concentrated."

Crypto News
CoinMarketCap News, Feb 3: Doge's Couch Up for Auction... But Bids Aren't Accepted in DOGE
Also today, a top rapper is going to headline a virtual Super Bowl concert in the metaverse.
Por Connor Sephton
16 hours ago
3m
Crypto News
Podcast: Warren Buffett's Right-Hand Man Rips Into Crypto in Newspaper Article
Also today, want to buy the couch that Doge sat on in THAT picture? Now you can.
Por Connor Sephton
16 hours ago
1m
NFTs
Mastercard's NFT Lead Quits — and Accuses Company of Harassment
Satvik Sethi has minted his resignation letter as an NFT — and has claimed that, at times, he had to "beg across the hierarchy" to get his salary.
Por Connor Sephton
17 hours ago
2m
See all articles