How Ripple Could Be Forced to Burn XRP Worth $30 Billion

In today's Alexandria news brief, we dive into what's going on with Ripple XRP burns. 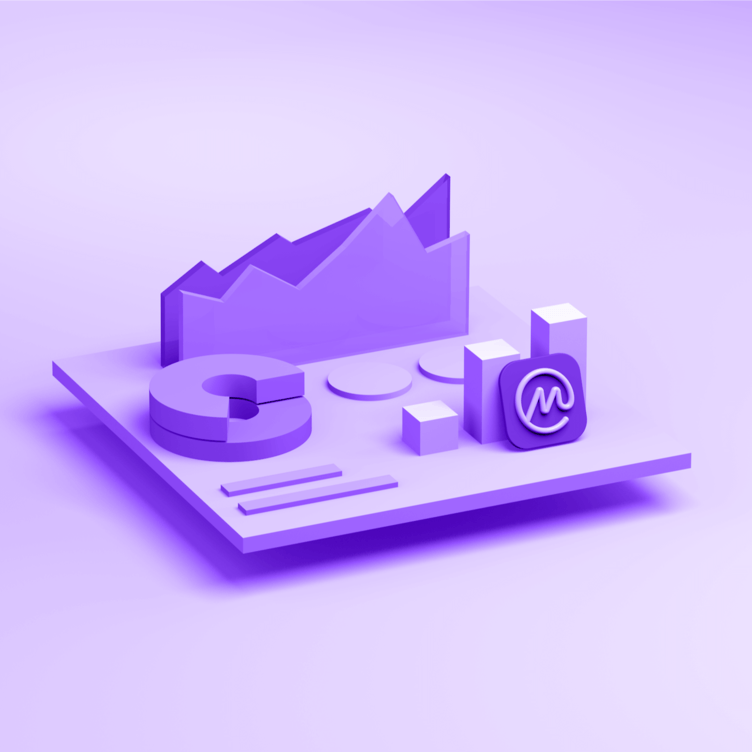 Ripple has about 50 billion XRP in escrow — a treasure chest that’s worth a cool $29 billion.

But an innocuous question on Twitter has unearthed a bombshell about this crypto haul: the company could be forced to destroy it all… even if it didn’t want to.

A user on the social network had asked: “If nodes, validators and the community at large got together and we agree that it’s better for the community to burn the 50 billion XRP that Ripple has in escrow, would it be possible?"

David Schwartz, Ripple’s chief technology officer, subsequently admitted that such a scenario could happen… assuming that the community could get the votes.

He wrote: “There would be nothing Ripple could do to stop that from happening. Public blockchains are very democratic. If the majority wants a rules change, there is nothing the minority can do to stop them.”

It’s worth noting that such a proposal wouldn’t be easy to pull off, as it would require an 80% majority from the network’s validators.

XRP had a box office November, with the value of this cryptocurrency surging by 150%.

Nonetheless, critics argue that the world’s third-largest digital asset is incredibly centralized — not least because of how Ripple owns a staggering amount of its total supply.

Ripple has been criticized for selling off chunks of the funds it has in escrow to unlock cash, with dismayed investors claiming this has devalued the cryptocurrency.

But it has had a change of tack in recent months, and has begun to buy back XRP instead in order to support a “healthy market.”

Stellar, a cryptocurrency that was launched by co-founder Jed McCaleb, recently turned heads when it announced it was destroying 55 billion XLM tokens — more than half of the cryptocurrency’s total supply.

There’s plenty more to read on Alexandria. If you want to study crypto and blockchain, check out this article setting out the universities that offer courses.

Get stories like this delivered to your inbox every weekday. Sign up here!
12 people liked this article

Crypto News
Jack Dorsey's Square is Undergoing a Big Rebrand
The big rebrand came two days after the payment company's CEO sensationally announced he was leaving Twitter after 16 years.
Por {{autor}}
6 months ago
4m
Crypto News
Weekly Wrap: What's Happening in the Metaverse This Week? [Feb. 21, 2022]
CoinMarketCap takes a look at some of the latest happenings in the metaverse — from a rise in metaverse trademark applications, to metaverse ETFs popping up in South Korea and Hong Kong.
Por {{autor}}
4 months ago
8m
Crypto News
ECB Member Lobbies For Digital Euro, Could Come in 2026
Fabio Panetta, a member of the executive board of the European Central Bank, said a digital euro could be ready in 2026.
Por {{autor}}
1 month ago
2m
See all articles