HODL: What Does It Mean and Where Does It Come From?
Bitcoin

HODL: What Does It Mean and Where Does It Come From?

If you have ever spoken to anyone in crypto, the term HODL will probably sound familiar to you. 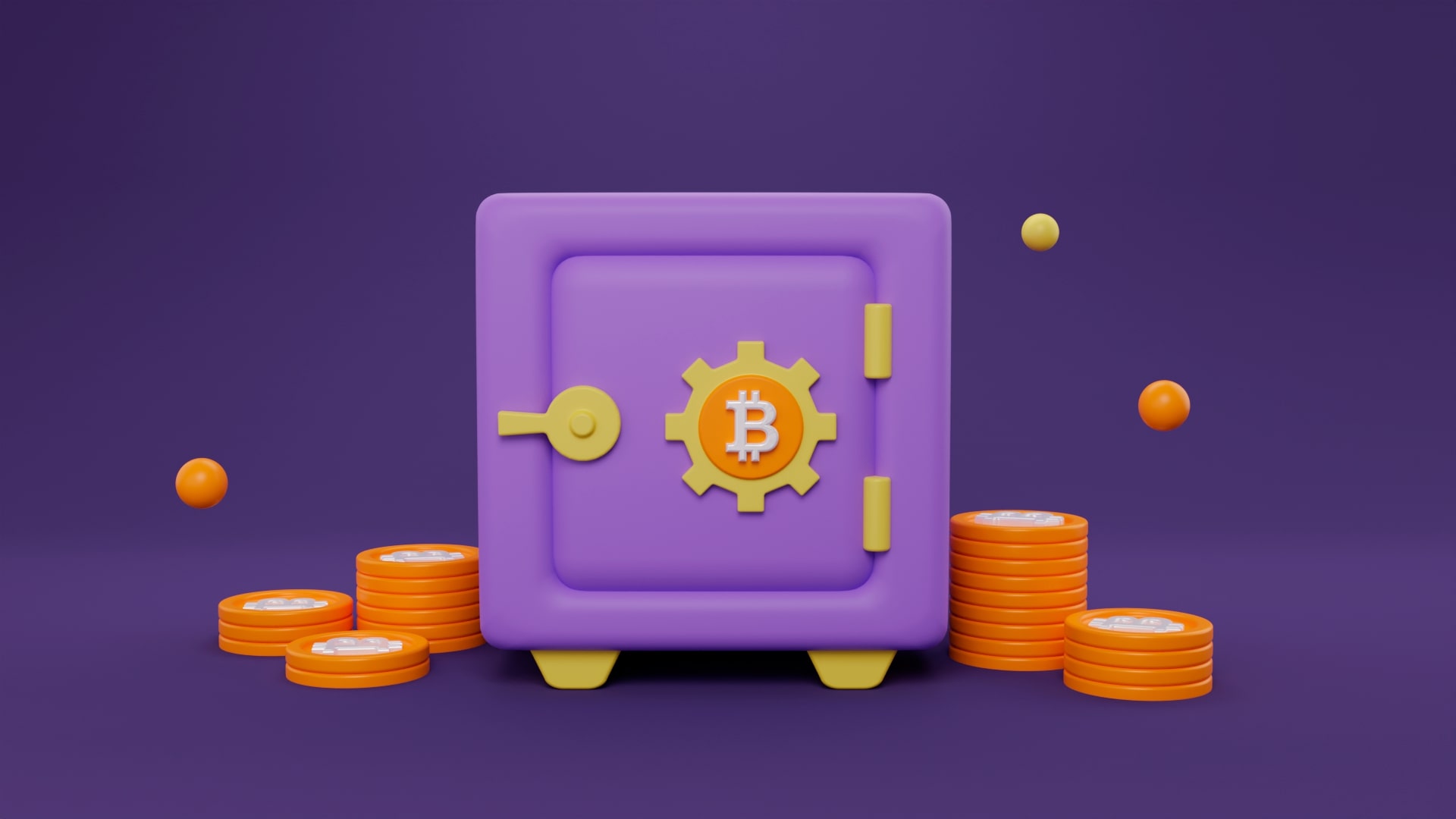 The term HODL was born when bitcointalk contributor GameKyuubi drunkenly took to the popular forum to let out his frustrations in trading. Bitcoin had just gone through a heart-wrenching 39% drop in the last day. After a whiskey or two, he vented about being a bad trader, and how he will simply hold on to his investments. Or in his own words:

“I AM HODLING. BTC crashing WHY AM I HOLDING? I'LL TELL YOU WHY. It's because I'm a bad trader and I KNOW I'M A BAD TRADER.”

GameKyuubi himself noticed the spelling error but never bothered to correct the mistake, for which we are grateful. Respondents were quick to notice his spelling error as well, and the HODL meme was born in the hours that followed.

Even though the post is funny now, many of you can likely resonate with the stresses and difficulties in crypto trading, not to mention how chaotic bitcoin trading was in 2013. Just look at the chart!

Throughout his drunken ramblings, GameKyuubi made a great point: “You only sell in a bear market if you are a good day trader or an illusioned noob. The people in between hold. In a zero-sum game such as this, traders can only take your money if you sell.”

That brings us to the meaning of HODL. Even though the word started out as a meme, it has become widely accepted in investing jargon as a word for holding cryptocurrencies with so-called diamond hands, a refusal to sell no matter what happens to prices.

At the same time, Bitcoiners use HODL as a form of encouragement during crypto winters, literally reminding each other to HODL onto their bags.

Since then, HODL is being described as an acronym for “hold on for dear life” more and more. Even though this is not the original meaning, we think this covers the idea of GameKyuubi fairly well. As he said himself, in a zero-sum game like trading, they can only take your money if you sell.