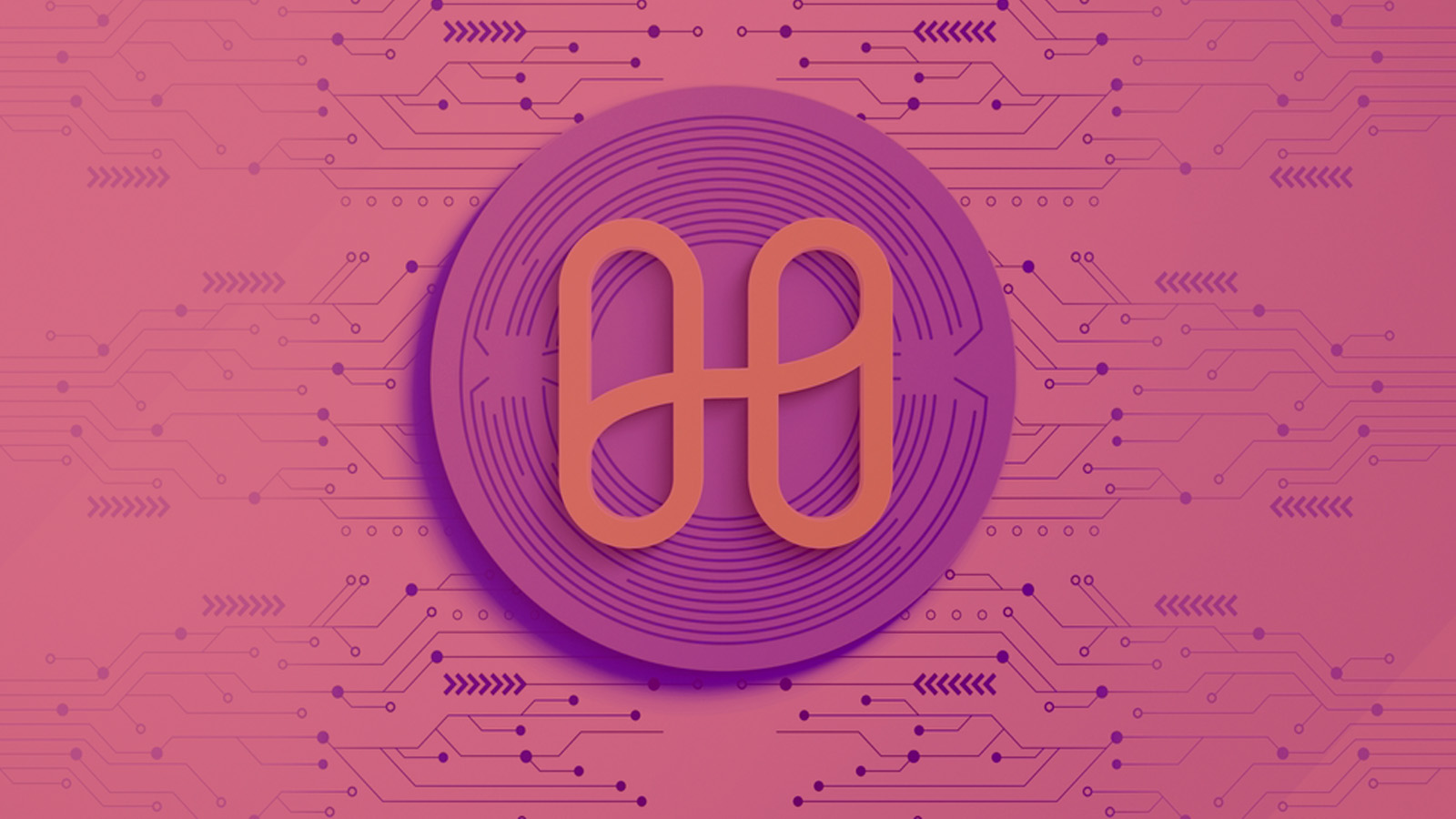 Those responsible for hacking the Horizon bridge have started to launder the stolen Ethereum.

Alerts from PeckShield highlight that a series of transfers have been made to Tornado Cash, a platform that helps obfuscate crypto transactions.

This will fuel fears the hackers are determined to run off with their ill-gotten gains — rather than return them after highlighting a security exploit.

In a Twitter statement, Harmony Protocol — which runs the Horizon bridge — said:

"The team is working with two highly reputable blockchain tracing and analysis partners, and collaborating with the FBI as part of an investigation into this criminal act."

Harmony also said it's continuing to examine ways to secure the ecosystem — adding that it's determined to share information "in a timely manner with as much transparency as possible."

"We will share as much as possible without jeopardizing the efforts of those working alongside our incident response team. We're still willing to have a discussion with the hacker, but will continue the full investigation until resolution or the return of stolen funds."

As reported by CoinMarketCap Alexandria at the time of the hack, some in the crypto community had raised concerns about Horizon for months.

On Sunday, Harmony said that it was willing to offer a $1 million bounty if the funds stolen were returned — and even claimed it would "advocate for no criminal charges."

Crypto News
Two Backers of Sam Bankman-Fried's Bail to Be Named
A federal judge has ruled that the names of two people who co-signed former FTX CEO Sam Bankman-Fried's $250 million bail agreement must be revealed, despite safety concerns.
Por Leo Jakobson
16 hours ago
2m
NFTs
Premier League Embraces NFTs for Fantasy League in $150M Deal
Fans of top-tier English football teams will be able to use NFT playing cards of their favorite players in a fantasy football league.
Por Leo Jakobson
16 hours ago
2m
Crypto News
Elon Musk's Vision of Twitter 2.0 Includes Crypto Payments
An early leader in the creation of PayPal, the Twitter and Tesla CEO has consistently pushed a vision turning the social media platform into an 'everything app' that incorporates payments.
Por Leo Jakobson
16 hours ago
2m
See all articles