In a pair of letters, six Democrats called on two investment firms to turn their backs on crypto, saying it is inappropriate for investments. 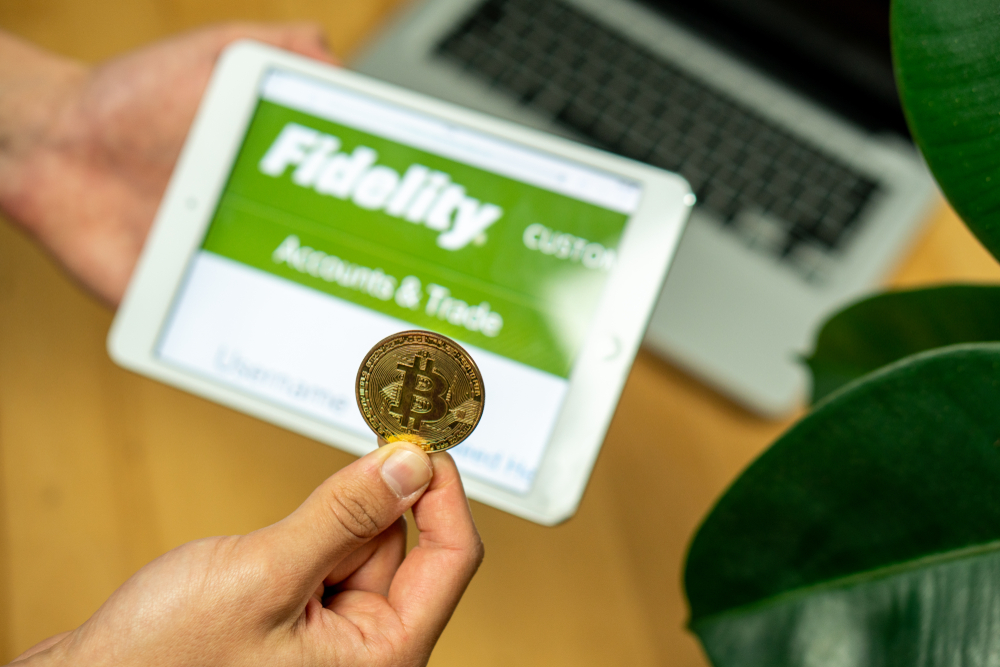 Two groups of crypto-skeptic Democratic Senators are trying to push two financial firms into stepping back from cryptocurrency offerings.

On Nov. 21, Senators Dick Durbin, Elizabeth Warren and Tina Smith wrote to Fidelity CEO Abigail Johnson, pushing her to kill a plan to start offering employers the ability to include Bitcoin as an offering in their employees' 401(k) retirement plans.

Meanwhile, four Senate Banking Committee members penned a pair of letters with a somewhat more threatening tone: one to the CEO of the FinTech SoFi, and another to three regulators who oversaw its approval as a bank holding company planning to create an FDIC-insured national bank.

And while neither made reference to the collapse of FTX, the timing and the reputational damage done to crypto make it seem likely that it is a factor.

Taxpayers on the Hook

In the latter case, the senators asked SoFi CEO Anthony Noto about a new crypto service allowing customers to have a portion of direct deposited paychecks used for no-fee crypto purchases — calling it a failure to abide by its commitment to end crypto trading activities within two years.

That agreement was part of the deal that got SoFi approvals from the Federal Reserve, Federal Deposit Insurance Corporation, and Office of the Comptroller of the Currency for its insured banking offering plans.

On Nov. 21, Senate Banking Committee Chairman Sherrod Brown and committee members Sens. Jack Reed, Chris Van Hollen and Tina Smith wrote to those regulators, asking them to review what they called SoFi's "continued impermissible digital asset activities [that] demonstrate a failure to take seriously its regulatory commitments and to adhere to its obligations."

With the obvious implication that SoFi's banking approvals should be reconsidered.

"SoFi's digital asset activities pose significant risks to both individual investors and safety and soundness," the senators wrote. "It is imperative the Fed, FDIC, and OCC ensure that SoFi complies with all consumer financial protection and banking regulations."

Aside from the potential damage to investors from "crypto-related risks" caused by selling products of a "'hype driven economy' to investors of modest means, there are also threats to "cybersecurity, anti-money laundering and countering of financing of terrorism efforts, consumer protection, and financial stability," they argued.

Beyond that, they warned:

"In the event of crypto-related exposures at SoFi Digital Assets ultimately require its parent company, bank holding company, or affiliated national bank to seek emergency liquidity or other financial assistance from the Federal Reserve or FDIC, taxpayers may be on the hook."

"It seems ill-advised for one of the leading names in the world of finance to endorse the use of such a volatile, illiquid, and speculative asset in 401(k) plans — which are supposed to be retirement savings vehicles defined by consistent contributions and steady returns over time."

Arguing that many potential investors "are unaware of the potential risks and financial dangers posed by digital assets like Bitcoin," the trio suggested that Fidelity's decision to cap that maximum Bitcoin in any one account to 20%:

"Fidelity is acknowledging it is well aware of the dangers associated with investing in Bitcoin and digital assets, yet is deciding to move ahead anyway."

That said, there is evidence that despite the crypto winter, there is still enthusiasm for crypto 401(k) investments, according to an October survey by Charles Schwab.

That is particularly true of Gen Z and millennials, with 46% and 45%, respectively saying they wish they could invest 401(k) funds in cryptocurrency. The Gen X number was 31%.