'Don't Do This': Bowie's Estate to Launch NFTs Celebrating His Life, But Some Fans Are Against It
Crypto News

'Don't Do This': Bowie's Estate to Launch NFTs Celebrating His Life, But Some Fans Are Against It

Others claim Bowie himself would have been against the idea, adding: "How about we just don't with the NFT guff and just raise money for charity without using a pyramid scheme." 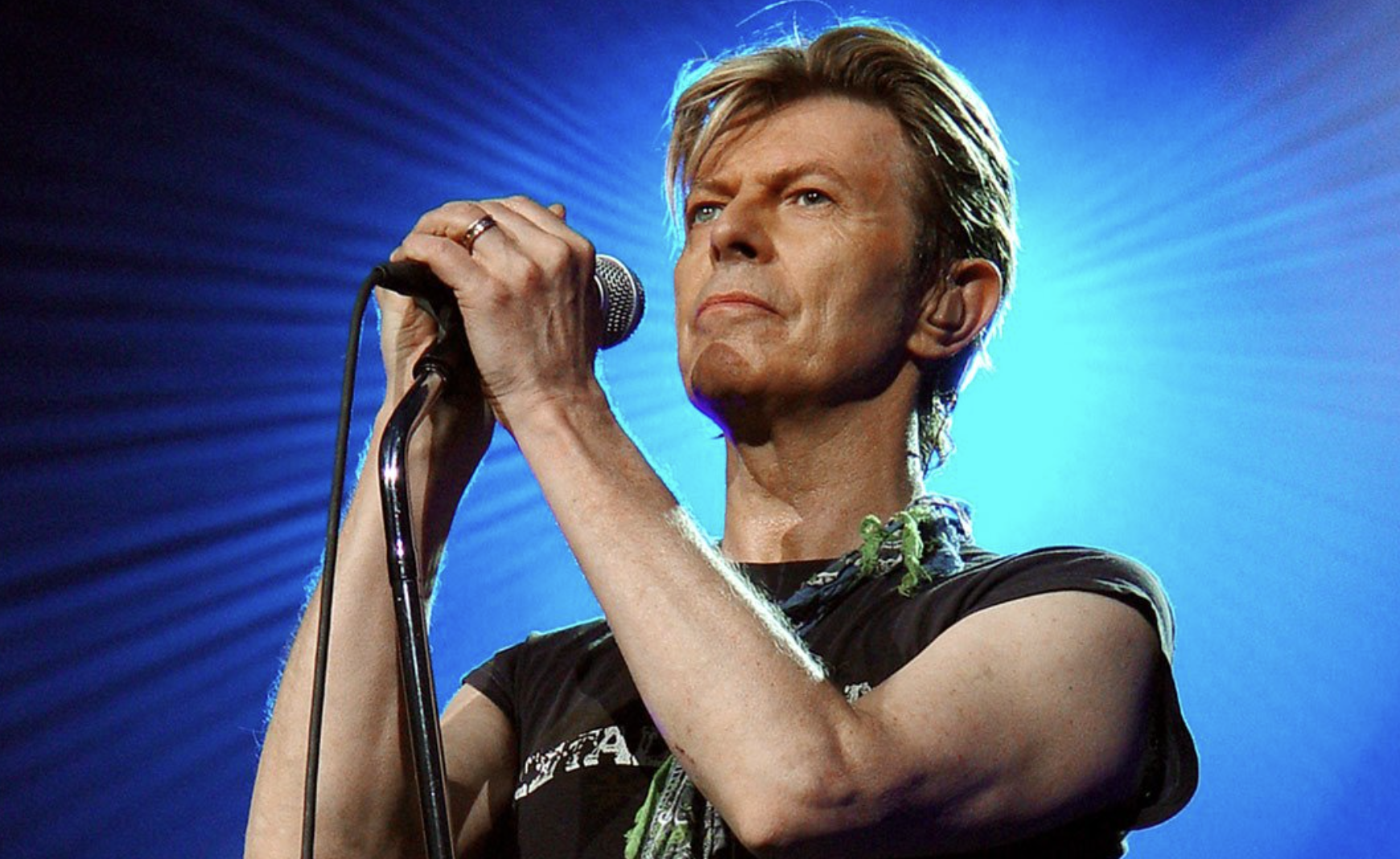 David Bowie's estate and OpenSea are teaming up to launch an NFT collection in honor of the legendary musician.

The Bowie on the Blockchain collection aims to pay tribute to the Life On Mars singer, all while championing the work of nine up-and-coming digital artists.

What's more, 100% of the proceeds that Bowie's estate receives are going to be donated to the humanitarian organization CARE, which his wife Iman continues to serve.

They're going to be launched on Sept. 13 — and OpenSea's VP of business development, Ryan Foutty, said:

"David Bowie is an icon and a trailblazer in every way, and we're honored to partner with his team to bring his legacy into Web3."

But despite the fact this collection aims to raise money for good causes — and improvements have been made when it comes to the environmental impact of NFTs — some of Bowie's fans are expressing staunch opposition to the sale. One wrote:

"Don't do this. DB was ahead of his time on so many things, not just musically — the early days of the internet, etc. THIS isn’t novel or new. Not even interesting."

Others went on to claim that Bowie himself would have been against the idea, adding:

"How about we just don't with the NFT guff and just raise money for charity without using a pyramid scheme."

It's been suggested by some on Twitter that Bowie's official account deleted its initial announcement after it received a torrent of criticism.

Some companies have ended up performing a U-turn on their plans to release NFTs after enduring a backlash. Team17, which publishes the Worms video game franchise, had to row back on plans to release a collection after gaming studios threatened a boycott.

Awkwardly, Bowie's own son — Duncan Jones — has also expressed cynicism about NFTs in the past, describing them as a "fad."

Public opinion about NFTs has taken a battering in recent months, with some highly critical of their speculative nature. Given how deeply divisive they are, it's difficult to see how this asset class will be able to rehabilitate its image.

Nonetheless, a number of big brands are continuing to launch their own NFTs, with FIFA confirming that it's working on a platform ahead of the World Cup in Qatar. Muse also released their latest album in the form of a limited-edition digital pressing, and it raced straight to #1.

Crypto News
Judge Asked to Tighten SBF's Bail Conditions After He Messages Potential Trial Witnesses on Signal
Sam Bankman-Fried reached out to the current general counsel of FTX US with a proposal to "vet things with each other" — raising alarm bells with prosecutors.
Por Connor Sephton
3 hours ago
3m
Crypto News
Law Firm Overseeing FTX Bankruptcy Could Make Hundreds of Millions of Dollars
Sullivan & Cromwell has more than 150 people working on the case — and 30 of them charge over $2,000 per hour. Associates are paid a minimum of $810 per hour.
Por Connor Sephton
3 hours ago
1m
Crypto News
Man Jailed After Stealing $2.5M of IOTA from Over 100 Investors
Wybo Wiersma, a Dutchman living in the United Kingdom, had established a website called iotaseed.io, which apparently allowed people to generate a secure seed phrase.
Por Connor Sephton
3 hours ago
1m
See all articles