Decentraland teams up with Coca-Cola and Facebook redefines itself as a metaverse company, as more large institutions are entering the heating-up metaverse space. 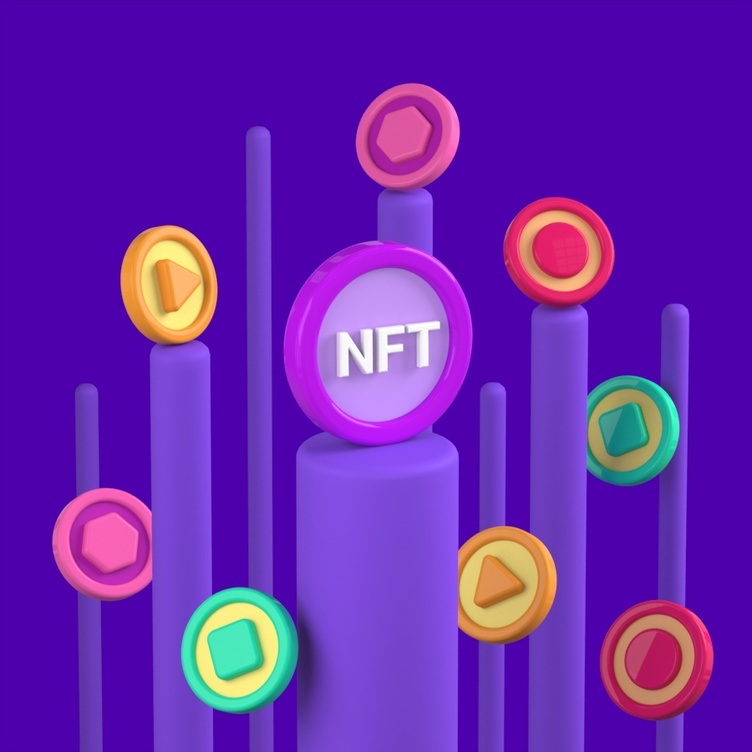 To celebrate the International Friendship Day on July 30, decentralized 3D virtual reality platform Decentraland teamed up with Coca-Cola on a special ‘can-top’ party. In an earlier tweet, Decentraland called on crypto enthusiasts to “join the party on the giant Coke can.”

The Decentraland Rooftop Party happened on Friday, July 30 between 8 pm and 9 pm (UTC). It featured surprise music guests that filled the air with party vibes, as well as other rewards for the party-goers. Speaking of rewards, participants had the opportunity to get the first peek at the ‘Coca-Cola Friendship Box,’ which included a 1-of-1 futuristic Decentraland bubble jacket wearable.

The Coca-Cola Friendship Box marks the launch of the company’s first-ever collectibles in the virtual world. The entry of several traditional companies, celebrities and tech entrepreneurs into the NFT space gives a level of credibility to the concept of virtual ownership and the current frenzy around the subject.

Meanwhile, the Coca-Cola Friendship Box is a single auction on peer-to-peer NFT marketplace OpenSea. All the proceeds from the auction will be donated to Special Olympics International, a long-standing partner of the multinational beverage company.

The OpenSea auction began at 12:01 UTC on Friday, July 30, and will be open until 8:00 pm UTC on Monday, August 2. Part of the items in the Friendship Box includes a Coca-Cola bubble jacket wearable that can be worn in Decentraland, the Coca-Cola friendship card, a sound visualizer, a vintage cooler, and even a physical Coca-Cola cooler. Commenting on the launch, the company wrote:
“Our first digital collectibles re-imagine some of Coca-Cola’s iconic assets for the metaverse, with each NFT inspired by shared moments of friendship. Inspired by video-game loot boxes, the Friendship Box is packed full of four dynamic and rare 1-of-1 NFTs plus more hidden surprises that will only be revealed when opened.”

Each item in the box is a one-off, auctioned as a single lot. The friendship card, for instance, relives the 1948 artwork used in a set of Coca-Cola trading cards from the 90s. The metaverse-influenced iteration of the cards reportedly includes motion, light, and 3D features.

Is Metaverse The Next Big Thing?

What began as a fad in 2009 with Bitcoin is proving to be the next big thing. Blockchain technology is finding applications in virtually every industry – from traditional banking systems to entertainment, logistics, and governance. The rapid adoption of blockchain solutions gives a pointer to the fact that the world is moving from an analog version to a fully-realized digital version. This is evident in the NFT mania, which has attracted a plethora of notable personalities and companies.

That being said, it appears the concept of a truly virtual world, aka metaverse, is proving to be more than a fad.

For the uninitiated, a metaverse is a shared virtual space. It includes a variety of shared virtual environments, experiences, and assets. To a large extent, it can be viewed as having a life in a virtual world as an avatar or creating digital worlds that multiple people can live and interact in at the same time. The potential of the metaverse is quite immense. It will merge the physical and virtual worlds into a new space and could potentially change every aspect of human lives. Imagine the ability to travel, shop, learn, and connect with others in a virtual world as though it was in real life.

Although the concept is not entirely new, it became a buzzword during the online-everything shift caused by the global pandemic. The metaverse arguably points to the next level of the internet.

Video games like Fortnite and Roblox already allow users to build their own worlds. Holders of non-fungible tokens (NFTs) are also a part of the metaversal experience. New technologies like virtual and augmented reality are also at their minimum adjacent to the metaverse.

More recently, social media giant Facebook disclosed its intention to build the next generation of the internet, which is the metaverse. Back in May, Mark Zuckerberg while referring to his company’s experimental virtual reality environment, Horizon, told CNET that:

“We want to get as many people as possible to be able to experience virtual reality and be able to jump into the metaverse and to have these social experiences within that.”

In another appearance, he told analysts that:

“In the coming years, I expect people will transition from seeing us primarily as a social media company to seeing us as a metaverse company.”

With behemoth players entering the scene, one can assume that the tech is here to stay. The battle for supremacy is expected to heat up in the coming months and years as the industry matures.

NFTs
Mastercard's NFT Lead Quits — and Accuses Company of Harassment
Satvik Sethi has minted his resignation letter as an NFT — and has claimed that, at times, he had to "beg across the hierarchy" to get his salary.
Por Connor Sephton
1 hour ago
2m
NFTs
Logan Paul Slapped with Class Action Lawsuit By CryptoZoo Investor
A police officer from Texas says he invested $3,000 in the project — but the game "did not work and never existed."
Por Connor Sephton
2 hours ago
2m
Bitcoin
Charlie Munger Goes Full 'Crypto Voldemort' in Calling For a Ban
Berkshire Hathaway's Vice Chairman said the U.S. should follow the example of China, which "wisely" banned all cryptocurrencies.
Por Leo Jakobson
4 hours ago
3m
See all articles