Some analysts fear that Bitcoin may soon retest $30,000. 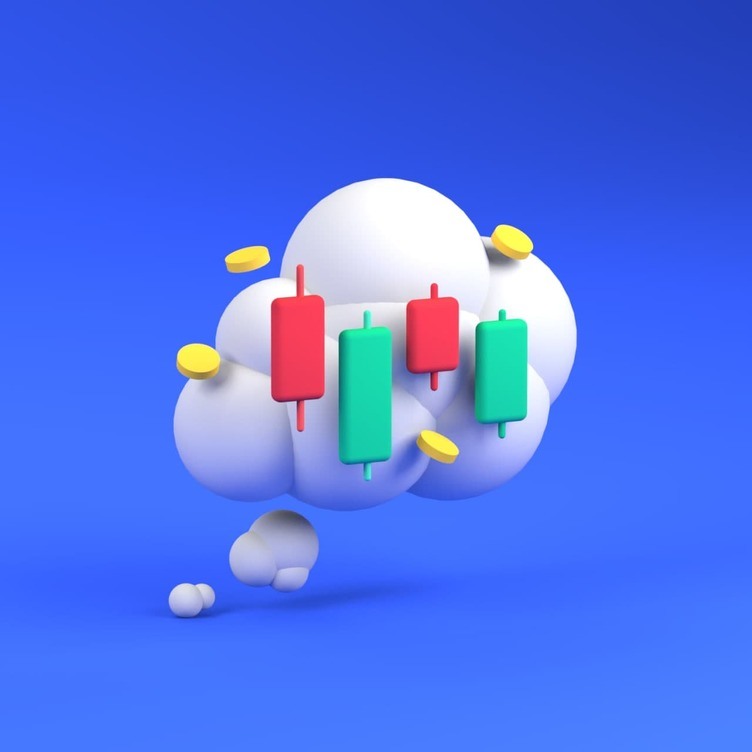 Such a technical indicator often sounds alarm bells among traders, as it can indicate that further losses lie ahead.

Overall, Bitcoin has practically handed back all of the gains seen so far this year.

As gloomy as a death cross may sound, it may not mean it’s game over for Bitcoin just yet. A similar pattern formed in March 2020 following a brutal flash crash, but the cryptocurrency went on to mount an impressive recovery in the weeks and months that followed.

The latest Bitcoin Fear and Greed Index is flashing a score of 10 out of 100 — indicating “Extreme Fear.”

Such low readings are exceedingly rare, and have only been seen a handful of times since the index first launched.

Crypto News
Pantera Capital Cashed out LUNA in Time
A crypto VC firm announces that it cashed out almost all of its LUNA in time, leaving a sour taste in the mouth of retail traders.
Por {{autor}}
2 months ago
2m
Crypto News
Kim Kardashian West Criticized for Promoting Ethereum Max on Instagram
"Influencers are routinely paid by scammers to help them pump and dump new tokens," a U.K. official says.
Por {{autor}}
11 months ago
2m
Crypto News
John McAfee's Body Still in Spanish Morgue, One Year After He Was Found Dead in Jail Cell
"His funeral plans have now had to be delayed for almost an entire year because of the lethargic behavior and attitude of Spanish officials," campaigners claim.
Por {{autor}}
1 month ago
2m
See all articles