Crypto News, August 16: Celsius Has One, No, Two Holes in Its Pockets 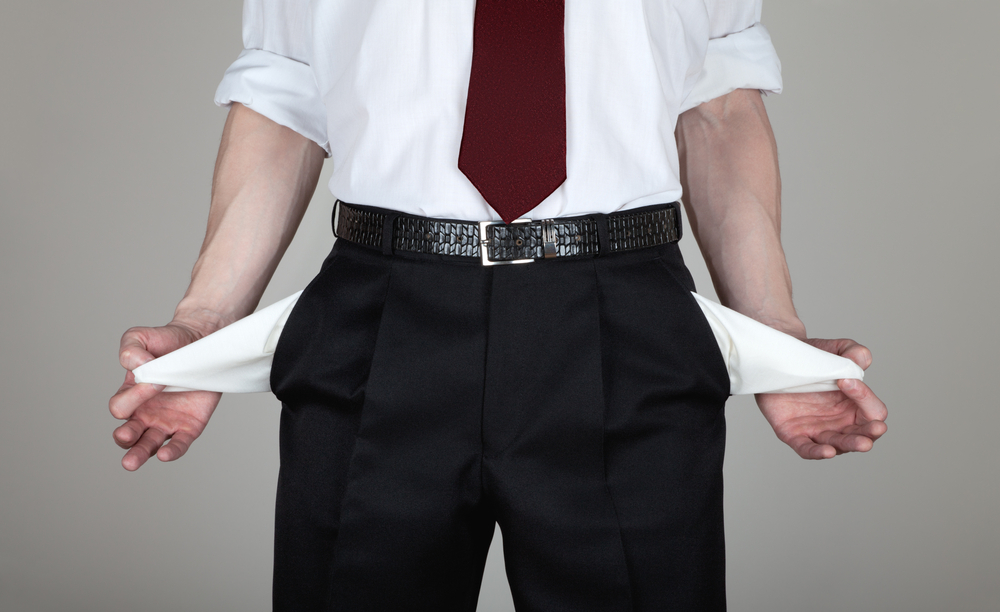 Celsius looks to be in much greater financial despair than initially expected. The company needs to plug a $2.8 billion hole in its balance sheet and only has time till the end of October to get started. Meanwhile, several Bitcoin mining companies posted disappointing Q2 results.

Celsius could run out of money by late October

Distressed CeFi lender Celsius is in even more dire straits than expected. According to a court filing by its law firm Kirkland & Ellis, Celsius is projected to run out of money by the end of October. At current rates, the firm will have a $34 million hole by that point. However, the entire size of its balance sheet hole is $2.8 billion: much bigger crypto-related liabilities than previously expected. It could struggle to raise money to pay off its debts in the current structure, commentators said.

GameFi sector down but not out

After suffering a massive drawdown during the bear market, the GameFi sector is reeling. However, a Footprint Analytics and CMC Research report now details how the sector has fared over the last 18 months. It draws the conclusion that GameFi needs to improve on its token dynamics and quality of games — but upcoming high-end games are likely to do so. The in-depth report also covers the state of GameFi-related blockchains and VC investments in the sector.

Bitcoin mining company Greenidge reported lower-than-expected revenues for the last quarter. Its share price tanked by 9.5% in after-hours trading on Monday. The miner saw a 17% decrease in mining revenues compared to the previous quarter. According to CEO Jeff Kirt, the challenging market conditions are taking a toll and Greenidge will halt expansion plans into Texas to focus on existing mining sites in New York and South Carolina.

Galaxy Digital will not follow through with its intended $1.2 billion acquisition of BitGo. In a statement, the company cited a “failure to deliver audited financial statements for 2021” for its change of mind. Though Galaxy insists that no termination fee is payable, BitGo has other plans about that. The company said it would sue for $100 million and called the attempt to shift the blame “absurd,” via one of its lawyers.

Another mining company, Bitfarms, posted poor quarterly results. The miner clocked a $142 million loss, even though revenues rose by 5%. Its hashrate did increase by 33%, as the company is pursuing its strategy of geographic diversification with mining sites in Canada and another in Argentina planned. Bitfarms also deleveraged its balance sheet, paying a Bitcoin-backed loan and closing a new equipment financing deal.
This article contains links to third-party websites or other content for information purposes only (“Third-Party Sites”). The Third-Party Sites are not under the control of CoinMarketCap, and CoinMarketCap is not responsible for the content of any Third-Party Site, including without limitation any link contained in a Third-Party Site, or any changes or updates to a Third-Party Site. CoinMarketCap is providing these links to you only as a convenience, and the inclusion of any link does not imply endorsement, approval or recommendation by CoinMarketCap of the site or any association with its operators. This article is intended to be used and must be used for informational purposes only. It is important to do your own research and analysis before making any material decisions related to any of the products or services described. This article is not intended as, and shall not be construed as, financial advice. The views and opinions expressed in this article are the author’s [company’s] own and do not necessarily reflect those of CoinMarketCap. CoinMarketCap is not responsible for the success or authenticity of any project, we aim to act as a neutral informational resource for end-users.
7 people liked this article

Bitcoin
BREAKING: BlockFi Files for Bankruptcy as Crypto Contagion from FTX's Collapse Spreads
BlockFi's demise is unmistakably linked to the implosion of FTX, with the company confirming that work will continue to recover funds that remain tied up in the doomed exchange.
Por Ivan Cryptoslav
3 hours ago
3m
Bitcoin
CoinMarketCap News, Nov. 28: Trouble in Paradise? Bahamas Denies FTX Bankruptcy Will Hurt Country
The attorney general of The Bahamas defends the country, and its regulators, in a 23-minute address to the nation.
Por Ivan Cryptoslav
4 hours ago
3m
Bitcoin
Podcast: The Bahamas Speaks Out After FTX's Collapse
"Any attempt to lay the entirety of this debacle at the feet of The Bahamas, because FTX is headquartered here, would be a gross oversimplification of reality."
Por Ivan Cryptoslav
4 hours ago
1m
See all articles