CoinMarketCap Launches Parachain Auctions Tracker
Tabla de contenidos
What Is Polkadot?
What Is Kusama?
What Are Parachains?
Blog

CoinMarketCap's new parachain auctions tracker lets you see the progress of any parachain slot on Polkadot and Kusama. 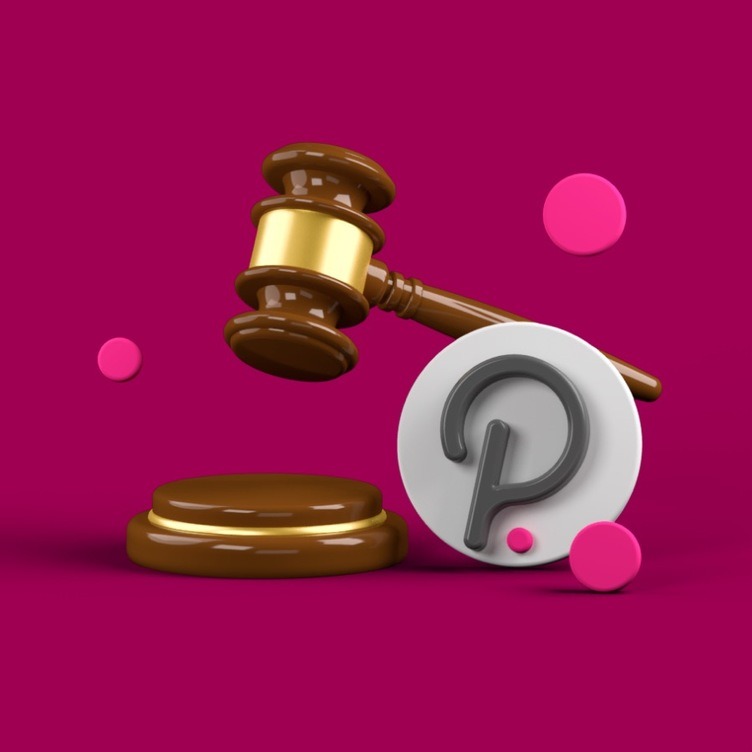 CoinMarketCap, the world’s number one resource for tracking cryptocurrency data, has launched a designated page to track the progress of parachain auctions on Polkadot and Kusama.

Polkadot is a next-generation blockchain and layer-0 protocol, uniting many specialized blockchains into one scalable network. For a deep diver into the Polkadot network, the Web3 Foundation created a Polkadot guide for CoinMarketCap Alexandria.

The Kusama network is known as the “canary network” to Polkadot. Kusama works as the proving ground in the Polkadot ecosystem, as it has real economic incentives for Polkadot’s technology while remaining an independent network in its own right.

For the unfamiliar, parachains can be described as fully functional blockchains that run alongside the main Polkadot relay chain — but developers can customize their characteristics. Parachains run on both the Polkadot and Kusama Networks.

Parachain slot auctions are a way for projects to be able to leverage the Kusama and Polkadot relay chains by winning one of the 100 parachain slots. Projects are able to use the format of a crowdloan in order to raise the amount of DOT or KSM needed to stake in order to win the parachain slot.
For more information on parachains, you can check out this in-depth explainer written by Polkadot on CoinMarketCap Alexandria.
4 people liked this article