'Categorically False': Do Kwon Denies Cashing $2.7 BILLION Out of Terra Before Collapse

After damning allegations resurfaced, the embattled entrepreneur wrote on Twitter: "I lost most of what I had in the crash too." 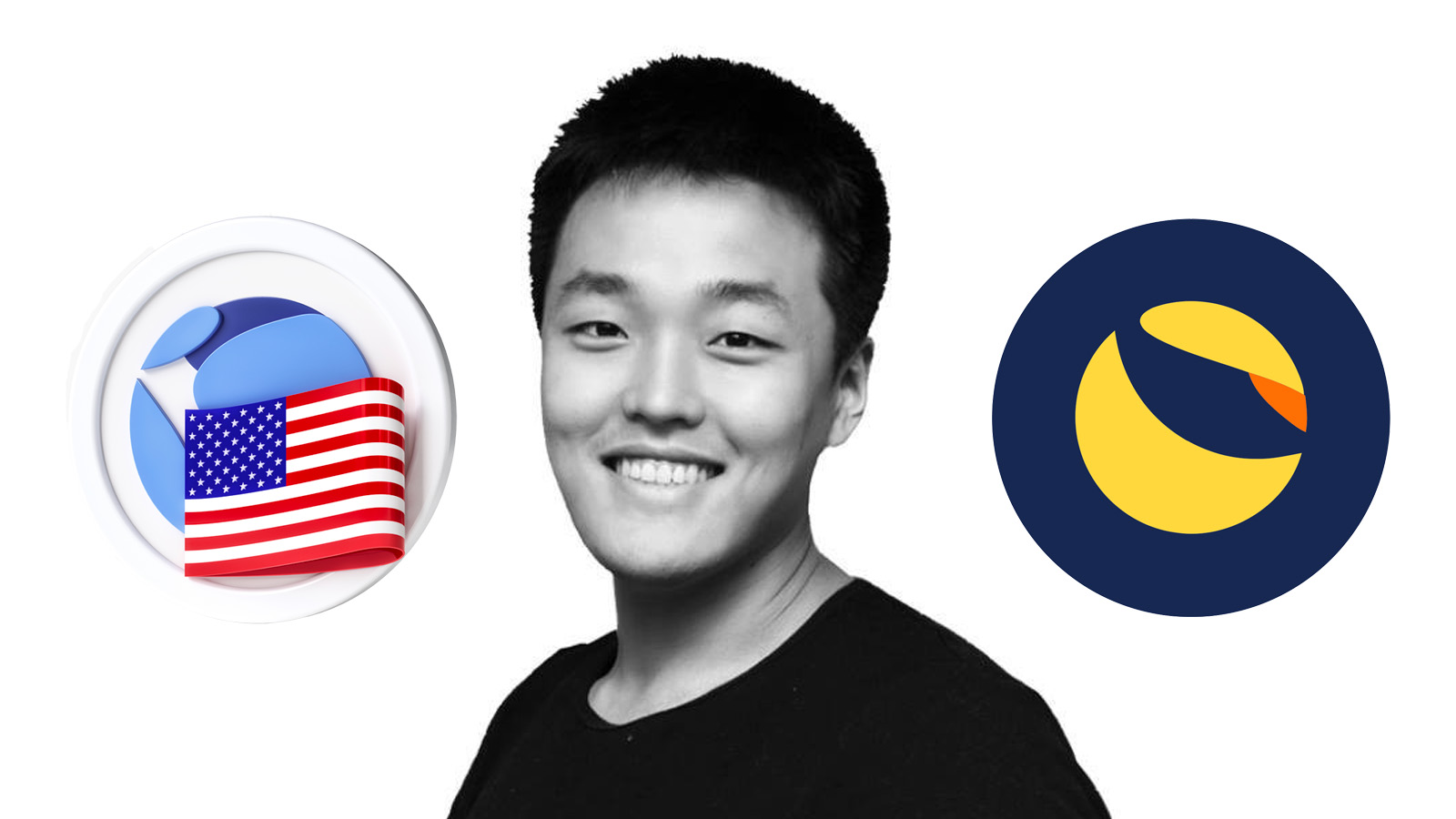 Do Kwon is denying claims that he cashed out $2.7 billion from the Terra ecosystem.

Allegations first surfaced in January that the embattled co-founder of Terraform Labs had managed to drain liquidity from LUNA and UST before both tokens collapsed.

"UST is the future, he said. Decentralized money is sound money, he said. UST won't depeg, he told you. 'Centralized stablecoins will rug you eventually.' So why did he cash out $2.7b from UST into USDT and USDC? Were all those words just lies? (Spoiler: yes.) "

Kwon is now facing calls to clarify why these large trades were performed in the first place.

"This should be obvious, but the claim that I cashed out $2.7B from anything is categorically false."

He went on to argue that two contradictory claims now exist — with one saying he still owns most of his LUNA through the airdrop, and another alleging that he dumped everything to make millions.

"A lane should ideally be picked," Kwon wrote.

He went on to claim that he has only earned a "nominal cash salary" from Terraform Labs over the past two years — and deferred taking the tokens he was entitled to as a founder because he didn't need it, and didn't want to be regarded as having too much. Kwon added:

"I didn't say much because I don’t want to seem like playing victim, but I lost most of what I had in the crash too. I've said this multiple times but I really don't care about money much. Please say things that are proven and true — if you are spreading falsehood that just adds to the pain of everyone who has lost. Thank you."

Allegations concerning the run-up to Terra's demise are continuing to emerge.

An Anchor developer has claimed that interest rates on this protocol were set at an unsustainably high rate of 20% to woo investors — and is alleging that Do Kwon refused to lower it to a more realistic level.

The developer, known only as Mr B, told JTBC:

"I thought it was going to collapse from the beginning — I designed it. But it collapsed 100%."

Altcoins
Podcast: SBF Owned 90% of Alameda... Why Doesn't He Know What Happened?
Also today — liquidators at Three Arrows Capital clash with the bankrupt crypto hedge fund's co-founders.
Por Connor Sephton
21 minutes ago
1m
Altcoins
SBF Vows to Testify in Front of Congress After FTX Collapse… But Doesn't Say When
"Once I have finished learning and reviewing what happened, I would feel like it was my duty to appear before the committee and explain," he tweets.
Por Connor Sephton
2 hours ago
2m
Altcoins
A War of Words and a 'Much Wow' Superyacht: Bankrupt 3AC's Founders Clash with Liquidators
Liquidators for the bankrupt crypto hedge fund say Kyle Davies and Zhu Su have repeatedly failed to engage with proceedings — but they insist this is not the case.
Por Connor Sephton
2 hours ago
3m
See all articles