Bitcoin rose sharply on the news — potentially because some analysts had feared that the base rate could have increased by a whole percentage point. 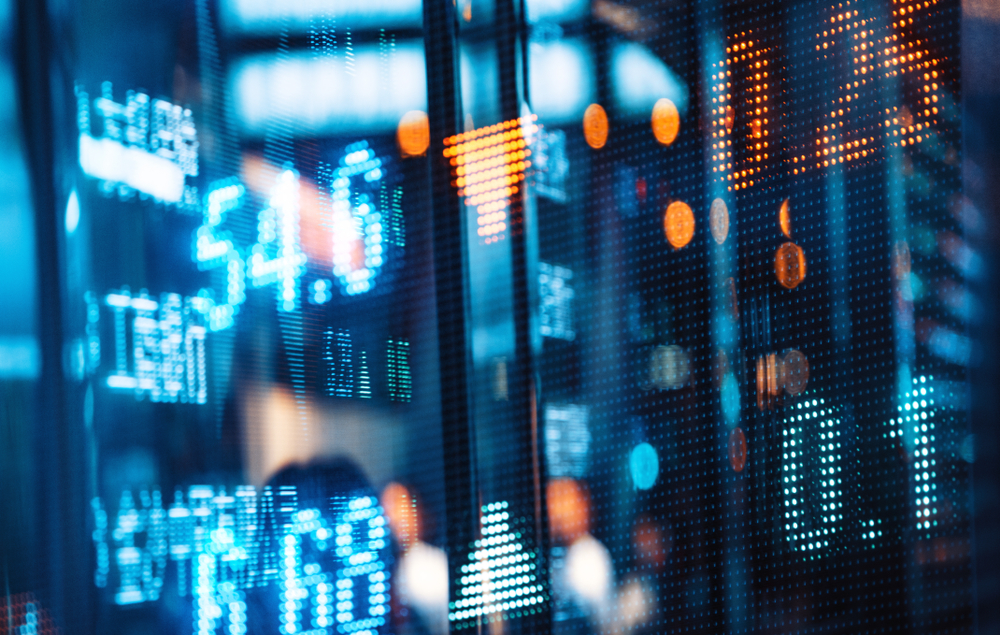 The Federal Reserve has increased its base interest rate by three-quarters of a percentage point for the second time in a row.

It comes as the U.S. central bank battles to bring red-hot inflation under control, with economists warning that the cost of living remains "elevated."

The Fed says further interest rate rises may be required in the months ahead, but there are fears that this could drive the U.S. into a recession — that is, if it isn't in one already.

Bitcoin rose sharply on the news — potentially because some analysts had feared that the base rate could have increased by a whole percentage point.

The world's biggest cryptocurrency smashed through $23,000 in the early hours of Wednesday, with Bitcoin gaining 7.6% in 24 hours.

Stocks also rebounded, and by the end of Wednesday's close, the Nasdaq 100 had surged by 4.3%.

Fears have been raised that continued, aggressive interest rate hikes could tip the U.S. into recession.

But Fed Chairman Jerome Powell believes that there's no sign of an economic downturn just yet.

"I don't think the U.S. is currently in a recession. The reason is, there's just too many areas of the economy that are performing too well... It's true that growth is slowing, and growth was extraordinarily high last year — 5.5% — and we would expect growth to slow."

Debate is already raging as to whether the Fed would embark on another drastic 0.75 percentage point increase in September, or opt for a smaller rise.

When asked what would prompt him to slow down rate hikes, Powell said:

"We're going to be looking at activity, labor market, inflation and our policy stance and where does it need to be... At some point, it will be appropriate to slow down. We haven't made a decision when that point is, but intuitively, that makes sense. We've been frontloading these very large rate increases and now we're getting closer to where we need to be."

The target rate for inflation is 2%, but recently released figures show the U.S. Consumer Price Index hit a whopping 9.1% in June. That was worse than what analysts had expected.

Crypto News
New Report Reveals How Challenging the Bear Market Has Been
June saw Bitcoin suffer its worst monthly performance in 11 years as prices fell 37.9%, while Ether's 45.4% crash was the second worst in its history.
Por {{autor}}
2 months ago
2m
Crypto News
Dr. Craig Wright Wins Just £1 in Damages After Libel Trial Against Peter McCormack
A judge has now ruled some of the evidence submitted by Wright was "straightforwardly false in almost every material aspect" — and in other cases, his evidence was "vague and unimpressive."
Por {{autor}}
2 months ago
4m
Crypto News
There’s a New Big Player in Bitcoin — With Bold Plans for the Future
For one Norwegian energy giant, the opportunity posed by Bitcoin is just too good to miss.
Por {{autor}}
1 year ago
2m
See all articles