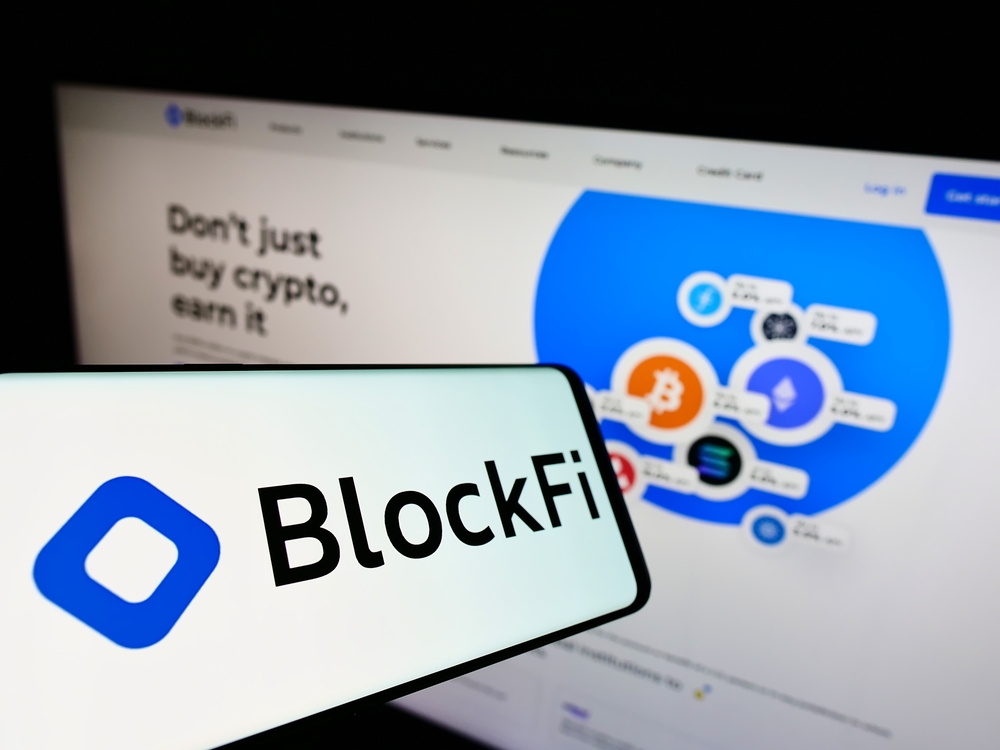 Bankrupt crypto lender BlockFi has more than $1 billion tied up in the bankruptcies of Sam Bankman-Fried's FTX exchange and Alameda Research trading firm, a lawyer said.

While it had borrowed $275 million from FTX US in the July deal that kept it from bankruptcy in the aftermath of the failure of the Terra/LUNA stablecoin and subsequent collapse of hedge fund Three Arrows Capital (3AC), BlockFi also "acted as a lender to Alameda… and they also had crypto on the FTX platform," attorney Joshua Sussberg told a New Jersey bankruptcy court on Nov. 29, The Block reported. He added:

"Specifically, BlockFi had $671 million in outstanding loans that are defaulted to Alameda and $355 million in digital assets that, unfortunately, are now frozen on the FTX platform."

In addition, the lender said it has almost $257 million cash on hand when it announced the bankruptcy filing, adding that it believed that would "provide sufficient liquidity" during the restructuring.

That said, a BlockFi attorney revealed that it plans to lay off about two thirds of its 292 remaining employees, Decrypt noted.

Just yesterday, it had filed a motion with the court seeking permission to keep paying its $6 million monthly bill for wages and benefits, as well as $2 million in back pay owed to workers.

A Web of Loans

Despite the much larger amount owed to it by other parts of Bankman-Fried's empire, that $275 million loan means that BlockFi's largest second-largest creditor is FTX US, the much smaller U.S. crypto exchange.

While details of most of BlockFi's 50 largest creditors have been withheld, the largest is Ankura Trust Company, acting on behalf of an unspecified creditor or groups of creditors who are owed $729 million. The Wall Street Journal reported that investor Peter Thiel will likely take a big hit as he owns 19% of BlockFi.

The only other one listed is No. 4 — the Securities and Exchange Commission (SEC). The regulator is still owed $30 million of the $50 million settlement it forced BlockFi into in February when it sued the company, saying that the interest rates it offered investors in its lending product was actually a securities sale. As part of that $100 million deal, BlockFi agreed to pay another $50 million to 32 state regulators.

The SEC will likely be the first to get paid, crypto lawyer Sasha Hodder told CoinDesk, adding that BlockFi's "customers are really at the bottom of the list here."

The round robin of debts between BlockFi and Bankman-Fried's companies is not unique. While BlockFi was rescued by FTX US's $400 million line of credit — of which it used $275 million — it was not the only such rescuee from which FTX and Alameda subsequently took out large loans.

While Bankman-Fried spoke of being willing to lose large amounts of money bailing out crypto firms hit by the collapse of 3AC and Terra/LUNA for the good of the industry at large it was later revealed that he was not being quite so altruistic.

The BlockFi deal gave him an option to acquire the crypto lender, under certain circumstances, for no more than $240 million.

And while Bankman-Fried offered Voyager Digital a $500 million line of credit from Alameda Research — which was turned down — it later came out that the trading firm owed Voyager $377 million.