A Country May Adopt a 'S***coin' as Legal Tender, Samson Mow Warns

Speaking to CoinMarketCap's The Capital conference in the metaverse, the Jan3 CEO said such a development would be "entertainment." 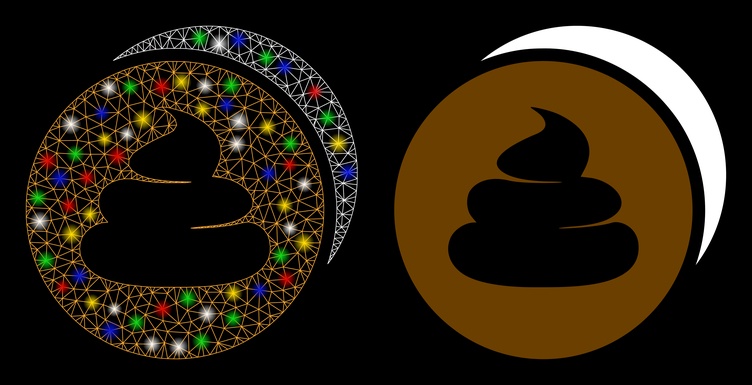 Samson Mow says there's a chance that a country will adopt an altcoin as legal tender.

Speaking to CoinMarketCap's The Capital conference in the metaverse, the Jan3 CEO — who is playing an instrumental role in helping nation-states embrace Bitcoin — said such a development would be "entertainment."

"The smart ones are definitely going to look at Bitcoin, because Bitcoin is the only one that is decentralized. If you adopted some shitcoin or some altcoin and you find out that it's not decentralized and it can be shut down, you're going to lose a lot of reputation."

Mow revealed that, every time a country announces it's adopting Bitcoin, "all the shitcoiners flock to that place like flies to whatever."

He explained that a number of "shitcoiners" tried to meet with President Nayib Bukele after El Salvador unveiled the Bitcoin Law, adding:

"Bitcoiners on the ground managed to steer, steer them away and prevent the president from, you know, taking a selfie with Do Kwon or whatever, right. That would've not been ideal."

Mow warned that LUNA becoming legal tender in El Salvador could have happened — something that would have been calamitous considering that the altcoin, as well as the Terra blockchain, has now collapsed.

"LUNA was the hot thing. It was backed by all the VCs. And if you're not careful, it can look like a very shiny gem when it's actually a polished turd."

Crypto News
Bitcoin Bounces Back from $40,000
There had been concerns that a plunge below $40,000 would cause sell-offs to escalate, inflicting further misery on crypto investors.
Por {{autor}}
8 months ago
1m
Crypto News
MicroStrategy Suffered $425M Impairment Charge on Bitcoin Investment in Q2
Despite this eye-watering sum, the company says it is determined to continue buying more crypto.
Por {{autor}}
1 year ago
2m
Crypto News
Russia Says It Won't Make Bitcoin Legal Tender as Media Says El Salvador is Making 'Dangerous Gam...
The Financial Times argues that it's hard to see El Salvador's experiment ending well.
Por {{autor}}
1 year ago
2m
See all articles