55% of Bitcoin Addresses Are in the Red 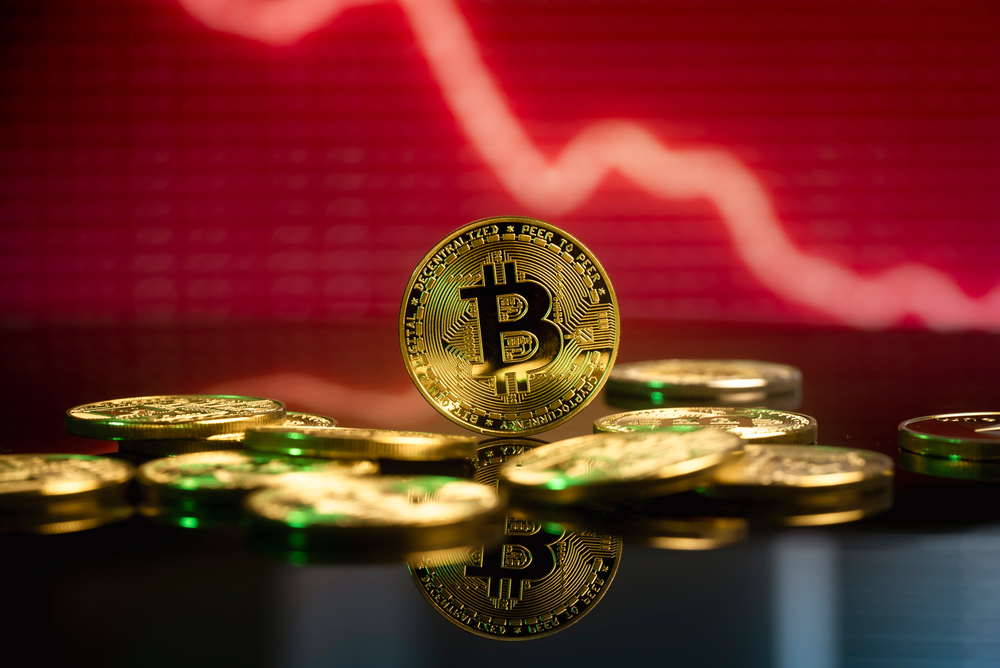 More than half of all Bitcoin addresses are now in the red.

According to analysis site IntoTheBlock, with the post-FTX exchange implosion dip taking the price down to levels not seen since November 2020, the average purchase price of 55% of all Bitcoin addresses is now below what the owners paid for them.

That leaves 44% in the black and just 1% at break even, at the price of $16,156 when IntoTheBlock took its most recent snapshot.

That's not the same as saying more than half of all Bitcoin buyers are in the red. Many people have more than one address in their wallets, after all.

But given that anyone who bought in the last two years — when Bitcoin and crypto in general went mainstream, attracting a lot of new, smaller buyers who could purchase not just through exchanges but also sources like PayPal and Twitter founder Jack Dorsey's Cash App  — it's not unfair to say that it's likely more than half of all BTC owners are underwater.

That meshes with a Pew Research study done in the first half of July — when Bitcoin was in the $20,000 range — that found 16% of Americans owned or had owned cryptocurrencies and 46% said their investments had done worse than they expected.

What's more, a huge number of investors now face long bankruptcy limbo, with funds likely lost following the collapse of FTX. Countless others got burned when several major crypto lenders such as Celsius and Voyager Digital went under — adding to a growing sense that winning back the trust of retail investors could be a long process.

Another interesting piece of data from IntoTheBlock's research is that it shows that about 30% more funds are flowing into centralized exchanges that are coming out — roughly $6.1 billion to $4.3 billion over the past seven days.

This is something blockchain intelligence firm Chainalysis pointed out last week, saying:

And the numbers still bear that out. Over the last seven days exchanges are up more than 62,000 BTC — although most of the inflow was to Binance. In addition an outsize share of the outflow was from Gemini, whose customers just saw funds invested with crypto lender Genesis through the Gemini Earn program frozen while it tries to avoid bankruptcy.