Why Floki Inu Shot Up: Elon Musk Has a New Way of Moving Crypto Markets
Inhaltsverzeichnis
Floki Inu Flies
A Flash in the Pan?
Crypto News

Why Floki Inu Shot Up: Elon Musk Has a New Way of Moving Crypto Markets

Elon Musk has a new fluffy friend with the power to move markets. Here's why. 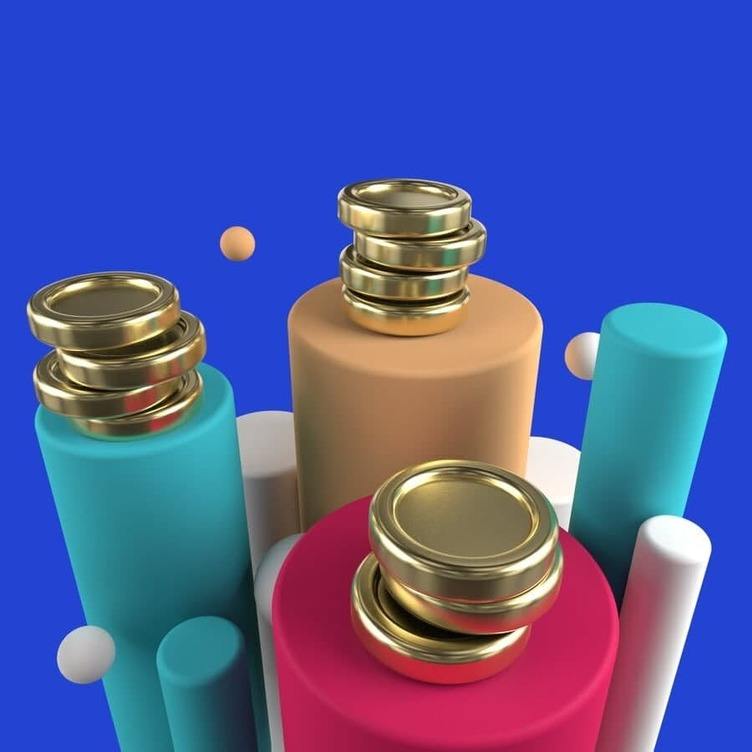 Back in March, in the throes of Dogecoin mania, Elon Musk declared on Twitter: “I’m getting a Shiba Inu.”

In a post that was retweeted more than 20,000 times, he added the hashtag “#resistanceisfutile.”

Of course, this is the breed of Doge — the photogenic pooch that started life as a meme before becoming the face of a joke coin with a market cap in the billions.

Eagle-eyed crypto enthusiasts had to wait another few months to receive another update on the Tesla CEO’s pet plans.

But sure enough, on June 25, he revealed:

“My Shiba Inu will be named Floki.”

The name has Scandinavian roots and can have two meanings — either “tuft of hair” or “outspoken, enterprising man.”

Inevitably, once it was confirmed what Musk’s furry friend would be called, the race was on to create a plethora of altcoins that featured “Floki” in the title.

That brings us to Sept. 12, when the billionaire tweeted a photograph of an adorable puppy snoozing on a rug.

“Floki has arrived,” he wrote.

With those three little words, Musk once again sparked mania in the crypto markets. But this time was different. Instead of sending shockwaves through the world’s biggest coins — Bitcoin and Dogecoin among them — he triggered seismic movements in the prices of little-known coins that aren’t even ranked in the top 2,000 on CoinMarketCap.

Here’s a chart showing how FLOKI has fared over the past seven days.

It doesn’t take years of technical analysis to deduce the moment when Elon Musk’s tweet started doing the rounds.

This fired the starting pistol, and sent crypto traders running to their laptops and smartphones in a frenzy.

At first glance, this doesn’t seem too impressive. After all, we’re talking about a coin that isn’t even worth one ten-thousandth of a cent.

But to appreciate the enormity of this spike, let’s take a look in percentage terms. In less than 90 minutes, FLOKI was up 120% — more than doubling in value.

The story doesn’t end here. Such dramatic green candles are often followed by a violent pullback — hurting latecomers who attempt to pile in on the surge.

True to form, CoinMarketCap data from 11.59pm UTC — just 20 minutes later — shows a brutal correction to $0.00002646. Those who had bought in at the peak would have already lost 35% of their money. Chasing altcoin rallies isn’t for the faint of heart.

What’s unusual here is that FLOKI has continued to pump, racing to a new all-time high in the afternoon of Sept. 15.

Despite a fair amount of seesaw action in recent days, the coin has been grinding upwards — and at the time of writing, its current ATH stands at $0.00005418.
Let’s put that into context: A single dollar that was spent on FLOKI tokens in the moments before Musk shared a photo of his pampered pooch would have been worth $2.95 when this record was set.

All of this comes before we’ve discussed the seemingly endless number of Floki-themed coins that also exist. Shiba Floki, FlokiPup Inu, Floki Shiba Inu and Baby Floki Inu are among the others that have posted massive gains. (No, this isn’t confusing at all.)

A Flash in the Pan?

It would be naïve to try and predict what’s next for Floki Inu — but it seems that the project is determined to ensure that it actually has a purpose.

In a press release, Floki Inu claimed that it was the first to launch with this name — and that it’s entered into a partnership with the Million Gardens Movement, which is being spearheaded by Elon Musk’s brother Kimbal.

The charitable movement aims to help a million people grow their own food and discover the benefits of gardening for the first time — whether it’s in a community space, on a fire escape, or in a window box. It actually sounds like quite a nice idea — not least because families can access a beginner-friendly kit to help them get started.

It seems those behind Floki Inu want to get noticed, too. The project claims it’s taken out a billboard in New York’s Times Square until the end of the year — and that the token is going to be used to fuel a play-to-earn NFT metaverse game.

When it comes to FLOKI’s future price, it seems that the coin’s creators are confident of further appreciation. Doting dog owners tend to post regular pictures of their beloved animals — and assuming Musk does the same, they believe this will continue to reignite interest in the token. Then again, there are no guarantees — and this could end up being an exceptionally risky strategy for crypto investors.

Whether he realizes it or not, Musk has found a whole new way to move the altcoin markets.

Crypto News
'Poor or Non-Existent': 21% of British Crypto Investors Don't Understand How Things Work
It seems many people are buying blind and have been influenced to invest by rising prices and peer pressure.
Von Connor Sephton
11 months ago
2 Minuten
Crypto News
Opinion: No, Grimacecoin is NOT a Good Investment
If you are a memecoin degen trader, beware of fake memecoins that will pump and dump faster than Elon Musk can think up his next tweet, writes Molly Jane Zuckerman.
Von Molly Jane Zuckerman
4 months ago
2 Minuten
Crypto News
Revealed: The Biggest Risks That DeFi Investors Need to Worry About
According to a new report, losing all your money isn't the only thing you should be worried about.
Von Decentralized Dog
1 year ago
5 Minuten
See all articles