What Is TKBToken (TKB)? Features, Tokenomics and Price Prediction

By Hassan Shafiq
4m
4 months ago

CoinMarketCap takes a deep dive into TKBToken (TKB), a project based on BSC (Binance Smart Chain) that provides a platform for NFT games and decentralized yield farm applications. 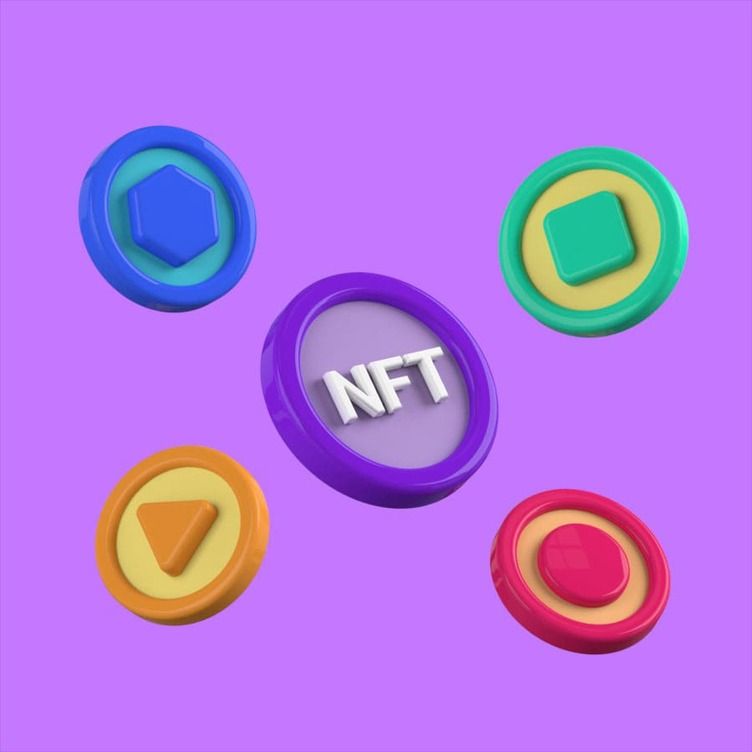 TKBToken (TKB) is an NFT project that claims to be of 'minimal risk & maximum reward' and provides pool rewards to NFT cardholders.

The project is more than an NFT marketplace — when you play TKB, you dive into a fantasy world of the Three Kingdoms Era.

TKB is set in the Han dynasty era where the evil emperor, “Dong Zhuo,” rules with his army. To fight against the emperor, three heroes came together from three different dynasties and defeated Dang Zhuo to establish an era which is now called the “Three Kingdoms Era.”
In the game, there are now three different camps for the three heroes — Cao Cao, Liu Bei and Sun Quan — who fight against each other with their generals and soldiers to capture cities and add them into their kingdom. Players can participate in in-game battles, raise their armies and compete against other players to earn rewards.

How Does TKBToken (TKB) Work?

The gameplay model of TKB revolves around the fantasy story described above. TKB offers many in-game activities for players to earn rewards. Players can go to the in-game “merchant store” to acquire hero boxes and NFT cards (which can be heroes, generals or soldiers) that can then be used in farms to gain rewards. Players can participate to earn unique rewards in daily and weekly events.
In order to earn special NFT weapons and cards, players must battle against each other and the evil emperor, Dong Zhuo. Players have to purchase hero boxes to acquire NFT cards, which can create passive income for players when they take part in in-game activities. However, if the player wants to opt-out of the game, they can sell their NFT cards and acquire TKB tokens, which they can sell on the crypto market and earn back their investments, plus any profits they made from their participation in the game.

How to Play Three Kingdoms Era

To play the game, players need to acquire TKB tokens and buy a hero box. The box will provide the player with a general from Class C - SSR. After the player owns a general, they need to participate in the Player vs. Environment (PVE) mode to acquire experience and level up their general. The last step is to participate in Player vs. Player (PVP) battle zones against other players and gain rewards that a player can use to increase their army and strength over time.

Unlike many other NFT games, there is no tax on the buyer when they place an order for TKB tokens.

Note: There is a 7% sales tax; however, 6% of that goes to marketing and 1% to the community reward wallet, which is paid back to in-game participants.

Players can either buy new NFT cards or trade them with other players on the NFT marketplace. Unique and powerful generals have the potential to generate more income for the player.

Players in the TKB community have the option to stake their NFT cards in in-game farms to earn rewards daily. A consistent stream of experience points will be added for players who have staked their NFT cards in the farms, providing them with a significant advantage in PVP or PVE battles.

According to the official website of “Three Kingdom Era,” the developers are planning to introduce more characters in the game, with additional NFT cards and other upgrades that will improve the gameplay of TKB. Marketing campaigns are also going to be launched to attract more users to this NFT game.

The developers are also planning to add mini-games inside the Three Kingdoms Era, which will provide additional general cards to players with a chance to increase their passive income. The addition of governance activities for TKB holders and integration of cross-chain technology is also on the menu in the near future.

As of Aug. 30, 2021, TKBToken (TKB) is trading at $0.01863. The TKB token has seen massive growth in the past 24 hours and increased its price by 35.56%! Whether TKBToken (TKB) will hit $10 in the near future depends on a lot of factors.
TKBToken (TKB) is currently run on the Binance Smart Chain (BSC). BSC is one of the top platforms for cryptocurrencies, as it offers low transaction costs, fast transaction speeds and supports popular DeFi wallets. With hundreds of assets (tokens) operating live on the BSC network and millions of users relying on BSC, this can be good news for TKB holders as the token continues its journey towards $10.
The technical indicators of TKBToken (TKB) suggest a strong upside momentum in the coming weeks. This can become true if the token continues to attract more users and ride on the NFT craze in the market which has seen Axie Infinity (AXS), an NFT game to cross $1 billion in sales so far.
Now, considering a lot of volatile factors, it is very difficult to say in which direction TKBToken (TKB) will tilt, which is why it is advisable to keep an eye on market indicators and technical opinions of cryptocurrency experts before investing in this token.
This article contains links to third-party websites or other content for information purposes only (“Third-Party Sites”). The Third-Party Sites are not under the control of CoinMarketCap, and CoinMarketCap is not responsible for the content of any Third-Party Site, including without limitation any link contained in a Third-Party Site, or any changes or updates to a Third-Party Site. CoinMarketCap is providing these links to you only as a convenience, and the inclusion of any link does not imply endorsement, approval or recommendation by CoinMarketCap of the site or any association with its operators. This article is intended to be used and must be used for informational purposes only. It is important to do your own research and analysis before making any material decisions related to any of the products or services described. This article is not intended as, and shall not be construed as, financial advice. The views and opinions expressed in this article are the author’s [company’s] own and do not necessarily reflect those of CoinMarketCap. CoinMarketCap is not responsible for the success or authenticity of any project, we aim to act as a neutral informational resource for end-users.