Mimblewimble was the buzzword of crypto circles for a while — what exactly is this Harry Potter-inspired protocol all about? 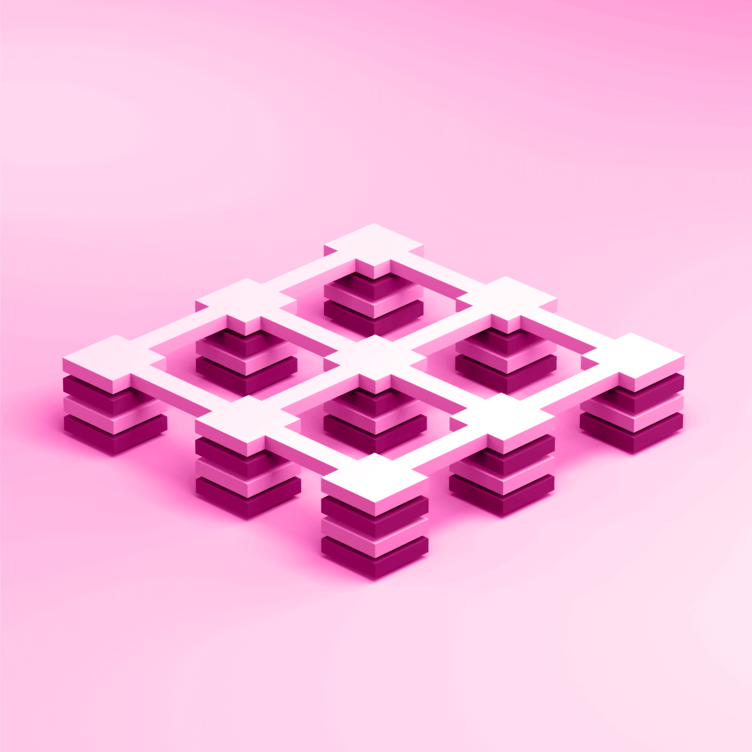 In the throes of 2018’s crypto winter, few blockchain innovations caused as many waves as the release of Mimblewimble and its first cryptocurrency application Grin, whose value soon exploded after launch in late 2018.

Cleverly taking its name from the Harry Potter books’ famous tongue tying curse, Mimblewimble offered a new realm of possibilities in terms of crypto anonymity and scalability. However, it has also perplexed the industry ever since.

There is no consensus among researchers and developers as to what’s the best way to utilize the protocol. Some state that merging Mimblewimble with the Bitcoin protocol is far too difficult. However, most agree that Mimblewimble could still enhance Bitcoin’s system as a sidechain. Currently, there are already multiple popular implementations of Mimblewimble floating around the space like Grin and Beam. In October 2020, Litecoin launched a Mimblewimble testnet to improve its privacy and scaling.

Mimblewimble is a blockchain protocol that allows for a completely private transaction platform through a unique security framework that is markedly different from that of the pseudonymous Bitcoin cryptocurrency. In Mimblewimble, there are no addresses and transactions are fully confidential. Its distributed ledger is also relatively more compact than the other chains in the crypto space.
Fittingly, Mimblewimble was developed by anonymous users who went by the name Tom Elvis Jedusor, which is a French counterpart for “Voldemort.” According to Jedusor, Mimblewimble is designed to affect greater privacy and scalability than Bitcoin.

How Does Mimblewimble Work?

Mimblewimble’s transaction structure is derived from “confidential transactions,” which were first discussed by Blockstream’s Dr. Adam Back, incidentally also a Satoshi Nakamoto frontrunner. This method is also used in other privacy coins like Monero.
To elaborate, it all begins with a private transaction where the amount of a given token a sender wants to process is encrypted by way of “blinding factors.” Blinding factors refer to random values chosen by a sender which a receiver has to choose from. If the receiver selects a similar value, then the transaction is deemed valid.

In Mimblewimble, blinding factors have to be chosen by a sender. This way, it functions like a proof of ownership for the receiver, authorizing them to use the coins.

CoinJoin is a controversial (to some) cryptographic system developed by Blockstream’s Gregory Maxwell. It enables a “coin maker” system where payments from various senders are combined under a single transaction, for the purpose of making it nearly impossible to trace the trail of transactions from the perspective of any outsider.

We see this implemented in Mimblewimble as a block that contains different inputs, listed outputs and a signature data. CoinJoin also helps establish a compact blockchain because it no longer requires the storage of all other transaction data except for inputs and outputs.

In comparison, Bitcoin’s nodes, for example, have to download the whole blockchain, including its transaction history, which is then analyzed by the network to confirm its validity.

Another feature of the Mimblewimble protocol is cut-through. It works by aggregating the inputs and outputs in all recorded transactions to come up with smaller blocks. In this process, earlier records are utilized as inputs to facilitate new transactions.

To better explain this, here is an example featuring a transaction with different inputs and outputs.

Here, Mimblewimble unifies these transactions into a single input and output each. It is through transaction kernels that ownership of assets is confirmed and validated. This kernel holds the public key, mining fee and signature.

However, the node does not always have to implement the cut-through feature of Mimblewimble. This will mean, however, that it will take up much more space as the transaction is stored in the ledger.

Mimblewimble has three main differences when compared with other blockchain platforms available.

In Bitcoin, there is always a public address that can be traced to determine the sender and receiver of any given transaction, especially if their addresses are linked to their real-world identity. Therefore, Bitcoin is pseudonymous.

With Mimblewimble, there are no transaction histories that can be tracked. And without addresses accessible to any third-party, it becomes incredibly difficult to bypass the anonymity of anyone who performs a transaction through the protocol.

Like other privacy coins, Mimblewimble features greater fungibility compared to Bitcoin. This is because one can exchange any cryptocurrency on its platform without the risk of loss. Other coins can be “tainted,” especially when they are associated with illegal activities. While tainted assets are accepted by some people, they may start to bear less value in some cases. In line with this, Mimblewimble’s difficulty to trace makes it more fungible.

Since block sizes in Mimblewimble are much smaller than in Bitcoin, the former is more scalable than most blockchains. This was exactly the problem that previously split the Bitcoin community in an attempt to resolve the scaling problem, which begot the infamous Bitcoin Cash (BCH) hard fork that aimed to modify the block size limit.

However, Mimblewimble’s workaround through CoinJoin and cut-through has achieved that without the disadvantages of a large block size limit.

Of course, with anything that revolutionary, there are bound to be some drawbacks. Here are the two biggest ones:

Systems that support confidential transaction implementations suffer from lower transaction speed due to their data size.

Since Mimblewimble is reliant on digital signatures, it is vulnerable to attacks that are conducted through quantum computers.

Mimblewimble is a huge step forward in the protection of anonymity and privacy, something that most other cryptocurrencies were arguably created for. Since it does not suffer from traceability and a difficult validation process, it can be much easier for anyone to adopt the Mimblewimble protocol model than several other blockchain systems at present.
These are among the reasons for why Grin and Beam adopted the Mimblewimble protocol for their implementations. Both cryptocurrencies do not feature addresses, transaction amounts and a record of all transaction histories.

In many cases, these are also the concerns that people have in mind whenever deciding to look into the use of cryptocurrencies. Mimblewimble’s effort to meet those needs can help ensure greater adoption.

Crypto Basics
Binance Charity Crypto Card for Ukrainians
Binance announced the launch of a charity crypto debit card for Ukrainian refugees. Read more!
Von The Coin Pope
2 months ago
3 Minuten
Crypto Basics
How to Gift Someone Crypto
Do you really need an excuse to give the gift of Bitcoin and other cryptocurrency?
Von Decentralized Dog
1 year ago
4 Minuten
Crypto Basics
What Are DApps?
Blockchain-based decentralized apps can do anything web or mobile apps can do, while maintaining privacy, keeping immutable records and bypassing middlemen.
Von Leo Jakobson
1 year ago
3 Minuten
See all articles