What Is an ICO?
Inhaltsverzeichnis
How Does an ICO Work?
The Danger of Scams
The SEC Flexes Its Muscles
Crypto Basics 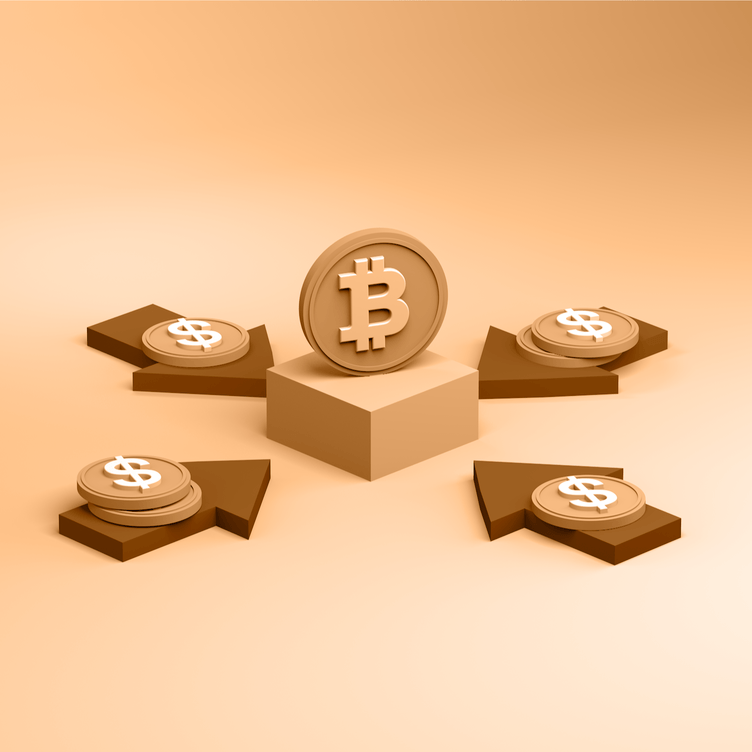 At first glance, ICOs are not too different from an initial public offering, where companies start selling shares to the public on the stock exchange. But although IPOs are regulated by the U.S. Securities and Exchange Commission, as a rule, ICOs are unregulated, and thus many ICO tokens have ended up in hot water because they didn't comply with federal securities laws. Another big difference is that buying crypto tokens doesn't mean you'll have an ownership stake in the company.
For legitimate ICOs, the first step is devising a business model and exploring how blockchain technology will be used. Startups may seek early feedback from ICO investors or venture capitalists. From here, the new project will develop a white paper that explains what their digital currency is for — and the document may include forward-looking information about the return on investment a contributor can expect.

Despite all the doom and gloom, there have been some big successes in the world of ICOs. Ethereum and NEO are just some of the big names that successfully managed to raise capital through an initial coin offering. Now, ETH is the world's second-largest cryptocurrency by market cap.
4 people liked this article

Crypto Basics
Week in DeFi: Frax Leads LSD Race, MetaMask Hops on the Bandwagon
Another exciting week in DeFi as markets rally and the LSD narrative heats up — check out our weekly roundup of the most important DeFi tweets, news and alpha you can't miss out.
Von 0xKira
4 days ago
4 Minuten
Crypto Basics
What Are Cryptocurrency Hedge Funds?
Cryptocurrency hedge funds work much like traditional hedge funds in that they allow individual investors to contribute to an expert-managed investment pot.
Von Daniel Phillips
1 week ago
6 Minuten
Crypto Basics
Blockchain Gaming: Pipedream or Prophesy?
CoinMarketCap Alexandria analyzes the state of blockchain gaming in 2023 — and its future potential.
Von Daniel Phillips
1 week ago
7 Minuten
See all articles