What Is a Hard Fork?
Inhaltsverzeichnis
What Is a Blockchain Protocol?
Why Do Hard Forks Happen?
Crypto Basics 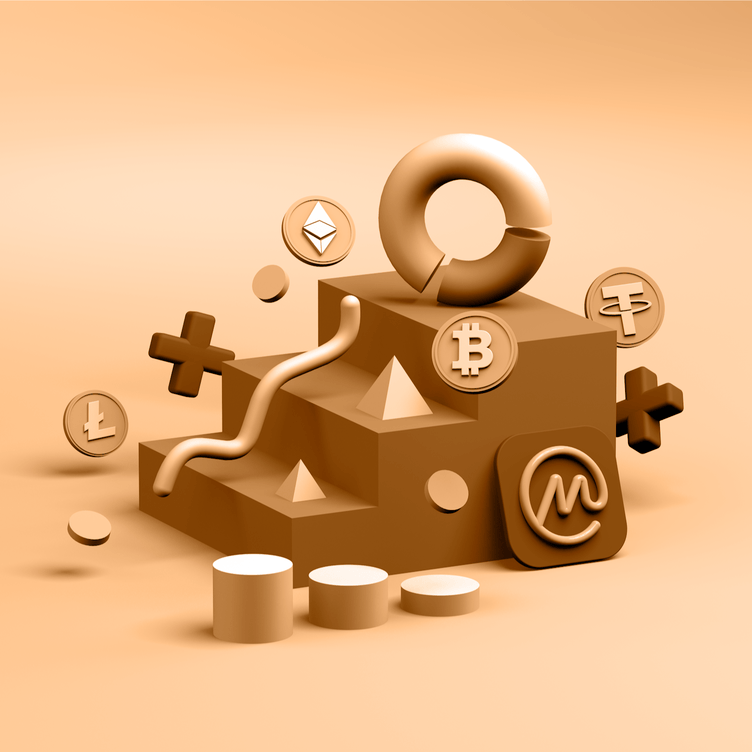 Crypto hard forks can help to patch security holes in protocols, introduce new features or better functionality, and change mining rewards or transaction fees, as well as the speed and scale at which a blockchain’s transactions are validated. Importantly, hard forks can help smaller blockchains to reverse malicious transactions where bad actors hacked or scammed users out of their funds.
The most notable example of such a reverse was the creation of the new Ethereum chain after the original chain, now called Ethereum Classic, suffered a devastating $150 million hack in 2016 due to security vulnerabilities. In order to restore the funds of victims, the Ethereum Foundation implemented a new update that rolled back the DAO hackers’ subsequent illicit transactions.
Of course, the most famous hard fork is surely 2017’s Bitcoin's hard fork, which created Bitcoin Cash. A long-running community dispute came to a head, when Bitcoin Cash miners updated to a protocol version that increased the block size from 1MB to 8MB. As a result, Bitcoin and Bitcoin Cash now exist as two vastly different blockchains, catering to different communities with their own rules and objectives.
It is important to note that while forks, especially hard forks, can cause a lot of disruption, they’re very much needed to fix security issues and help cryptocurrencies function better. As the song goes, it’s evolution baby!
This article contains links to third-party websites or other content for information purposes only (“Third-Party Sites”). The Third-Party Sites are not under the control of CoinMarketCap, and CoinMarketCap is not responsible for the content of any Third-Party Site, including without limitation any link contained in a Third-Party Site, or any changes or updates to a Third-Party Site. CoinMarketCap is providing these links to you only as a convenience, and the inclusion of any link does not imply endorsement, approval or recommendation by CoinMarketCap of the site or any association with its operators. This article is intended to be used and must be used for informational purposes only. It is important to do your own research and analysis before making any material decisions related to any of the products or services described. This article is not intended as, and shall not be construed as, financial advice. The views and opinions expressed in this article are the author’s [company’s] own and do not necessarily reflect those of CoinMarketCap.
7 people liked this article

Crypto Basics
Week in DeFi: Frax Leads LSD Race, MetaMask Hops on the Bandwagon
Another exciting week in DeFi as markets rally and the LSD narrative heats up — check out our weekly roundup of the most important DeFi tweets, news and alpha you can't miss out.
Von 0xKira
2 days ago
4 Minuten
Crypto Basics
What Are Cryptocurrency Hedge Funds?
Cryptocurrency hedge funds work much like traditional hedge funds in that they allow individual investors to contribute to an expert-managed investment pot.
Von Daniel Phillips
1 week ago
6 Minuten
Crypto Basics
Blockchain Gaming: Pipedream or Prophesy?
CoinMarketCap Alexandria analyzes the state of blockchain gaming in 2023 — and its future potential.
Von Daniel Phillips
1 week ago
7 Minuten
See all articles