'This Will Kill Crypto': Two New Taxes to Be Slapped on Indian Investors from Next Week
Inhaltsverzeichnis
'Rampant Confusion'
Bitcoin

'This Will Kill Crypto': Two New Taxes to Be Slapped on Indian Investors from Next Week

The measure that's causing the most alarm is a 1% tax that is being slapped on all crypto transactions — a measure that's set to dramatically reduce trading volumes in the country. 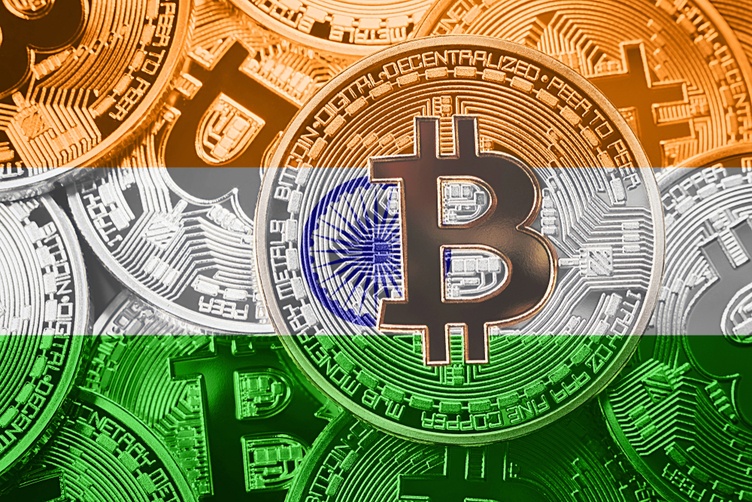 Crypto transactions in India are going to be substantially more expensive from next week — with one MP warning that the measures could "kill" the industry.

From April 1, investors will need to pay a 30% capital gains tax on any profits they make after selling their digital assets — and losses cannot be offset against other taxes.

But the measure that's causing the most alarm is a 1% tax that is being slapped on all crypto transactions, which could dramatically reduce trading volumes in the country.

India's government has been accused of failing to listen to the crypto industry, and hopes that some of these rules would be eased have now been dashed. Some exchanges are exploring the possibility of mounting a legal challenge in the Supreme Court.

Finance minister Nirmala Sitharaman rejected accusations that there has been a lack of clarity from the government — and confirmed discussions on how to regulate digital assets are ongoing. In parliament, she said:

The 30% threshold that cryptocurrencies fall under is India's highest, and matches the tax that's slapped on gambling winnings.

A number of passionate MPs criticized the tax regime put forward by Sitharaman.

One politician, Panaki Misra, warned that any move to ban crypto would be equivalent to banning the internet, adding:

"It is an idea whose time has come."

He also lamented how trading cryptocurrencies is now being regarded as a "sinful activity."

Misra also claimed that the 1% tax on all crypto transactions — otherwise known as a TDS — is 1,000 times higher than what the industry was hoping for.

Warning that there was "complete confusion" in the minds of the government, he also urged ministers to establish a proper taskforce involving industry experts to help draft regulations — or else the subsequent bill would be a "disaster."

India's history concerning cryptocurrencies has been long and complicated — and back in 2018, the Reserve Bank of India controversially introduced new measures that stopped financial institutions from facilitating transactions with businesses and individuals that dealt in cryptocurrency. Those rules prompted a number of trading platforms to close their doors.

The ban was later overturned in a ruling by the country's Supreme Court — and in the ensuing months, trading volumes began to recover.

Crypto News
FTX Asks To Subpoena Sam Bankman-Fried, His Family and Top Lieutenants
The executives and lawyers seeking to unwind FTX's abysmally recorded assets have complained that they are getting no cooperation.
Von Leo Jakobson
11 minutes ago
3 Minuten
NFTs
NFT Contest in Nike's Web3 Venue .Swoosh Offers Designers Access and Royalties
The virtual sneaker design contest will pair winners with Nike designers to create virtual kicks that could be dropped with its first NFT drop.
Von Leo Jakobson
13 minutes ago
2 Minuten
Crypto News
FBI Hacks Hive Ransomware Gang, Saving 300 Victims $130M
The FBI infiltrated the Hive network in July, stealing decryption codes for some 1,300 old and new attacks, as well as contributing to a sizable drop in ransomware payments in 2022.
Von Leo Jakobson
16 minutes ago
4 Minuten
See all articles