The actor has been scrambling to get Bored Ape #8398, who he calls Fred, back in his wallet. 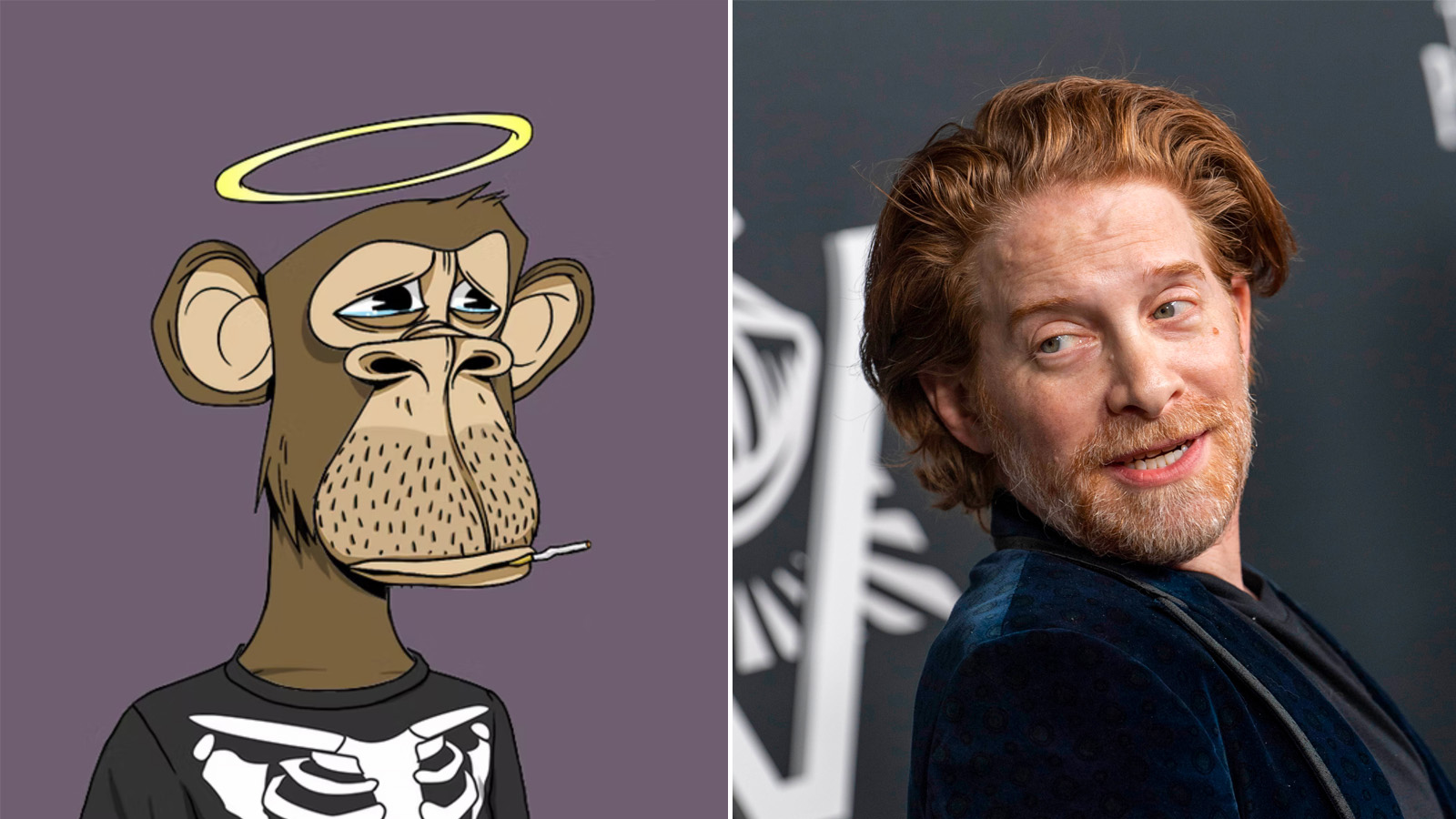 Seth Green has been reunited with his Bored Ape NFT — but it's cost him dearly.

The actor has been scrambling to get Bored Ape #8398, who he calls Fred, back in his wallet.

That's because Fred is about to star as the main character in an NFT-themed TV show.

Blockchain records show 165 ETH was transferred to an address that belongs to @DarkWing84 — the mysterious figure who was in possession of the Bored Ape.

The NFT still has a warning label on OpenSea that it's been reported for suspicious activity — a move that effectively stops the collectible from changing hands on its marketplace.

DarkWing84, who is also known as Mr. Cheese, told BuzzFeed News they had no idea the non-fungible token had actually been stolen — and insisted that the purchase was made in good faith.
15 people liked this article

Crypto News
Luxury Jeweler Launches Legal Fight over $7.5M Bitcoin Ransom
Graff Diamonds paid millions of dollars to the Conti ransomware group — but is suing an insurer because it is refusing to cover the payout.
Von Connor Sephton
1 month ago
2 Minuten
Crypto News
Dogecoin Can 'Definitely' Hit $1, Billionaire Owner of Basketball Team Says
The Dallas Mavericks have become 'the largest Dogecoin merchant in the world.'
Von Decentralized Dog
1 year ago
2 Minuten
Crypto News
Crypto News, Feb. 9: That's a Rap... Stolen BTC Found
More than $3.6 billion in Bitcoin has been recovered from a hack six years ago — and the suspect in the case certainly didn't keep a low profile.
Von Connor Sephton
6 months ago
3 Minuten
See all articles