Revealed: Nine Coins on Coinbase That SEC Believes Are Securities 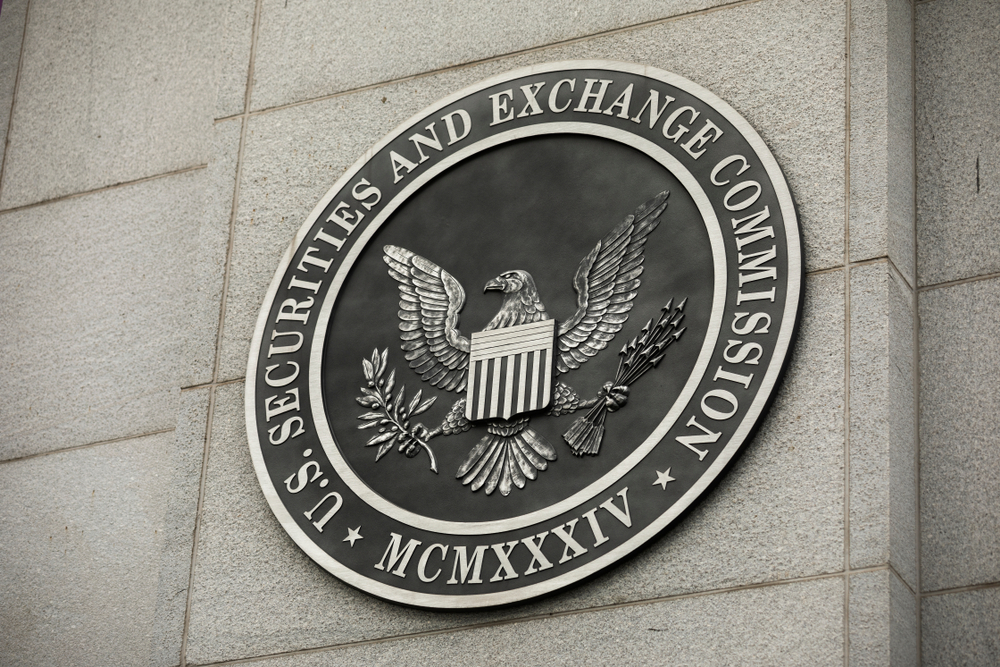 At least nine digital assets listed on Coinbase are securities, according to the U.S. Securities and Exchange Commission.

The allegation comes after a former Coinbase employee was charged with the insider trading of cryptocurrencies.

Ishan Wahi allegedly tipped off two men when coins were about to be listed, allowing them to collectively gain about $1.5 million.

The agency explained that these altcoins contain "the hallmarks of the definition of a security" — and that's because those issuing these coins have asserted they are a valuable investment, efforts are being made to increase their value, and each asset can be traded on a secondary market.

In a separate statement to the one filed by the U.S. Department of Justice, the director of the SEC's division of enforcement, Gurbir S. Grewal, said:

"We are not concerned with labels, but rather the economic realities of an offering. In this case, those realities affirm that a number of the crypto assets at issue were securities, and, as alleged, the defendants engaged in typical insider trading ahead of their listing on Coinbase. Rest assured, we’ll continue to ensure a level playing field for investors, regardless of the label placed on the securities involved."

Coinbase has said that it worked closely with the DoJ to prosecute Ishan Kahi for his alleged role in insider trading — and says it has "zero tolerance for this kind of misconduct."

However, it stressed that these prosecutors have not made allegations of securities fraud, and added:

"No assets listed on our platform are securities, and the SEC charges are an unfortunate distraction from today’s appropriate law enforcement action."

A number of the tokens listed in the SEC's complaint have sought to distance themselves from the allegations of insider trading.

What's odd about the SEC listing these nine tokens is this: Regulators don't make it clear whether they're intending to take action against Coinbase for allowing users to buy and sell these altcoins.

Chief legal officer Paul Grewal said this was clear evidence that the U.S. "doesn't have a clear or workable regulatory framework for digital asset securities," adding:

"Instead of crafting tailored rules in an inclusive and transparent way, the SEC is relying on these types of one-off enforcement actions to try to bring all digital assets into its jurisdiction, even those assets that are not securities."