One software engineer who was about to join the exchange says he has 90 days to find another job, or he will be unable to remain in the U.S. 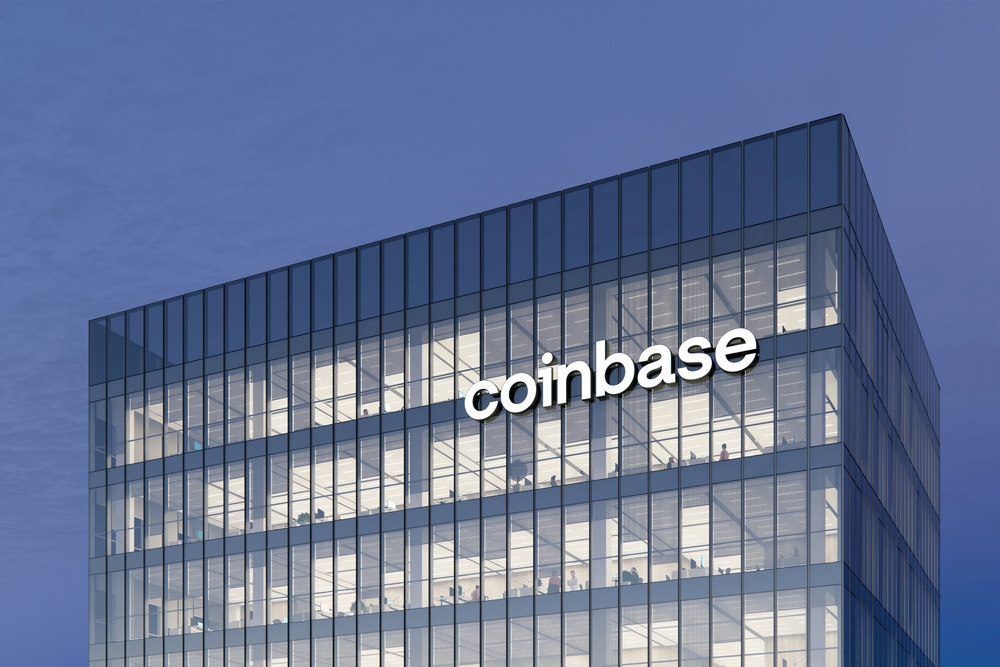 Coinbase has been criticized for rescinding job offers as the crypto winter causes the exchange to make cutbacks.

The trading platform, which as recently as February was loudly proclaiming that it planned to hire 2,000 people this year, has embarked on a U-turn after Bitcoin's value plunged by more than 50%.

One of those affected was Chung Wook Ahn, who is about to graduate with a software engineering degree.

He was notified via email that Coinbase would no longer be hiring him — two weeks before his start date. Not only had he missed out on the chance to work at Amazon and Oracle, but he'll lose his right to remain in the U.S. unless he finds an alternative position within 90 days.

Chung updated followers on his situation via LinkedIn, and he's had hundreds of supportive comments, with some alerting him to other companies who are still hiring. But he wrote:

"I am left speechless of the irresponsibility Coinbase has shown in managing hires and helpless about my current situation."

Crypto News
NFT of Side Eyeing Chloe, Legendary Internet Meme, Sells for 25 ETH
Although it's a life-changing sum of money, Charlie Bit Me and Disaster Girl commanded much higher prices.
Von Connor Sephton
10 months ago
2 Minuten
Crypto News
Non-Fungible Thursdays: What Happened in NFTs This Week? [Mar. 31, 2022]
CoinMarketCap and Nansen look at some of the most exciting events in the NFT space — from Cool Cats signing a deal with a Hollywood agency, to Madonna entering the metaverse with a Bored Ape.
Von Andrey Sergeenkov
4 months ago
11 Minuten
Crypto News
The New York Times Turned an Article into an NFT. You Know What Happened Next
After the NFT sold for $568,000, the journalist said he was 'laughing at the screen uncontrollably.'
Von Connor Sephton
1 year ago
2 Minuten
See all articles