It's claimed 3.5 million Americans lost $5 billion as a result — and now, a dozen plaintiffs in a class action say both men should be responsible for paying them back. 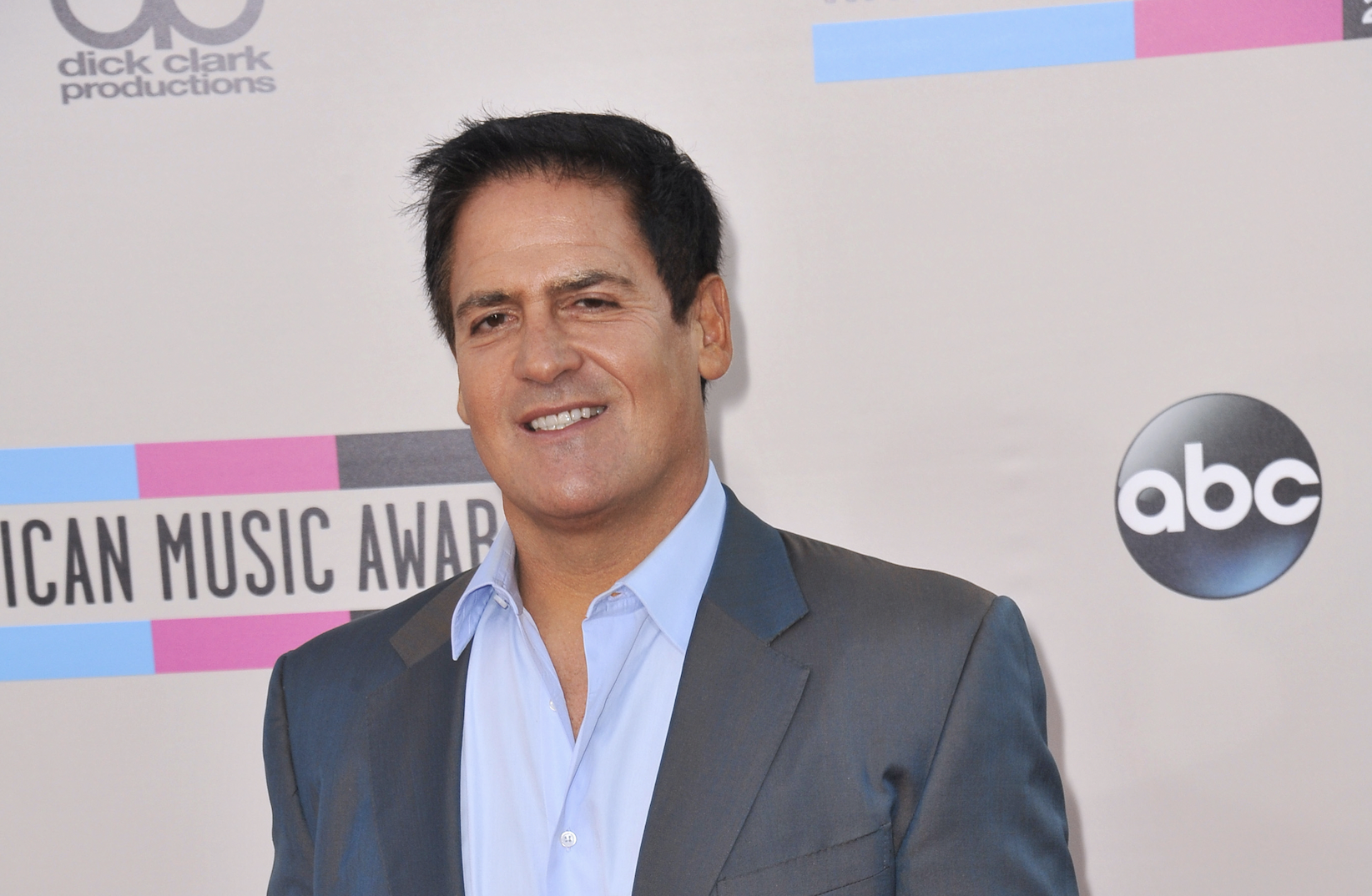 The plaintiffs allege both men "went to great lengths to use their experience as investors" to encourage consumers to put their life savings into Voyager — and claim 3.5 million people have lost over $5 billion as a result.

They also say Ehrlich and Cuban — along with the Dallas Mavericks basketball team that the Shark Tank star owns — should be responsible for paying them back.

The court filing claims that "young and inexperienced investors" were primarily targeted through "youth-forward marketing" — despite the fact that many would be new to the world of cryptocurrency trading.

Voyager Digital is currently in the throes of bankruptcy proceedings, with thousands of consumers currently unable to access their crypto savings. Quotes from Mark Cuban are included on the first page of the court filing, including one that says:

"I gotta add, I am a [Voyager] customer and I've been a customer for several months now. I like to use it, it's easy, it's cheap, it's fast, and the pricing is actually really good, so we find it as a perfect fit for our Mavs fans and reaching Mavs fans of all ages."

Lawyers representing the plaintiffs also allege that Cuban has "never disclosed the nature, scope, and amount of compensation he has personally received in exchange for the promotion of the Deceptive Voyager Platform."

And they note that other celebrities — such as Floyd Mayweather and DJ Khaled — have faced action from the U.S. Securities and Exchange Commission over similar incidents in the past.

Other quotes from Cuban are also highlighted in the court filing, including one where he says Voyager is "as close to risk free as you're going to get in the crypto universe."

Demanding for a jury trial to take place, the class action adds:

"Plaintiffs will prove that the Deceptive Voyager Platform is a house of cards, built on false promises and factually impossible representations that were specifically designed to take advantage of the cryptocurrency craze to the direct detriment of any ordinary investor."

It goes on to claim that Voyager "was a massive Ponzi scheme" that relied on Cuban's vocal support and investment to continue sustaining itself.

Those suing Cuban and Ehrlich claimed they opened accounts on Voyager after relying on public remarks that were made by the duo — and are demanding damages to be made whole. Twelve plaintiffs are named in the class action lawsuit that was filed in Miami.

The pair are yet to respond publicly to the lawsuit.