Investing 2% of Your Net Worth in BTC is a Mistake, This CEO Says. It Should Be More
Inhaltsverzeichnis
Why This News Matters
Read More
Subscribe to Our Newsletter!
Crypto News

Investing 2% of Your Net Worth in BTC is a Mistake, This CEO Says. It Should Be More

Mike Novogratz believes Bitcoin 'can be a more significant part of people’s portfolios' — and reveals how much of his net worth is in crypto. 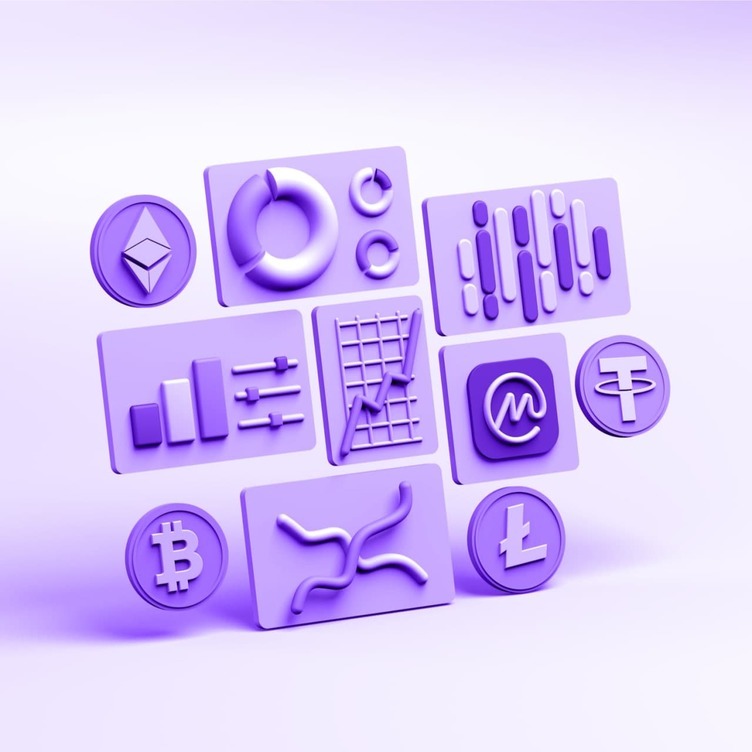 It’s the age-old question for Bitcoin newcomers: how much of their overall net worth should they invest in the world’s biggest cryptocurrency?

Given BTC’s volatility, the answer has normally been between 1% and 2% — enough to make a healthy difference if the markets surge, but a sum that wouldn’t lead to financial ruin if the digital asset crashed to zero.

But now, the CEO of Galaxy Digital Assets has revealed that he has changed his tune. Mike Novogratz told CNN:

“I now think it can be a more significant part of people’s portfolios… I think a new investor could put 5% into Bitcoin. Bitcoin’s not going back to zero — this idea that it can go to zero is not right anymore. It could certainly trade back to $14,000, you could lose 30% to 40%, but you’re not losing 80% to 90% of your money. There’s too much infrastructure built there.”

Novogratz went on to predict that volatility in Bitcoin’s price will become lower as time goes on — and revealed that 50% of his net worth currently has exposure to crypto.

Novogratz has been known for making some pretty outlandish Bitcoin price predictions.

But this interview on CNN is significant because of how he is expressing confidence that everyday investors can gain greater exposure to cryptocurrencies — not to mention his optimism that Bitcoin won’t return to lows of $4,000 that were seen as recently as March. (Bloomberg Intelligence’s Mike McGlone agrees, and in a recent report said that he believes $10,000 has now flipped from resistance to a critical support level.)

Of course, all of this comes as PayPal begins rolling out support for crypto around the world, meaning people will be able to spend their BTC at millions of merchants.

CoinMarketCap recently took at look at how high Bitcoin's price could go in 2021. Take a look on Alexandria!

Check out all of the latest Bitcoin news every day in our newsletter. You can subscribe here!
18 people liked this article