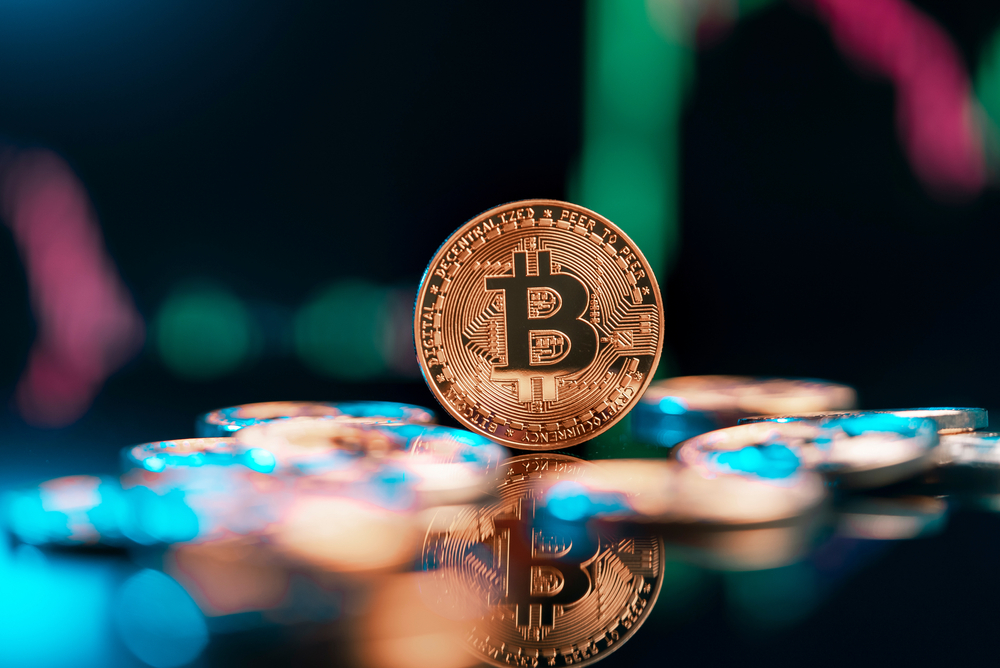 Bitcoin's price rose by 16.8% in July — its best monthly performance since October 2021.

The world's biggest cryptocurrency managed to hit a peak of about $24,500 late last month, but it's started off August on the backfoot after a plunge on the stock market.

She also pointed to the on-chain metric of market value versus realized value. Although BTC was trading below its realized price for most of July, she said it finally rose above this threshold last week — "sending an optimistic sentiment in the near-term."

Realized price refers to the average price of Bitcoin's supply, valued at the day each coin last transacted on-chain. Indicating that BTC may be turning a corner, she added:

"July was the month we saw the market coming out of the short-term over-correction. This much-awaited relief rally has set a good momentum for a positive breakout in the short-term."