After Galaxy terminated acquisition plans, BitGo hit back with a potential lawsuit. 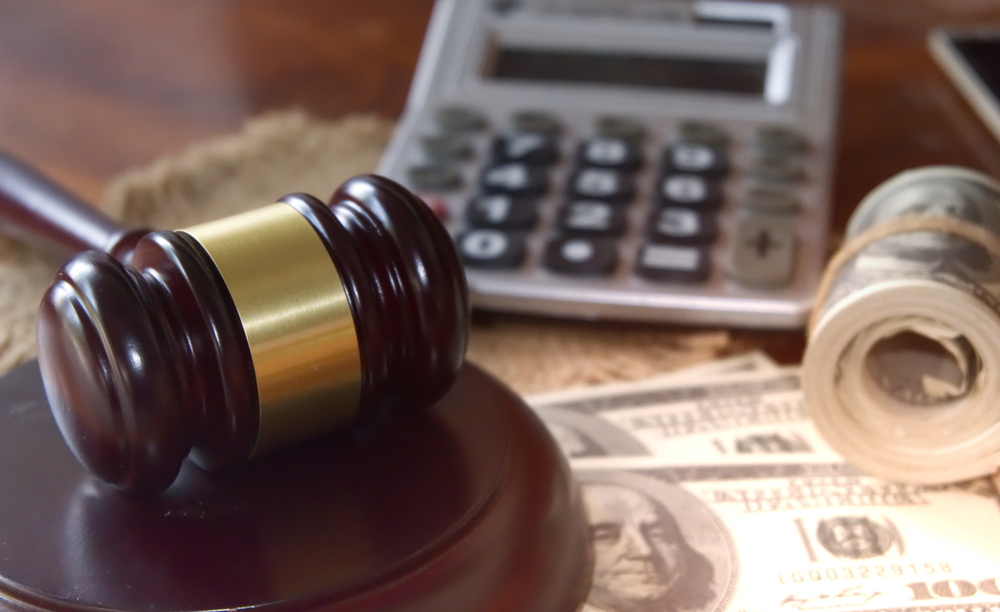 Galaxy Digital and crypto custodian BitGo went head to head on Monday evening, over a year after acquisition plans had been announced.

Galaxy Digital announced that it would not go through with its acquisition of BitGo, citing a "failure to deliver, by July 31, 2022, audited financial statements for 2021 that comply with the requirements of our agreement.” According to the release, no termination fee is payable.

Galaxy Digital first announced the acquisition of BitGo for $1.2 billion in May 2021, but later sought to renegotiate the deal.

This change of mind comes after Galaxy Digital posted a mind-boggling $554 million loss in the second quarter.

BitGo reacted with the following statement shared with The Block:

"[We] inten[d] to take legal action against Galaxy Digital for its improper decision to terminate the merger agreement with BitGo, which was not scheduled to expire until December 31, 2022, at the earliest and to not pay the $100 million reverse break fee it had promised back in March 2022 in order to induce BitGo to extend the merger agreement."

According to its law firm, Galaxy Digital's attempt to "blame the termination on BitGo is absurd."

Galaxy CEO Mike Novogratz has not yet commented on the reaction from BitGo.