FTX Rows Back on Reports That It's Looking to Buy Robinhood

But a statement from Sam Bankman-Fried says: "We are excited about Robinhood's business prospects and potential ways we could partner with them." 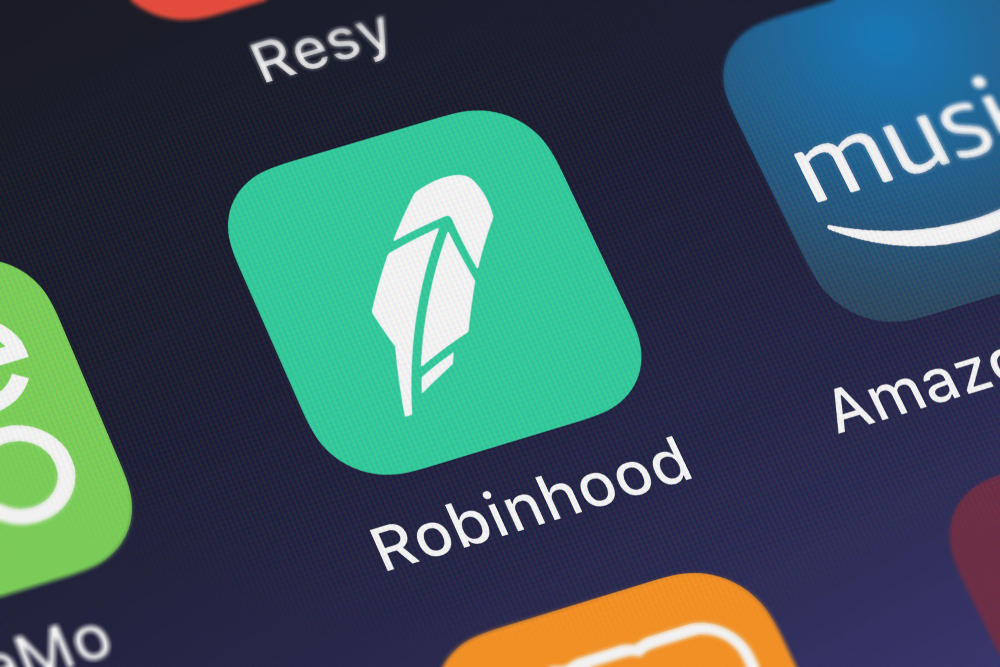 Sam Bankman-Fried has dialed down speculation that FTX is looking to acquire Robinhood.

It comes after a Bloomberg report suggested that the crypto exchange is examining whether it could snap up the trading app.

Sources told the news outlet that no formal takeover approach had been made, and FTX may decide not to chase a deal.

The news had helped Robinhood's share price surge by 14% on Monday — closing at $9.12 — but it later fell by 5% in after-hours trading.

In a statement, SBF insisted that formal talks had not commenced, adding:

"There are no active M&A conversations with Robinhood. We are excited about Robinhood's business prospects and potential ways we could partner with them."

Last month, a filing with the U.S. Securities and Exchange Commission revealed that SBF had purchased a 7.6% stake in Robinhood.