The crypto collectibles were seized because they are proceeds of criminal offenses, and they belonged to two men suspected of selling private data. 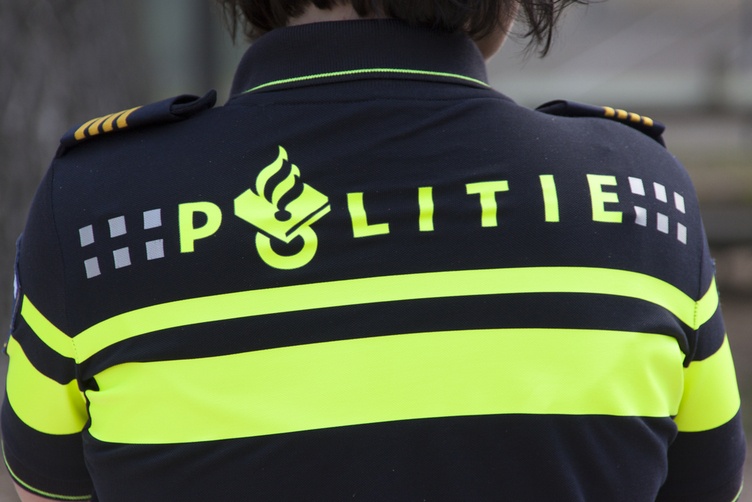 Police normally end up seizing high-end cars, jewelry and property from fraudsters — but things are changing.

Detectives in The Netherlands have confiscated non-fungible tokens for the very first time.

Earlier this month, a 19-year-old and a 23-year-old man were arrested on suspicion of selling private data on a large scale.

The suspects are accused of enabling fraudsters to prey on innocent consumers who pretend to be from their bank.

Given how this private data enables scammers to know personal information, victims are more likely to believe these calls are genuine.

"A large amount of data" was found when the suspects' homes were raided, and police tracked them down by monitoring their messages.

Two weeks on from their arrest, officers have revealed that they have seized NFTs from the men because they are proceeds of criminal offenses. As a police spokesman confirmed:

"​​NFTs are particularly popular as 'digital art', the most famous of which are images of monkeys, cats or punks. These pictures are unique and in some cases worth millions of euros."

Crypto News
'Sloppy and Mismanaged': Former Employee Rips Into Celsius Network
"I think someone would have to be frankly insane to trust Celsius with their assets at this point," former compliance director Timothy Cradle says.
Von Connor Sephton
3 weeks ago
2 Minuten
Crypto News
BREAKING: Crypto is Being Used to Evade Sanctions, Lagarde Says — and Exchanges May Be 'Accomplices'
The president of the European Central Bank is urging trading platforms to clamp down on individuals who are using cryptocurrencies to sidestep sanctions.
Von Connor Sephton
4 months ago
2 Minuten
Crypto News
Yuga Labs Acquires The IP For CryptoPunks And Meebits From Larva Labs
Yuga Labs, the developers of Bored Ape Yacht Club, has acquired the CryptoPunks and Meebits IP, making them owner of two of the most valuable NFT collections.
Von Andrey Sergeenkov
4 months ago
4 Minuten
See all articles