Americans who initiated transactions before the sanctions were unveiled on Aug. 8 will also be able to request a special license to complete withdrawals. 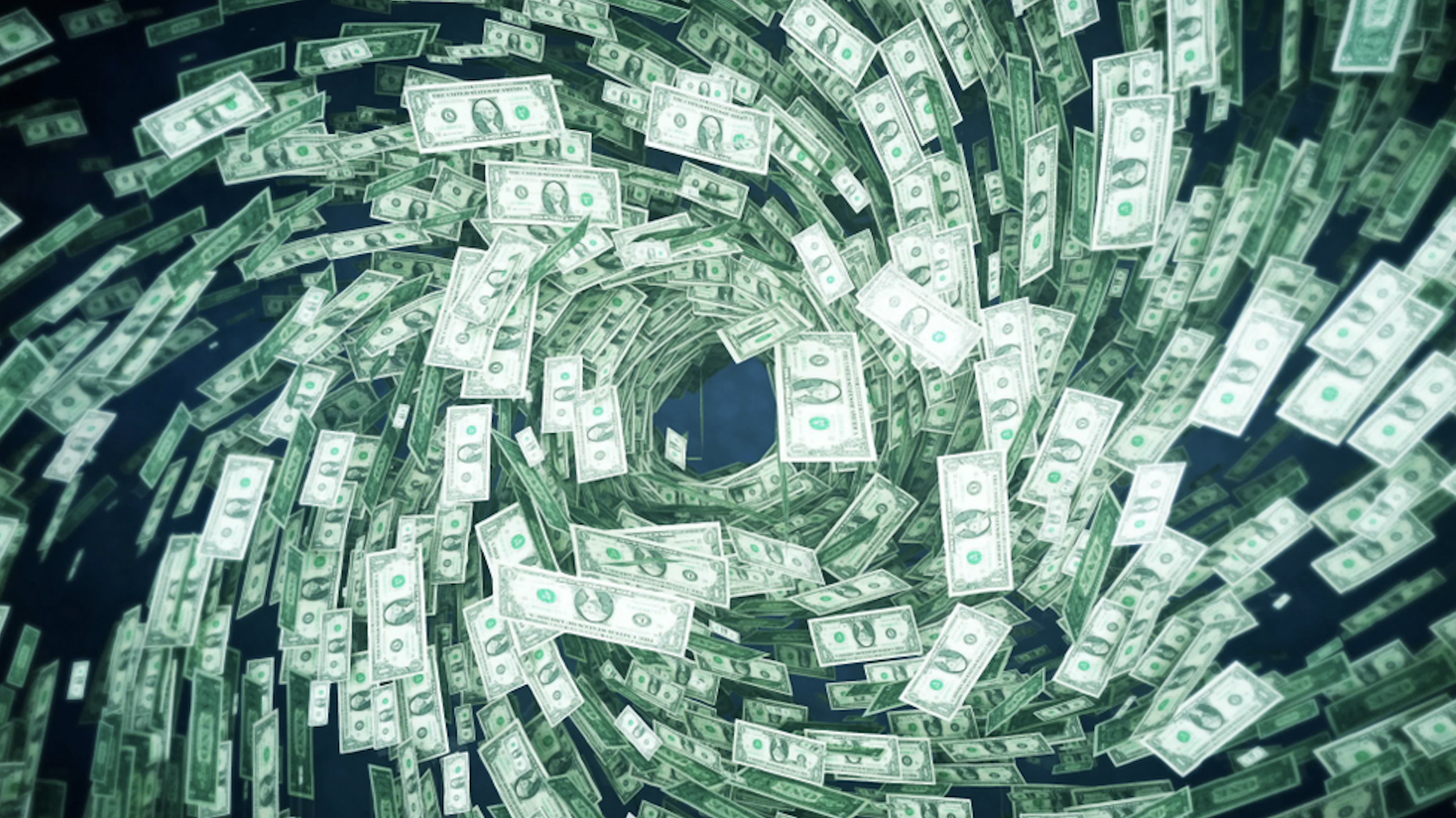 The U.S. Treasury Department has announced that it's softening some of the rules surrounding its sanctions against Tornado Cash.

Restrictions were unveiled back in August, amid allegations that it had been used to launder billions of dollars worth of cryptocurrencies — including funds stolen by North Korean hackers.

The sanctions mean that "all property" belonging to Tornado Cash that's based in the U.S. — or owned by American citizens — had to be blocked.

Now, it's been announced that Americans who initiated transactions before the sanctions were unveiled on Aug. 8 will be able to request a special license to complete withdrawals.

"A favorable licensing policy towards such applications" will be in place as long as the transaction "did not involve sanctionable conduct."

However, extensive details will need to be provided about the transactions — including wallet addresses for senders and recipients, times and dates, and the amounts involved.

The FAQs may also cause celebrities to breathe a sigh of relief — especially considering that a number of A-list crypto investors had fallen victim to dusting attacks.

The Treasury admitted that its regulations would technically apply to these "unsolicited and nominal" payments — but added:

"To extent, however, these 'dusting' transactions have no other sanctions nexus besides Tornado Cash, OFAC will not prioritize enforcement against the delayed receipt of initial blocking reports and subsequent annual reports of blocked property from U.S. persons."

While the rules are being relaxed, Americans are still being warned that they are "prohibited from engaging in transactions involving Tornado Cash" unless they have received prior authorization.

Crypto News
FTX Asks To Subpoena Sam Bankman-Fried, His Family and Top Lieutenants
The executives and lawyers seeking to unwind FTX's abysmally recorded assets have complained that they are getting no cooperation.
Von Leo Jakobson
18 hours ago
3 Minuten
NFTs
NFT Contest in Nike's Web3 Venue .Swoosh Offers Designers Access and Royalties
The virtual sneaker design contest will pair winners with Nike designers to create virtual kicks that could be dropped with its first NFT drop.
Von Leo Jakobson
18 hours ago
2 Minuten
Crypto News
FBI Hacks Hive Ransomware Gang, Saving 300 Victims $130M
The FBI infiltrated the Hive network in July, stealing decryption codes for some 1,300 old and new attacks, as well as contributing to a sizable drop in ransomware payments in 2022.
Von Leo Jakobson
18 hours ago
4 Minuten
See all articles