Such attacks have become a regular occurrence on YouTube, which has been accused of failing to do enough to protect high-profile accounts. 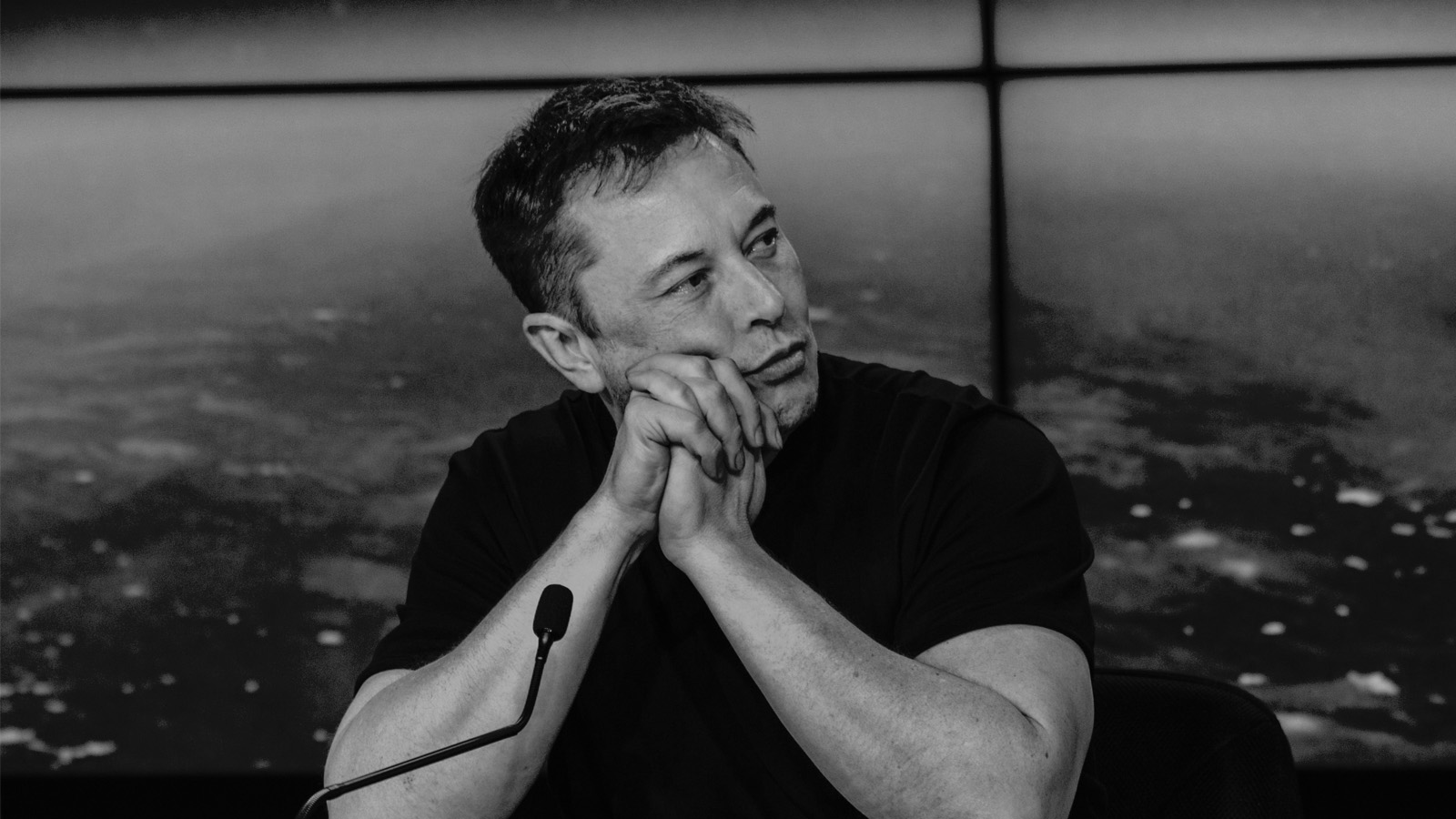 South Korea's government has been left red-faced after an official YouTube channel was hacked by crypto scammers.

In the early hours of Saturday morning, the channel's name was changed to SpaceX Invest — and a livestream was launched that showed an old interview of Elon Musk speaking to Bloomberg.

It took four hours for South Korean officials to regain control of the account, which has more than 500,000 subscribers, and an investigation has now been launched. The channel remains offline at the time of writing.

Rather embarrassingly, this is the third government-operated YouTube channel in the country to be hacked this week, according to local reports.

All three were operated by the Ministry of Culture, Sports and Tourism.

Such attacks have become a regular occurrence on YouTube, which has been accused of failing to do enough to protect high-profile accounts. Others have criticized the video-sharing site for letting scammy live streams run rampant, all while taking down legitimate channels without warning.

In the past, such scams have been used to encourage victims to send Bitcoin to a specific address — and promised they would get twice as much back.

Crypto News
Binance to Make Another Bid for Voyager Digital — And Unveils $1 Billion Crypto Recovery Fund
"As a leading player in crypto, we understand that we have a responsibility to lead the charge when it comes to protecting consumers and rebuilding the industry," CZ says.
Von Connor Sephton
2 days ago
3 Minuten
Crypto News
Amazon Plans Eight-Episode Drama on FTX's Collapse
Given how it's a tale of billions of dollars vanishing overnight — with drugs and sex in a Bahamas penthouse thrown in — the show could end up being a gripping watch.
Von Connor Sephton
2 days ago
2 Minuten
Crypto News
New York Times Criticized as It Confirms Sam Bankman-Fried Will Appear at DealBook Summit
The New York Times had already attracted the ire of crypto enthusiasts for what was regarded as an overly sympathetic interview with Bankman-Fried following FTX's collapse.
Von Connor Sephton
2 days ago
2 Minuten
See all articles