Plus — it seems Salvadoran voters aren't all that impressed with the Bitcoin Law, but it hasn't affected Nayib Bukele's approval rating. 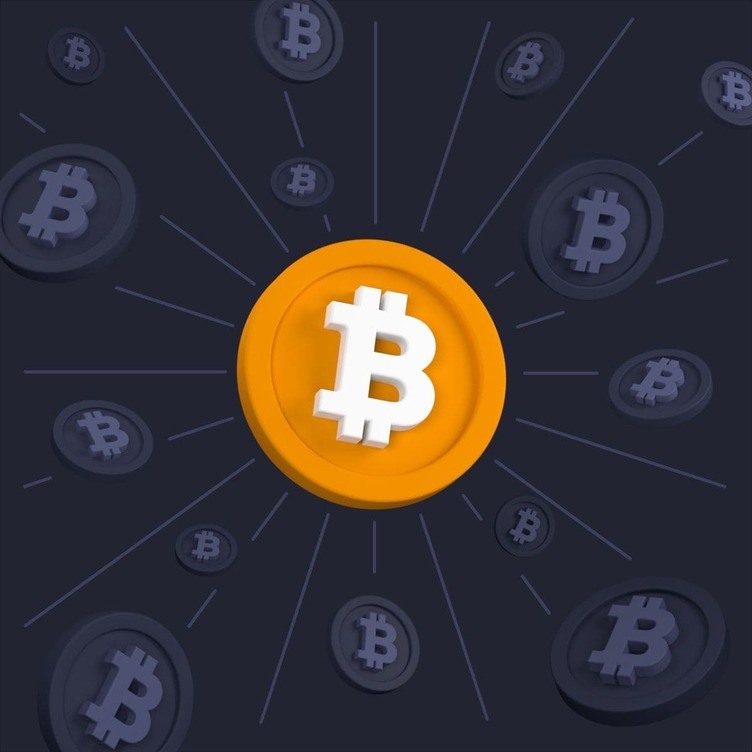 A group of American investors have revealed they're planning to buy an English football team using cryptocurrency — and it's fair to say many fans aren't impressed. WAGMI United are reportedly eyeing Bradford City AFC, a League Two team in the country's north. The group plans to embrace NFTs as a source of revenue and outspend opponents so the club can enter top-flight football. But fans and journalists are against the idea, and it seems WAGMI United haven't done much research.

Melania Trump has suffered a backlash after announcing she is launching her own range of non-fungible tokens. The former first lady is launching the NFTs on the Solana blockchain, and says the collection "embodies her passion for the arts." Her first NFT is known as "Melania's Vision" — a watercolor artwork that features her "cobalt blue eyes, providing the collector with an amulet to inspire." But in an unusual move, Solana Labs has distanced itself from the drop.

El Salvador's President Nayib Bukele commands an approval rating of 85.1%, according to a poll in a national newspaper. La Prensa Grafica's research indicates just 11.7% of adults disapprove of his work so far, while the remaining 3.2% aren't sure. The newspaper went on to claim that voters appear to see the introduction of Bitcoin as legal tender as one of Bukele's failures — "but this is not taking its toll on the president or at least it does not weigh as much as his achievements.

It's been another blockbuster year for crypto scams, according to new figures released by Chainalysis. More than $7.7 billion in cryptocurrencies has been taken from victims in 2021 — that's an 81% increase compared with the year before. The surge has been fueled by a rise in so-called "rug pulls" — predominantly found in the world of decentralized finance — where the founders of a project "abandon it unexpectedly, taking users' funds with them."
10 people liked this article