Crypto Ads: U.K. Escalates 'Red Alert' and Warns Firms That Break Rules Could Be Shut Down
Inhaltsverzeichnis
Crypto Companies Given a Deadline
Altcoins

Crypto Ads: U.K. Escalates 'Red Alert' and Warns Firms That Break Rules Could Be Shut Down

Although crypto adverts aren't illegal in the U.K., they need to clearly state that digital assets are unregulated and volatile — and can't describe investment decisions as simple or easy. 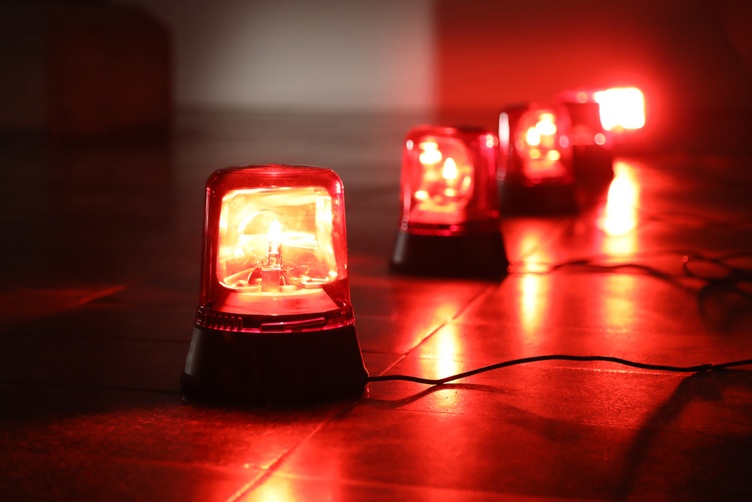 The U.K. has ramped up its "red alert" on cryptocurrency adverts — and has ordered 50 companies to review their commercials or face punishment.

In a new enforcement notice, the Advertising Standards Authority is warning that crypto businesses that continue to break the rules could be fined or stopped from trading altogether.

Exchanges need to "clearly state that cryptocurrencies are unregulated in the U.K." — and that the value of investments can go up as well as down.

Adverts are also prohibited from trivializing investment decisions by describing them as simple, easy or suitable for anyone — a measure that may hobble trading platforms that attempt to claim they are more usable than rivals.

And with many crypto firms pointing to the historical performance of digital assets like Bitcoin, ads "must not imply a sense of urgency to buy or create a fear of missing out."

Describing these adverts as a "red alert" priority issue — with several promotions banned for misleading customers and being "socially irresponsible" — the ASA added:

"Because most people don't fully understand how cryptocurrencies work, how volatile they can be or how they are not regulated there is a real risk that people may lose money."

The ASA is also concerned about adverts that encourage investors to invest their pension into Bitcoin — and trading platforms that allow digital assets to be purchased using a credit card.

Crypto Companies Given a Deadline

The ASA went on to warn that it will be closely monitoring crypto ads from now on — and any that fall afoul of its enforcement notice after May 2 will be reported to the Financial Conduct Authority. The regulator's chief executive, Guy Parker, added:

"Crypto has exploded in popularity in recent years. We're concerned that people might be enticed by ads into investing money they can't afford to lose, without understanding the risks. Working alongside the FCA, we’ll take strong action against any advertiser who fails to ensure that their ads are responsible."

Governments around the world have been struggling to keep up with the fast-moving nature of the crypto markets — and although the U.K.  is planning to further strengthen the rules surrounding ads, with the FCA becoming responsible for regulation, these new measures are not expected to come into force until next year.

Figures released last year by the FCA suggest that 2.3 million Britons now own cryptocurrencies — however, investors were more likely to regret their purchase if it was triggered by an advertisement.

Kim Kardashian has previously been criticized for promoting the Ethereum Max token to millions of her followers on Instagram, while the ASA also moved to ban a Floki Inu advert because it "exploited consumers' fears of missing out and trivialized investment in cryptocurrency."
14 people liked this article