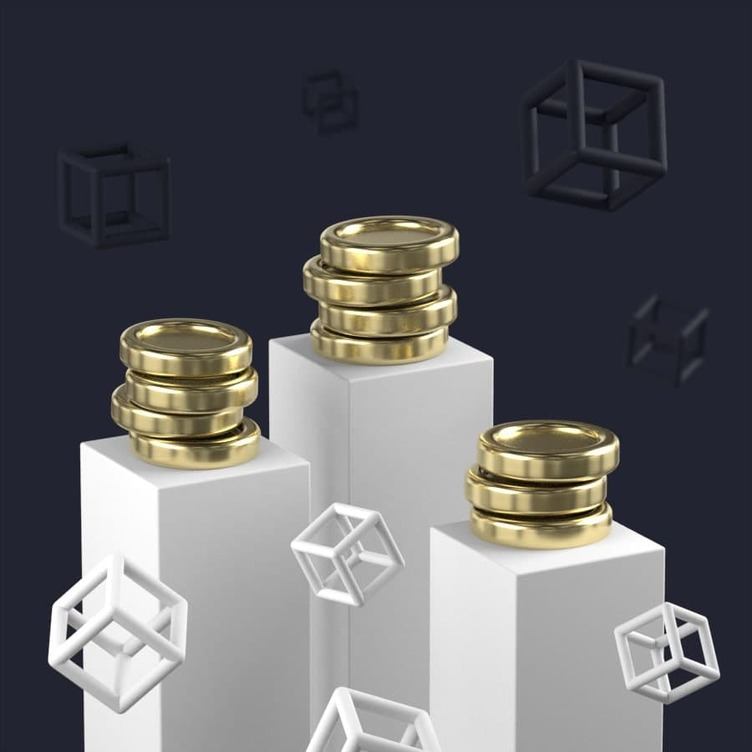 This week, CoinMarketCap is doing something a little different… we've launched a new podcast!

Our episode begins with a fast-paced summary of the week's headlines. CoinMarketCap's content guru Molly-Jane Zuckerman also joins us to share the stories that caught her eye — including a report that suggests non-fungible token sales have crashed in recent weeks. Is everything as it seems?

Plus, we've got a deep dive into the news that El Salvador is planning to accept Bitcoin as legal tender. The country's president believes this can deliver financial inclusion for his people and promote investment, but some experts fear that this could cause the economy to "completely collapse." So… is it a good idea? We ask law professor Rohan Grey for his take on the announcement.

And last but by no means least, we talk to the guy who created one of the most memorable moments at the Bitcoin 2021 conference in Miami: "Dogeboy."

Max Peterson stormed the stage, ripped off his suit and started shouting "DOGECOIN TO THE MOON" — all while wearing a T-shirt featuring the face of Doge, the joke cryptocurrency's shiba inu mascot. We ask him what happened next… and whether he thinks stunts like this could put people off from learning more about cryptocurrencies.