China Puts Itself Back on the Bitcoin Mining Map
Bitcoin

China Puts Itself Back on the Bitcoin Mining Map

Although Bitcoin mining is technically outlawed in China, the country returned as the second-biggest mining hub globally. 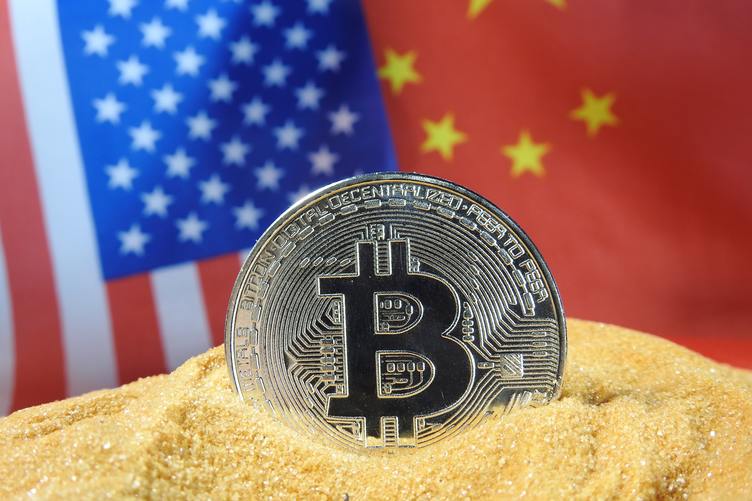 Little more than half a year ago, China banned crypto transactions and crypto mining.
But Bitcoin mining in the country is back with a roar, according to data by the University of Cambridge. The country is once again the second-biggest contributor to Bitcoin's global hash rate, only behind the United States.

China currently contributes 21.1% of the global BTC hash rate, second to the US with 34.7%. Kazakhstan is back in third place with 13.2%.

Only ten months ago, China's share of the global hash rate was falling even before mining was officially banned. For a brief period in the latter half of 2021, the Cambridge Bitcoin Electricity Consumption Index recorded no activity from Mainland China.
The latest data from January 2022 shows that Bitcoin mining in China really only was offline for two months (if at all). Countries like Kazakhstan, Russia and Canada, which were hoping to capitalize on the exodus of miners from China, are firmly behind in terms of hash rate.
Thus, the idea of no Bitcoin mining in China can be shelved once and for all. CBECI project lead Alexander Neumueller told Cointelegraph:

"Our data empirically confirms the claims of industry insiders that Bitcoin mining is still ongoing within the country. Although mining in China is far from its former heights, the country still seems to host about one-fifth of the total hash rate."

The CBECI collects data from four major mining pools and has been analyzing between 32% and 38% of the total Bitcoin hash rate since the start of the project in 2019.

Crypto News
Why Bitcoin Will Succeed
12-year-old programmer Benyamin Ahmed shares his thoughts on Bitcoin — "Bitcoin will not only succeed, but I would argue that it has already succeeded."
Von Benyamin Ahmed
9 months ago
5 Minuten
Crypto News
Double Blow: Robinhood Lays Off 23% of Staff as Crypto Division Hit with $30M Fine
Vlad Tenev admitted that an earlier reduction of 9% of Robinhood's staff "did not go far enough," and the company has been affected by a further deterioration of the macro environment.
Von Connor Sephton
2 weeks ago
2 Minuten
Crypto News
Weekly Wrap: Upcoming NFT Sales to Watch This Week [Nov. 23, 2021]
CoinMarketCap takes a look at some upcoming NFTs dropping that collectors can mint — from Japanese tattoo-inspired art with custom NFT tech, to Santas on the Solana blockchain.
Von Andrey Sergeenkov
8 months ago
9 Minuten
See all articles