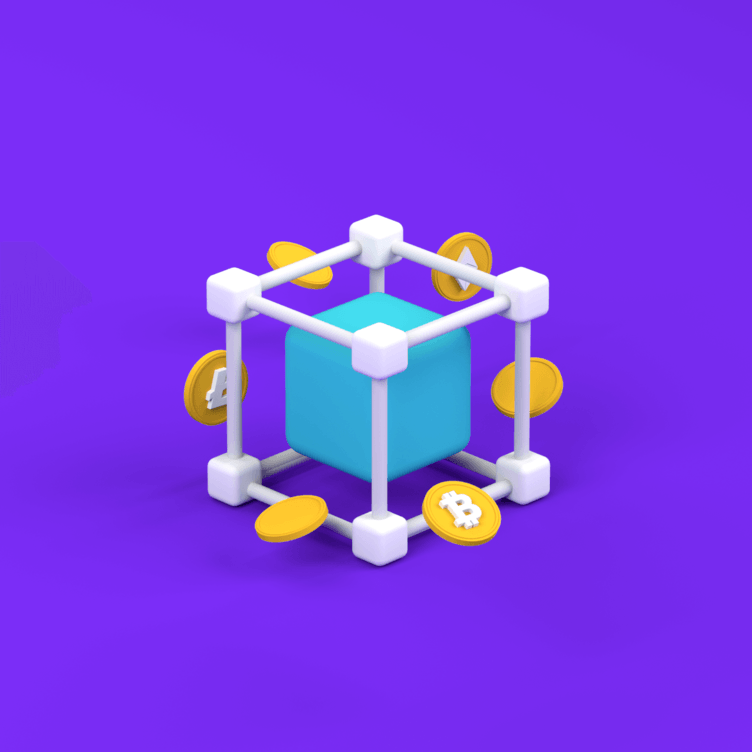 Every week, IntoTheBlock brings you on-chain analysis of top news stories in the crypto space. Leveraging blockchain’s public nature, IntoTheBlock’s machine learning algorithms extract key data that provide a deeper dive into the major developments in the industry.
This week, we analyze Bitcoin’s crash from a data perspective. Specifically, we take a look at the indicators of excessive speculation in Bitcoin, the consequences of the crash in derivatives markets and the next potential targets for Bitcoin’s price.

Just as banks were releasing Bitcoin price predictions of six figures, Bitcoin and broader crypto markets incurred a steep correction. In last week’s piece, we had outlined a few indicators of the market being overheated following an impressive rally that saw Bitcoin and Ethereum more than double in less than thirty days.

Now that both Bitcoin and Ethereum have dropped approximately 20%, we assess some of the potential reasons for the downward trend and where Bitcoin may be heading next. As always, the analysis is based on key on-chain and market metrics, but is not to be used as financial advice.

Signs That Bitcoin’s Rally Was Over-Extended

Short-term interest in Bitcoin had been quite high — as in the highest it had been since 2017. This is evident both in blockchain data and in Google searches. With regards to Bitcoin’s on-chain data, IntoTheBlock’s Traders metric tracks the number of addresses with a weighted average holding time under a month. This indicator reached its highest level in over three years, increasing by over 17% over the last 30 days.

This demonstrates that addresses were following Bitcoin’s rally, with an increasing amount of addresses and holdings being allocated to traders. The pattern, reminiscent of previous hype cycles, highlights the high speculation that had been taking place over the last couple of weeks.

In contrast, the number of addresses and volume hodling — categorized by IntoTheBlock as those holding for over one year — has been decreasing. This is the first month in over two years that the number of Bitcoin hodlers dropped, for hodlers had even managed to grow throughout the 50% crash experienced in March 2020. The number of Bitcoin owned by hodlers dropped by over 2% in the past 30 days, pointing to the likelihood of profit-taking following the strong price run-up.

Perhaps unsurprisingly, search trends for Bitcoin had also been growing significantly along with its price. Google search trends reached their highest yearly level and second highest in its 12-year history. This further supports the thesis that large amounts of speculation have been taking place over the last few months.

The crash led to one of the largest liquidations in perpetual swaps ever seen in crypto. Nearly $2.5 billion in long positions were liquidated within 24 hours, second only to those seen in the Black Thursday market plunge.

The historical level of liquidations suggests that derivatives traders had been over-leveraged chasing the rally. This aligns with the high number of traders seen on-chain and is a direct consequence of the excessive speculation that had been taking place.

Where Is Crypto Heading Next?

Following the aftermath of a precipitous crash, traders may be wondering what comes next for Bitcoin and other crypto-assets. By analyzing the profitability of traders near the current price of Bitcoin, we can analyze the current circumstances and price ranges expected to act as support and resistance.

Through the In/Out of the Money Around Price (IOMAP), we observe that 51% of the Bitcoin held within 30% of the current price is currently out of the money, or experiencing losses on paper. This turns the tables for the bulls, as many of the traders that chased the highs are likely to cut their losses or break-even if they get the chance to do so.

The size of each cluster in the IOMAP represents the volume of BTC previously bought in a specified price range. We observe a high amount of resistance between $33.5K to $34.5K, as this had previously been an area of significant buying activity where holders may look to sell. If this range is broken, the next level to watch out for is between $37.5K to $38.6K, where 323K BTC had previously been bought. Overall, this highlights two strong resistance levels to surpass before Bitcoin is able to set new highs.

On the other hand, the next range with significant support for Bitcoin is around $31K, the recent lows from this week’s crash. This key buying area would have to hold to avoid a steeper correction from occurring.

Blog
Uniswap Dashboard Debrief #1: Total Liquidity Passes $1 Billion — Then Falls Back Down: Flipside ...
Contributor: Join Flipside Crypto as they work to build the biggest, baddest and all-around best Uniswap V3 dashboard available.
Von Brendan Murray
1 year ago
1 Minuten
Trading Analysis
The 4Ws of Investing in Cryptocurrency
Many traders dive into the market without a real plan, or any idea how they want to approach the market: the 4Ws of cryptocurrency can be used as a framework to set up your approach.
Von CryptoJelleNL
2 months ago
5 Minuten
Blog
What's CoinMarketCap Been Up To? A Look Back at the Year so Far
This may not have been the easiest year for cryptocurrency so far, but that doesn't mean that it hasn't been an adventure!
Von CoinMarketCap
1 year ago
8 Minuten
See all articles