The FTX CEO said in an interview with the Financial Times that Bitcoin has no future as a payments network. 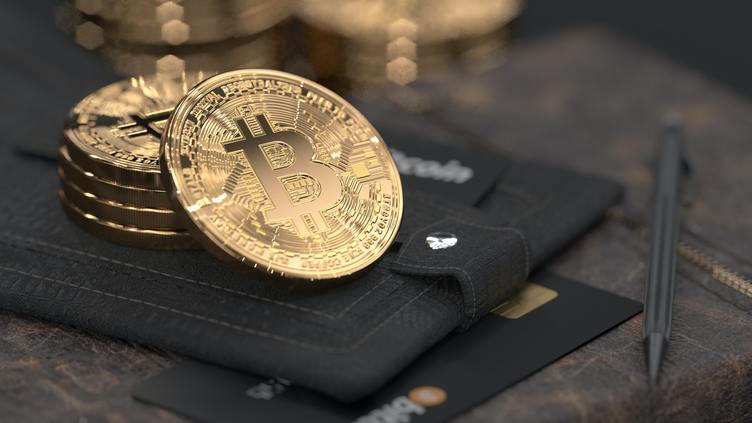 To pay or not to pay, that is the question.

It is the question that has always been plaguing bitcoin holders as they struggle with reconciling Bitcoin as a store of value and Bitcoin as a means of payment.

FTX CEO Sam Bankman-Fried came out clearly in favor of the former in an interview with the Financial Times. He said that Bitcoin has no future as a payments network due to its inefficiency and high environmental costs. According to SBF, proof-of-stake blockchains are better suited as payment solutions since they are cheaper and less power-hungry.

However, Bankman-Fried also said that Bitcoin has potential as "an asset, a commodity and a store of value." He reaffirmed this stance in a tweet.

Commentators were quick to notice that Bankman-Fried has recently been fairly critical of the industry that has made him a billionaire.

A few weeks ago, SBF famously tried to explain yield farming and compared it to being a Ponzi scheme.

Even though SBF did not take the Lightning Network into account, his comments are backed up by some data. For example, only 40% of Salvadorians use the country's Chivo Bitcoin Wallet, even though BTC has been legal tender in El Salvador for several months. Indeed, many investors prefer to hold on to their coins, which is why the HODL mentality is particularly strong in the Bitcoin community.
Bankman-Fried's comments come shortly after news broke that he acquired a 7.6% stake in the trading app Robinhood. The company's stock bounced on the news. The FTX CEO also has close ties to Solana — a layer-one blockchain with high transaction speed that may be better suited to being a payment network were it not for its repeated outages.
This article contains links to third-party websites or other content for information purposes only (“Third-Party Sites”). The Third-Party Sites are not under the control of CoinMarketCap, and CoinMarketCap is not responsible for the content of any Third-Party Site, including without limitation any link contained in a Third-Party Site, or any changes or updates to a Third-Party Site. CoinMarketCap is providing these links to you only as a convenience, and the inclusion of any link does not imply endorsement, approval or recommendation by CoinMarketCap of the site or any association with its operators. This article is intended to be used and must be used for informational purposes only. It is important to do your own research and analysis before making any material decisions related to any of the products or services described. This article is not intended as, and shall not be construed as, financial advice. The views and opinions expressed in this article are the author’s [company’s] own and do not necessarily reflect those of CoinMarketCap.
15 people liked this article

Crypto News
U.K. Vows to Clamp Down on Misleading Crypto Ads
Figures released by the FCA last year suggest 2.3 million Britons now own cryptocurrencies, but many consumers have made an investment without being aware of the risks.
Von Connor Sephton
7 months ago
3 Minuten
Bitcoin
Where to Find Crypto Podcasts
Picking the right crypto podcast can be a tricky task, knowing that the subject matter covers a relatively nascent industry.
Von Andrey Sergeenkov
5 days ago
10 Minuten
Crypto News
Bitcoin Continues Weekly Losing Streak, But There May Be Hope
Bitcoin closed its seventh straight week in the red on Sunday — a first in its history.
Von Ivan Cryptoslav
3 months ago
2 Minuten
See all articles