Bitcoin Crashes Back Down to $19,000 — But What Will October Have in Store?
Inhaltsverzeichnis
Pound Falters Again
Bitcoin

Bitcoin Crashes Back Down to $19,000 — But What Will October Have in Store?

The world's biggest cryptocurrency had a short-lived rally to $20,300 — the first time it had headed above this psychologically significant milestone in a week. 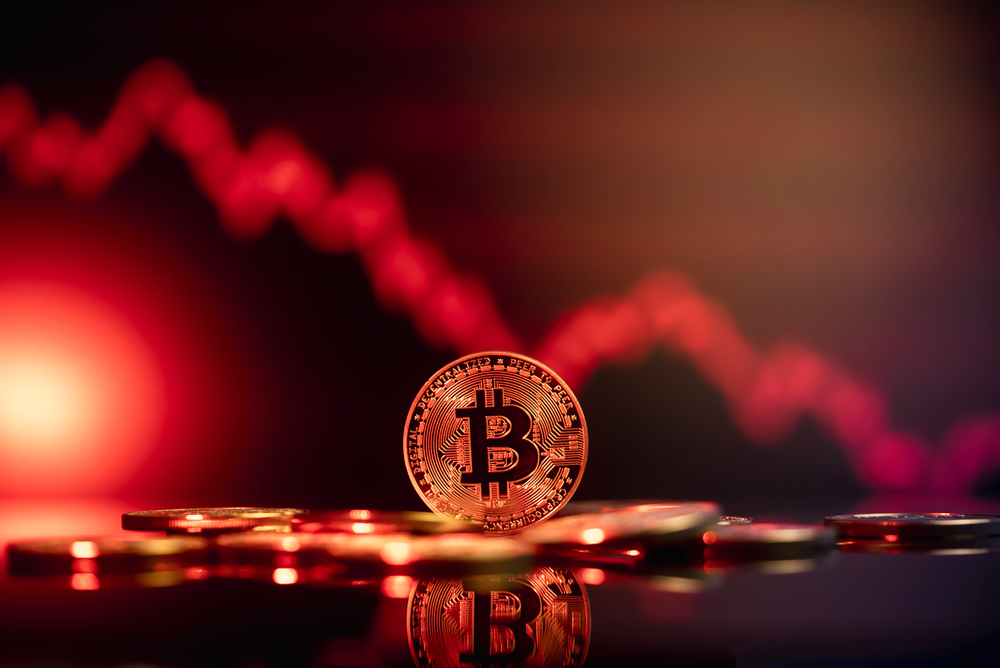 Bitcoin has handed back all of its gains since the start of the week — crashing back down to $19,000.

The world's biggest cryptocurrency had a short-lived rally to $20,300 — the first time it had headed above this psychologically significant milestone in a week.

And while 24-hour losses of 6% are unpleasant to say the least, BTC does remain flat on a seven-day timeframe — down 0.88%.

CoinMarketCap data shows Ether has shed 6.43% of its value over the past 24 hours, and is down 3.86% compared with a week ago.

Stablecoins excluded, the top 15 cryptocurrencies by market cap are also in negative territory on the day.

Investors are now gearing up for October, which historically tends to be quite a bullish month for Bitcoin.

While what's happened in the past isn't always a guarantee of what lies ahead in the future, this could suggest that BTC is due for another weak performance.

The headwinds facing the global economy are also another gloomy sign, with interest rates surging as central banks try, and fail, to bring inflation under control.

Fears remain that aggressive rate hikes could tip major economies into recession — with the Bank of England expressing fears that the U.K. is already in one.

Bitcoiners have taken a renewed interest in the British pound ever since it fell to a record low against the U.S. dollar on Monday.

U.K. markets have been in a state of panic since the government unveiled plans to slash taxes and increase borrowing in last week's mini-budget.

The price of British government bonds have surged — making it more expensive to borrow money — and forcing the Bank of England to take action.

On Wednesday, the central bank confirmed that it was launching a temporary bond-buying program in an attempt to avoid "material risk" to financial stability.

The International Monetary Fund has also spoken out against the government's plans, issuing the type of statement that's more commonly saved for emerging markets in difficulty.

It's urging the government to perform a U-turn on its plans to cut taxes — warning the policy will exacerbate inequality and disadvantage the Bank of England. The IMF added:

"We are closely monitoring recent economic developments in the U.K. and are engaged with the authorities."

Bitcoin
CoinMarketCap News, Dec. 5: Top Democrat Faces Backlash over Tweet to SBF
Some are accusing Maxine Waters of being too friendly with FTX's founder during her attempts to get him to testify in Congress.
Von Connor Sephton
7 hours ago
3 Minuten
Bitcoin
Podcast: SBF Owned 90% of Alameda... Why Doesn't He Know What Happened?
Also today — liquidators at Three Arrows Capital clash with the bankrupt crypto hedge fund's co-founders.
Von Connor Sephton
7 hours ago
1 Minuten
Bitcoin
SBF Vows to Testify in Front of Congress After FTX Collapse… But Doesn't Say When
"Once I have finished learning and reviewing what happened, I would feel like it was my duty to appear before the committee and explain," he tweets.
Von Connor Sephton
10 hours ago
2 Minuten
See all articles