Bitcoin Bounces Around $50,000 With Mixed Signals: A Data Perspective by IntoTheBlock

With Bitcoin hovering around $50,000, IntoTheBlock looks at some of the top coin's key signals. 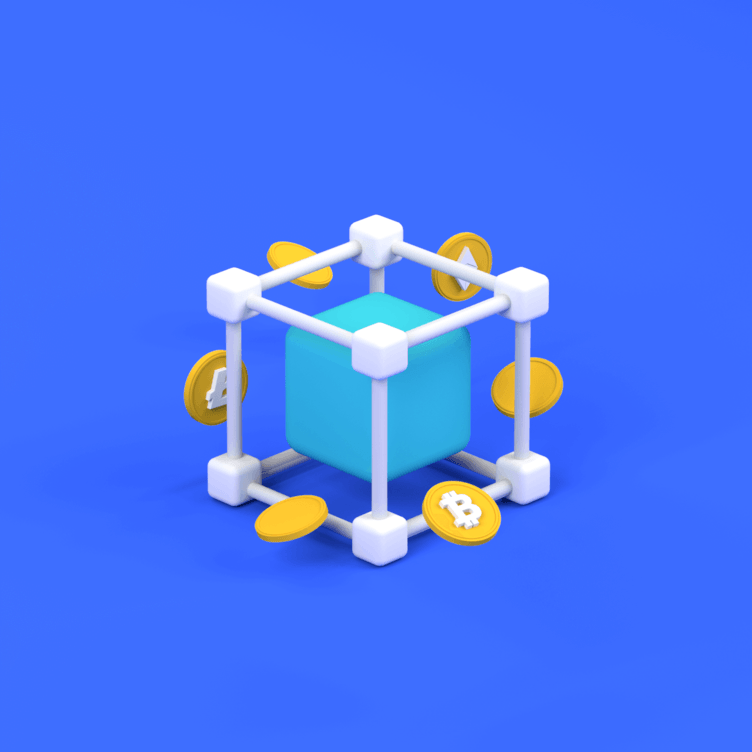 This week, we dive into Bitcoin’s rebound towards the $50,000 price tag despite metrics pointing to new buyers slowing down. We also take a look at the price levels to watch out for based on blockchain buying activity.

Following a 25% correction from $58,000 to $43,000, Bitcoin has bounced back towards $50,000. The recent rebound has come along with news and speculation as per usual.
In regards to news, Reuters recently reported that Goldman Sachs is planning to reopen its cryptocurrency desk, after shutting it down in 2018. The trading desk is expected to launch at some point this month, giving yet another stamp of approval from Wall Street to Bitcoin and cryptocurrencies.
Similarly, a well-known Bitcoin skeptic has appeared to also have changed his mind on Bitcoin. Kevin O’Leary, best known for his role as a Shark Tank investor, decided to allocate 3% of his portfolio into Bitcoin just a couple of months after calling it a “giant nothing-burger.”
Additionally, speculation on Twitter adding Bitcoin to its balance sheet was sparked by its recent $1.25 billion convertible note. Though there is no mention of crypto in the official announcement, the crypto community took it as a potential sign of the social media giant looking to invest in Bitcoin following MicroStrategy’s similar move and Jack Dorsey’s investment and support through Square.
Speculation aside, Bitcoin’s on-chain data provide valuable insights into its current situation. The number of addresses being created, new addresses, are indicative of the level of interest from new entrants. This indicator just hit a six-month low for Bitcoin following its retracement.

A similar image is reflected in the Google searches for Bitcoin: after reaching yearly highs in early January, the number of searches for the term Bitcoin have slowed down despite its price continuing to climb.

While new interest may be slowing down, it does not necessarily mean that the buying activity has stopped altogether as existing players may continue to accumulate. This trend also contrasts the recent report about Goldman Sachs reopening its crypto trading desk, which creates mixed signals that may leave investors uncertain about what Bitcoin’s next step is.

By looking into the positioning of investors that bought near the current price, we obtain a better understanding of near-term forces at play.

IntoTheBlock’s In/Out of the Money Around Price (IOMAP) analyzes the profitability of addresses that previously bought within 15% of the current price and is useful to understand levels of support and resistance based on blockchain data.
In short, the IOMAP labels clusters of addresses as in the money if their average investment price is below the current price, meaning that they are profiting on paper from their investment.

Currently, the IOMAP indicates a large cluster of addresses (970K) and volume (403K BTC) had been bought slightly below $50,000. This price range, which already saw high levels of trading activity, is expected to act as strong resistance short-term as investors in this price range may look to break-even on their positions at this point.

On the other hand, the IOMAP points to strong support between $45,400 to $46,800, where previously 956K addresses bought a total of 598K BTC. The high amount of trading activity at this range points to the likelihood of investors looking to buy back near this range and create support before price lowers further.

Ultimately, a break past $45,000 may mean Bitcoin will retrace further, while a breakout past $50,000 may suggest it is poised for new highs. These are the levels to watch out for before being certain of the correction being over or not.