With the benefit of hindsight, a number of his Twitter followers said they think Bitcoin is a much more attractive name. 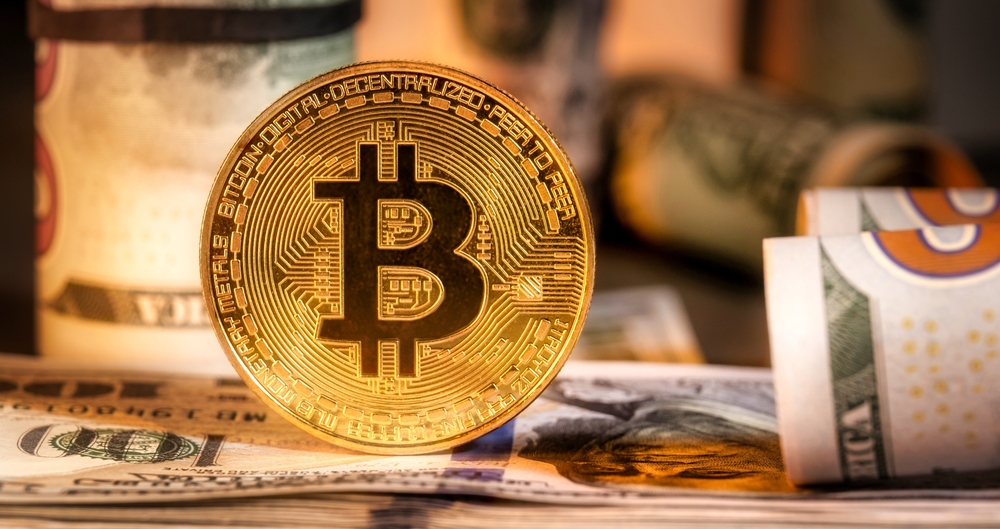 Sometimes in life, it's worth reflecting on the road not traveled.

And one crypto enthusiast has claimed that Bitcoin almost had a very different name.

Or Weinberger — who specializes in recovering lost wallet passwords — has been delving into domain name registrations back in 2008.

On August 18, Bitcoin.org was registered by a mysterious organization called Anonymous Speech LLC.

In a sign that Satoshi Nakamoto was keen to keep his identity under wraps, he listed his address as 133 Sakura House in Tokyo.

But one day earlier, that same organization had also registered Netcoin.org.

All of this indicates that Satoshi Nakamoto was agonizing over whether his flagship cryptocurrency should be called Bitcoin or Netcoin.

Little would they know back then that the name of their invention would be on everyone's lips 13 years later, when its value would race to a staggering $68,700.

"​​According to Wayback Machine, no content was ever present on the http://netcoin.org domain except for only after it was repurchased by another person later on… It's truly amazing that you can still reveal new information on such a researched subject."

With the benefit of hindsight, a number of his Twitter followers said they think Bitcoin is a much more attractive name — with some suggesting that Netcoin sounds a little bit nerdy.

Others have questioned why Craig Wright, who claims he is Satoshi Nakamoto, hasn't mentioned that this alternative name was being considered.