A South Korean judge refused an arrest warrant for Daniel Shin, whose Terraform Labs issued the terraUSD stablecoin, whose $48 billion crash spread bankruptcies across the industry. 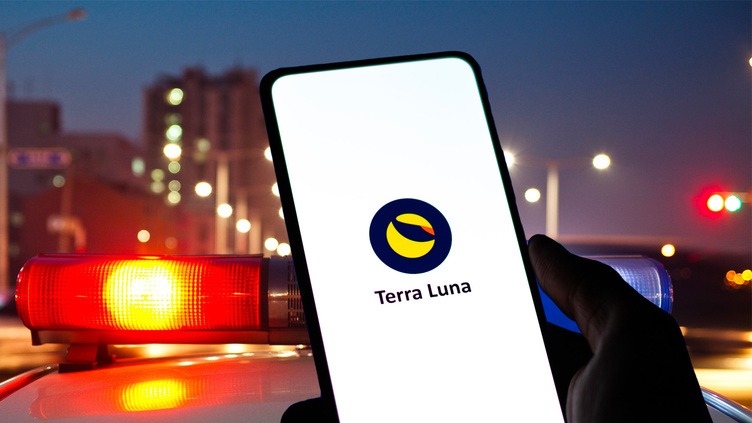 A South Korean judge dismissed an arrest warrant for Daniel Shin, a co-founder of the Terra/LUNA stablecoin ecosystem that collapsed in May.

That cost investors as much as $48 billion and kicked off a chain of bankruptcies including Three Arrows Capital and FTX that have shaken the crypto industry to its core.

Shin had been facing arrest for illegally gaining profits by selling $105 million worth of LUNA tokens when the cryptocurrency spiked — before it crashed when the two-token stablecoin ecosystem collapsed, the Korea Times said. Shin has claimed he sold 70% of his LUNA before it spiked this spring.

While a win for Shin, it does not really affect the criminal case against him as the judge essentially found that there was little risk that he would either destroy evidence or become a flight risk, rather than ruling on the merits of prosecutors' case.

There is still an arrest warrant outstanding for Shin's co-founder, Do Kwon, who has denied reports that he is on the run. However, his whereabouts are unknown and Interpol has issued a red notice for his arrest.

Both of them, as well as several other key employees of Terraform Labs, have been forbidden from leaving the country.

The core charges against Shin and Kwon are fraud charges, according to local news outlet YTN. These stem from warnings they were allegedly given by the Financial Supervisory Service in 2018 and 2019 that digital assets could not legally be used for payments at the time. Despite that, FSS officials said Shin and Kwon continued to promote the project to investors by saying the terraUSD stablecoin would be used for payments on ecommerce platforms.

TerraUSD was an algorithmic stablecoin that used an incentivized arbitrage mechanism with its sister token, the free-floating LUNA, to maintain terraUSD's dollar peg. That failed on May 7, causing a run that wiped out both tokens. At the time terraUSD was the third-largest stablecoin, with a market capitalization of more than $18 billion.

That wiped out crypto lender Celsius and Three Arrows Capital (3AC), with the latter knocking a number of other lenders like Voyager Digital into insolvency. And recently, analysts have connected it to losses that started the problems that caused Sam Bankman-Fried's Alameda Research trading firm to allegedly start borrowing the now-bankrupt FTX exchange customers' funds, eventually losing some $8 billion.

Shin and Kwon are also reportedly facing securities charges for selling the two tokens without registering them. But both Kwon and local securities lawyers have said it may be difficult for prosecutors to make the charges stick, arguing that Korean law does not classify cryptocurrencies as securities.

Crypto News
Podcast: Bitcoin's Best January Since 2013... But What's Next?
Also today, a crypto entrepreneur who duped investors by claiming he had invented a digital asset backed by gold has been jailed for eight years.
Von Connor Sephton
3 hours ago
1 Minuten
Crypto News
Celsius Network Criticized in Damning New Report
The court-appointed examiner issued a blistering report, saying the bankrupt crypto lender was "Ponzi like" and manipulated its CEL token to enrich founders.
Von Leo Jakobson
4 hours ago
4 Minuten
Crypto News
My Big Coin Scammer Gets 100 Months In Prison
In a historic case, Randall Crater was convicted of wire fraud in a $7.5 million scheme to peddle a fake payments token he said was gold-backed and working with Mastercard.
Von Leo Jakobson
4 hours ago
2 Minuten
See all articles