Given how it's a tale of billions of dollars vanishing overnight — with drugs and sex in a Bahamas penthouse thrown in — the show could end up being a gripping watch. 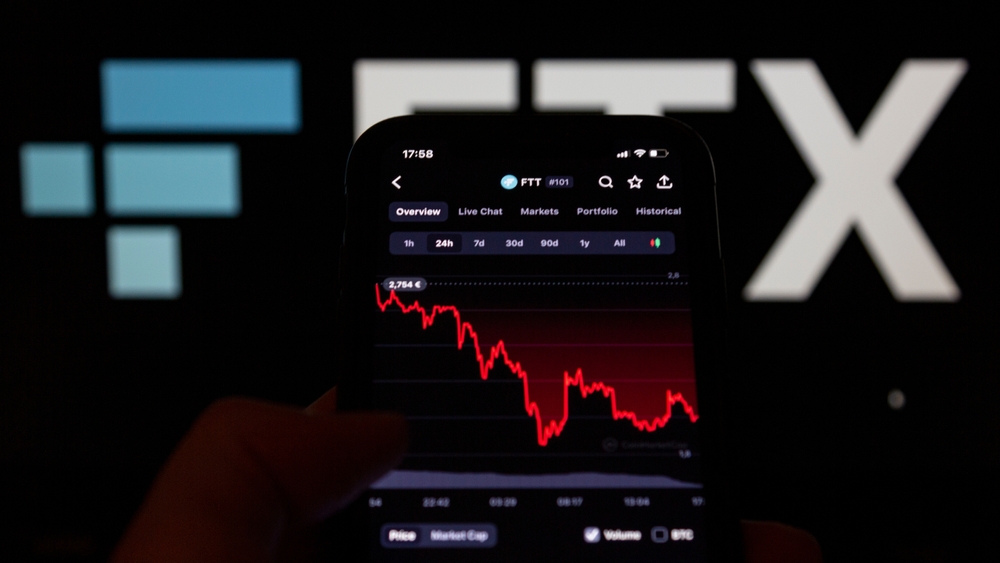 It was only a matter of time before the implosion of FTX ended up being transformed into a TV drama.

Reports suggest that Amazon has ordered an eight-episode series documenting the rise and fall of Sam Bankman-Fried's exchange.

Given how it's a tale of billions of dollars vanishing overnight — with drugs and sex in a Bahamas penthouse thrown in — the show could end up being a gripping watch.

According to Variety magazine, Joe and Anthony Russo's production company will be tasked with bringing the story to life.

A number of journalists are set to contribute reporting to ensure that the show remains accurate — and production is set to begin early next year. In a statement, the Russo brothers said:

"This is one of the most brazen frauds ever committed. It crosses many sectors — celebrity, politics, academia, tech, criminality, sex, drugs, and the future of modern finance. At the center of it all sits an extremely mysterious figure with complex and potentially dangerous motivations. We want to understand why."

Amazon might have competition with rival series, too. The Hollywood Reporter claims Apple is on the brink of securing the rights to Michael Lewis's book about the FTX debacle.

Crypto News
Podcast: Bitcoin's Best January Since 2013... But What's Next?
Also today, a crypto entrepreneur who duped investors by claiming he had invented a digital asset backed by gold has been jailed for eight years.
Von Connor Sephton
18 hours ago
1 Minuten
Crypto News
Celsius Network Criticized in Damning New Report
The court-appointed examiner issued a blistering report, saying the bankrupt crypto lender was "Ponzi like" and manipulated its CEL token to enrich founders.
Von Leo Jakobson
18 hours ago
4 Minuten
Crypto News
My Big Coin Scammer Gets 100 Months In Prison
In a historic case, Randall Crater was convicted of wire fraud in a $7.5 million scheme to peddle a fake payments token he said was gold-backed and working with Mastercard.
Von Leo Jakobson
18 hours ago
2 Minuten
See all articles