In this deep dive, we look at the 10 most interesting projects on Cardano. 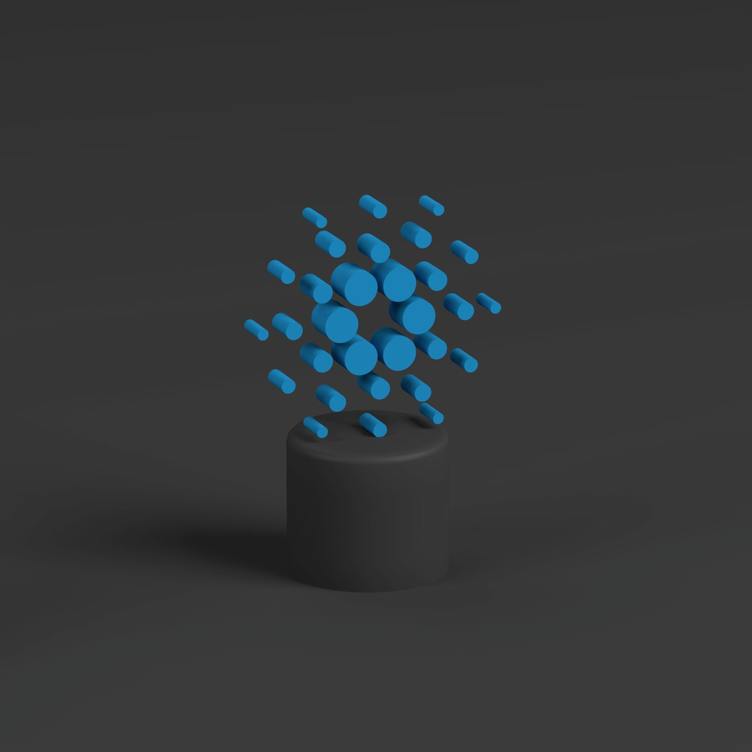 With the Alonzo upgrade online on September 12, 2021, Cardano finally started to implement smart contracts in its ecosystem. In this deep dive, we look at the 10 most interesting projects on Cardano.

September 12, 2021 was the day that Cardano fans had eagerly been waiting for and Cardano naysayers did not believe would ever arrive: the Alonzo upgrade was rolled out, and smart contracts finally went live on the network.
Although Cardano is still lagging behind its more developed blockchain rivals in terms of the availability of decentralized applications, reports indicate that developer activity on the network actually outpaces that of Ethereum, Solana and Avalanche.

It's worth taking a look at some of the most significant DApps in the Cardano ecosystem and how they could shape the blockchain's future.

API3 is a so-called Web3 middleware, connecting Web APIs directly to smart contracts. It performs a similar function to Chainlink, although API3 brands itself as a first-party oracle, in contrast to third-party providers like Chainlink. API3 promises to deliver data more securely, efficiently and transparently than its competitors.
Its lightweight, first-party data feeds — Beacons — connect Web3 applications to off-chain data like cryptocurrency, stock or commodity prices. Instead of relying on per-call payments, API3 uses a simple fixed-subscription pricing model in its native API3 token. API3 plans to power different DeFi-related use cases on Cardano like lending protocols, stablecoins, insurance funds, NFTs and others with this solution.

Ergo is a decentralized exchange (DEX) built by a team that also worked on developing Cardano, Chainlink and Waves. That has earned it the respect of Cardano founder Charles Hoskinson, who called it "one of the most revolutionary cryptocurrencies ever built."
The Ergo DEX uses atomic swaps, thus eliminating the need for token wrapping and gateways and allowing the exchange to function without centralized intermediaries. That also enables Ergo to offer features like limit orders, usually reserved for centralized exchanges.

Ergo provides users with an unusually innovative solution to the problem of losing their crypto. The platform offers the option to store coins for a long-term storage fee, specifically for coins stored longer than four years. Coins moved once every four years are not subject to this fee, and coins lost can be slowly recovered over time.

Ergo provides more information about the beta of its decentralized exchange here.

ADAX is a decentralized and non-custodial liquidity protocol that allows users to trade their coins without giving up control of them. By trading against an AMM, ADAX removes an order book model's complexity and time-consuming features while still providing users with the liquidity to execute substantial trades.
ADAX plans to release the v1 of its exchange this quarter and envisions NFT swaps and an ERC-20 bridge as part of its future development plans.

THEOS is a smart liquidity protocol for NFTs, providing a decentralized creator-based financial ecosystem on Cardano.

Backed by influential heavy hitters in the entrepreneurial space like Matt Sorum and Dirk Ahlborn, THEOS vows to provide the ultimate solution for a non-fungible and fungible multi-token environment. Users can mint NFTs with a simple drag-and-drop tool and use their NFTs to create liquidity pools, allowing them to borrow against the NFT as a collateral.

Ardana is a stablecoin ecosystem integrated with Cardano.
Its dUSD stablecoin is backed with collateral, allowing investors to leverage their ADA and borrow against it. Utilizing a similar mechanism to MakerDAO, users can mint new dUSD by providing ADA as collateral.
Its Danaswap decentralized exchange is designed for multi-asset pools, meaning users can swap between stablecoins and other assets with very low slippage. Furthermore, Danaswap features a foreign exchange service where users can swap their stablecoins between different currencies like dUSD, dEUR, and dGBP.

Occam.Fi is a suite of decentralized finance solutions for the Cardano ecosystem. It provides important DeFi infrastructure like DEX tools, liquidity pools and launchpad capabilities.

Occam's flagship product is its decentralized funding platform called OccamRazer, which acts as a launchpad for DeFi projects on Cardano. Notable projects that have launched on OccamRazer are MeowSwap, a DEX, Nezha, a blockchain-based liquidity engine for prediction markets, and Wicrypt, a decentralize mobile internet sharing network.

Card Starter is a decentralized accelerator and token swap platform that connects early-stage innovators with investors.

Projects that are part of the Card Accelerator Program have access to a range of services like token engineering, security audits and support for their social media and branding campaigns. Token holders receive early access and guaranteed allocations to seed rounds and pre-sales, and developers can benefit from unlocking a pool of trusted and vetted investors. All projects on the platform contribute to the token's insurance treasury, which provides investors with financial protection against project failure.

Charli3 is another decentralized oracle solution that plans to pull data from APIs and hash them on-chain to provide data streams to protocols.
Currently, Charli3 has incorporated price feeds on the public Cardano testnet and has a working node reputation list that ranks data providers according to their trustworthiness. In the near future, Charli3 plans to expand on this ranking by allowing data providers to stake its native C3 token and back up data reliability through a proof-of-stake consensus mechanism.

SundaeSwap is a native decentralized exchange and liquidity provision protocol that promises DeFi functionality like staking, borrowing and lending. It thus works similarly to a protocol like Uniswap, but functions as a native Cardano solution.
SundaeSwap promises democratization of ownership and profits, efficient liquidity provision and the effective empowerment of Cardano's DeFi ecosystem. Given that its IDO has been delayed multiple times, these are lofty goals, which the exchange will have a hard time delivering on, especially as they faced problems with token swapping from ADA to SUNDAE.

MELD is a decentralized protocol that incorporates fiat loan capabilities into the crypto ecosystem. In other words, MELD provides run-of-the-mill DeFi capabilities like lending and borrowing in crypto without the need for KYC.

Its services involve creating fairly standard financial products like undercollateralized debt positions with a loan-to-value ratio of 50%. Users can take out a loan worth 50% of their collateral value. If the LTV ratio reaches 85%, the collateral is liquidated, and the users receive their outstanding position minus a liquidation fee of 5%.

Tech Deep Dives
What Is Cardano's New Testnet Launch?
With Cardano about to add support for smart contracts, what else will the September upgrade have in store?
Von Andrey Sergeenkov
11 months ago
5 Minuten
Altcoins
News Roundup, Nov. 24: RIP ConstitutionDAO, and Mr Goxx
ConstitutionDAO has announced it is shutting down, the crypto trading hamster has died, and Bitcoin is continuing to stagnate as some altcoins show strength.
Von Connor Sephton
8 months ago
3 Minuten
Altcoins
Lights! Bitcoin! Action! AMC Sells Tickets For Crypto
Ether, Bitcoin Cash and Litecoin are also being accepted online — with CEO Adam Aron vowing: "Dogecoin next."
Von Leo Jakobson
8 months ago
2 Minuten
See all articles