5 Crypto Terms You Can Learn Right Now on CMC Glossary

Here we are again with a list of five more interesting crypto terms you can learn from the official CMC Glossary! 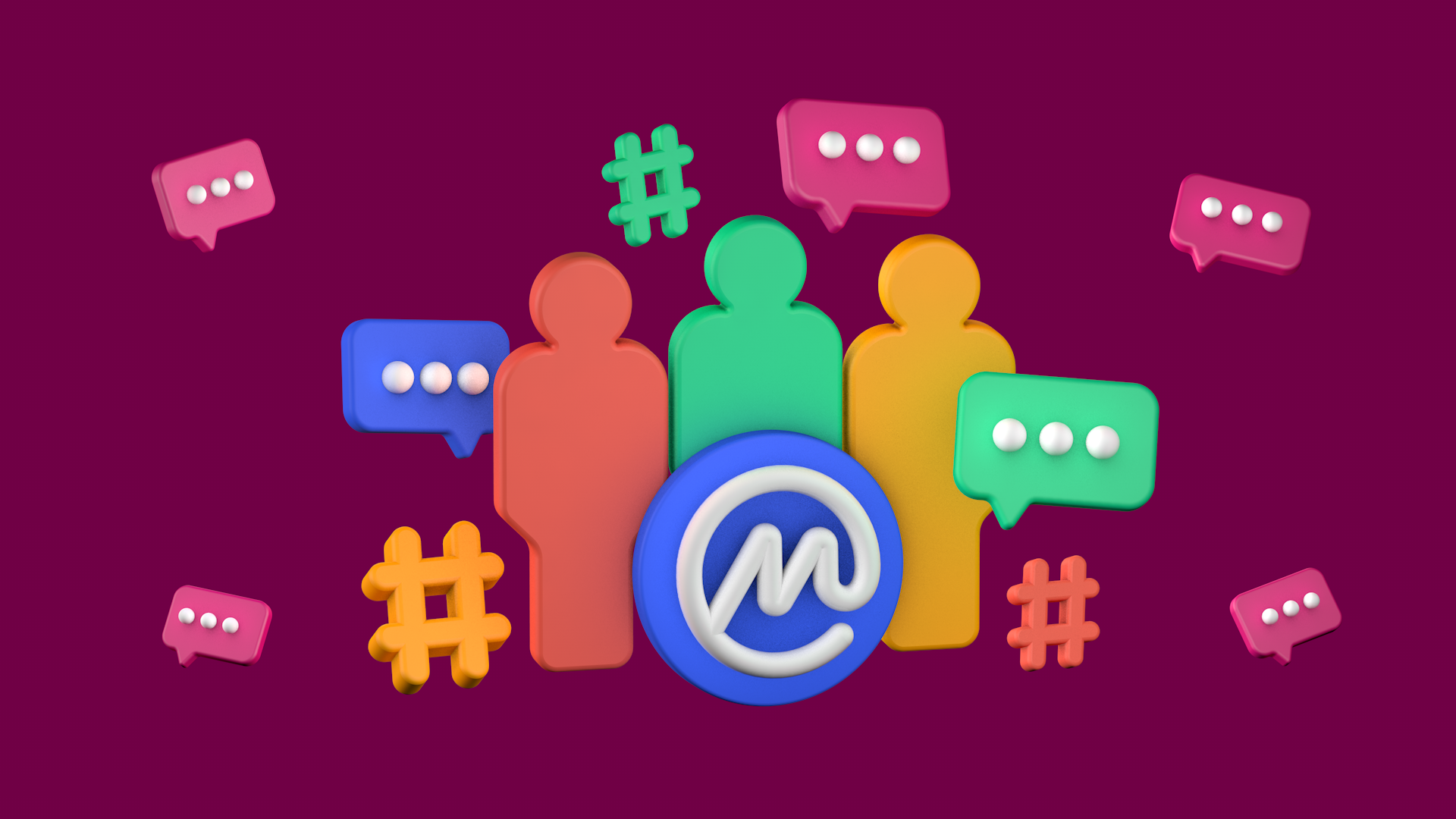 #1 - The Law of Accelerating Returns

The Law of Accelerating Returns is a hypothesis by Ray Kurzweil which suggests that technologies (or any kind of evolving system) tend to grow in an exponential way.
It’s an idea similar to compound interest & states that the rate of growth of any exponentially growing technology is itself accelerating over time, and will eventually reach a point where it will be happening so fast that extracting data from current trends will be relatively impossible.
According to Kurzweil, the pace of technological progress moves in steps, or "waves." Each wave is characterized by rapid and exponential growth, followed by periods of slower growth or stagnation until a new paradigm shift occurs.
This law runs parallel with Moore's Law, which predicts that computer power will double approximately every two years. This clearly suggests that we are involved in a process of exponential change. In fact, many futurists are convinced we're on the verge of another paradigm shift that will deliver computational power well beyond what we have now.
Kurzweil often uses his hypothesis  in reference to an upcoming technological singularity, saying that "the future period during which the pace of technological change will be so rapid, its impact so deep, that human life will be irreversibly transformed."

You’ve probably heard this one if you’re into chart analysis, it refers to an attempted manipulation of a specific cryptocurrency’s price, based on the coordinated activity of a group of traders.
A trap is usually set up by a number of traders with a large number of combined holdings of a certain coin or stock. Together, they’ll all decide to sell their holdings at a designated time, in order to try and convince other traders to follow along and do the same. This then allows the manipulators to drive the price down and buy back in at a discounted price, while also making a profit once the asset price rebounds.
These traps can be set over a number of days, or even a few hours, and are exactly what is meant by market manipulation. Situations like these are a massive reason why one must take several different factors into consideration when making any kind of trading decision.
P.S. If you need any tips on navigating the current Bear Market, you can check out this article on CMC Community!

Any well-established project or company with a market capitalization of $10 billion or higher is called a large cap. Market capitalization (or market cap) can be calculated by multiplying price by circulating supply.
So for example, if PizzaHutCoin has a supply of 200,000 and the price of one token is $2, that would mean that PizzaHutCoin’s market cap is 200,000 x $2 each = $400,000.
When it comes to investing and trading, large-cap projects tend to be the biggest companies on the market with the longest history – and so they tend to be safe investment options.

In the negative connotation, redundancy refers to a situation whereby something is in excess of what is needed for normal operation. Whether it be a piece of information or a backup system. In the positive connotation, the idea behind redundancy is that if one thing fails there is another thing ready to take its place.
For example in computing, redundancy can refer to extra storage space or an extra power supply. Or in day-to-day life, one would often take some extra cash when they travel just in case something goes wrong. In relation to crypto, built-in redundancy makes blockchains extremely fault-tolerant and has shown to reduce downtime and increase productivity.

An adoption curve simply indicates the speed at which new technology is accepted and adopted by the market.
When something new enters a market, whether it’s a new Tesla model or a brand new type of car altogether, it’s never instantly accepted at scale. There’s always a growth period. Slowly, as more people try something out, and more use cases are shared, popularity grows, and so does the speed of adoption.
Blockchain technology is an excellent example of the adoption curve. Cryptographically secured chains of blocks were introduced in the early 1990s. But it was almost two decades later in 2008 when Satoshi Nakamoto released a whitepaper establishing the model for a blockchain. In 2009, the first genesis chain was mined.

Marketing
CoinMarketCap Made Simple: A Breakdown of CMC Products & Features
New to crypto? Want to make the most out of what CMC offers? Here is a list of popular features and tools to help you get started!
Von Daniel Phillips
1 week ago
9 Minuten
CoinMarketCap Updates
Binance CoinMarketCap Top 10 Equal-Weighted Auto-Invest Now Available
You can now use the methods of dollar-cost averaging to invest in the Binance CMC Top 10 Equal Weighted Index.
Von CoinMarketCap
1 month ago
1 Minuten
Marketing
Bitcoin vs ETH: Key Differences for Beginners
Here’s everything you need to know about crypto’s favorite market leaders.
Von CoinMarketCap
1 month ago
3 Minuten
See all articles