XRP fell by a stomach-churning 45% in the space of three hours on Monday — with an ill-fated pumping scheme burning new crypto investors.

The embattled altcoin had made steady gains over the course of the past seven days, rising from about $0.27 to highs of $0.74 early on Monday.

On Twitter and in certain Telegram, Discord and Reddit groups, messages had been encouraging people to buy XRP at 8.30am EST — with some making confident predictions that the No. 4 cryptocurrency was on the brink of breaking $1.

At the time of writing, those who bought in at this time will be nursing a 30% fall in the value of their ill-fated investment. Although it’s difficult to know how many people were affected, there were 200,000 members in a Telegram group called “Buy & Hold XRP.”

Some of those promoting the pump have blamed the crash on exchange outages, but tweets from the @Whale_Alert account appeared to show chunky sell-offs in the hour beforehand.

A Reddit post entitled “Why the pump WILL work on Monday” has now been taken down by moderators of the r/Ripple page — with some commenters lamenting they have lost money.

All of this helps illustrate the danger associated with getting investment advice from social media — with Reddit groups such as r/WallStreetBets popularized as a result of the GameStop short squeeze.

As reported by CoinMarketCap, Dogecoin has been on a wild ride of late, in a surge that’s been linked to the GME drama. It’s risen by 358% over the past seven days. 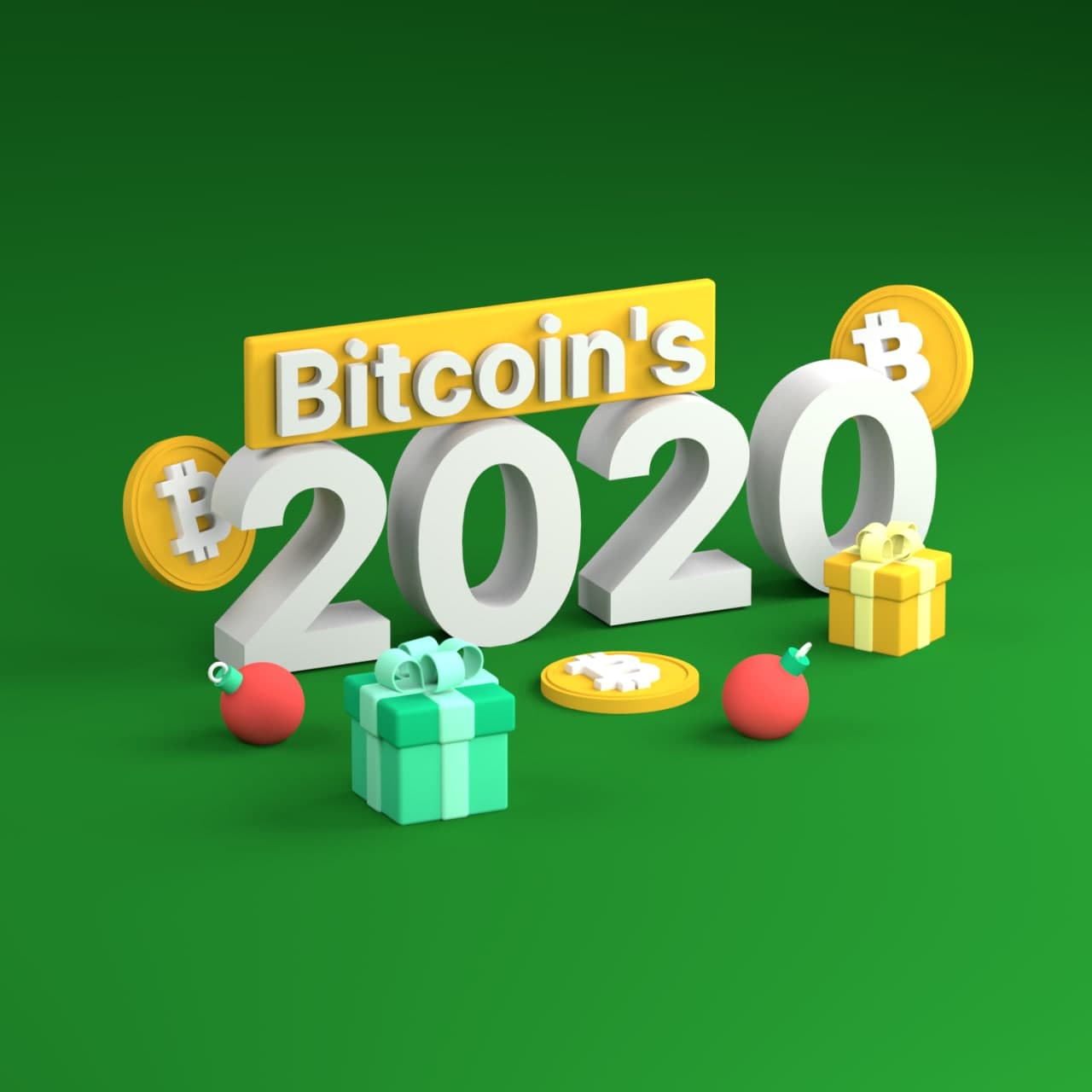 The exchange’s S-1 filing recently revealed that the company made a $322 million profit during 2020.