Twitter Considers Buying BTC… and May Pay Employees in Crypto

By
Decentralized Dog
Published on:
February 11, 2021

Silicon Valley is awash with rumors… will Twitter take the plunge and buy Bitcoin?

Speculation has grown in the past couple of days, with hints that the social media giant is considering whether to add BTC to its balance sheet. A move into crypto would follow in the footsteps of Tesla’s $1.5 billion investment earlier this week.

While the tech giant is yet to nail its colors to the mast, it’s well known that Jack Dorsey, Twitter’s CEO, is a crypto enthusiast.

Last October, the entrepreneur’s other company, Square Inc, announced it had added $50 million worth of Bitcoin to its corporate treasury. At the time, MicroStrategy and Square were the only U.S.-based publicly traded companies to invest in Bitcoin.

So far, the rest of the corporate world seems to be holding back, waiting to see who will make the next move.

Segal suggested Twitter would take the lead from its users and employees, and wait to see if there was enough interest to conduct BTC transactions with the firm. During the Squawk Box interview, he added:

“It’s something we continue to study and look at, we want to be thoughtful about overtime, but we haven’t made any changes yet.”

Twitter’s share price has enjoyed healthy gains after its latest financial results showed a rebound in ad spending — surpassing its targets for quarterly sales and profits. The social network is now forecasting a strong 2021.

Follow all the latest headlines in the CoinMarketCap newsletter. It's free, and arrives in inboxes five days a week! 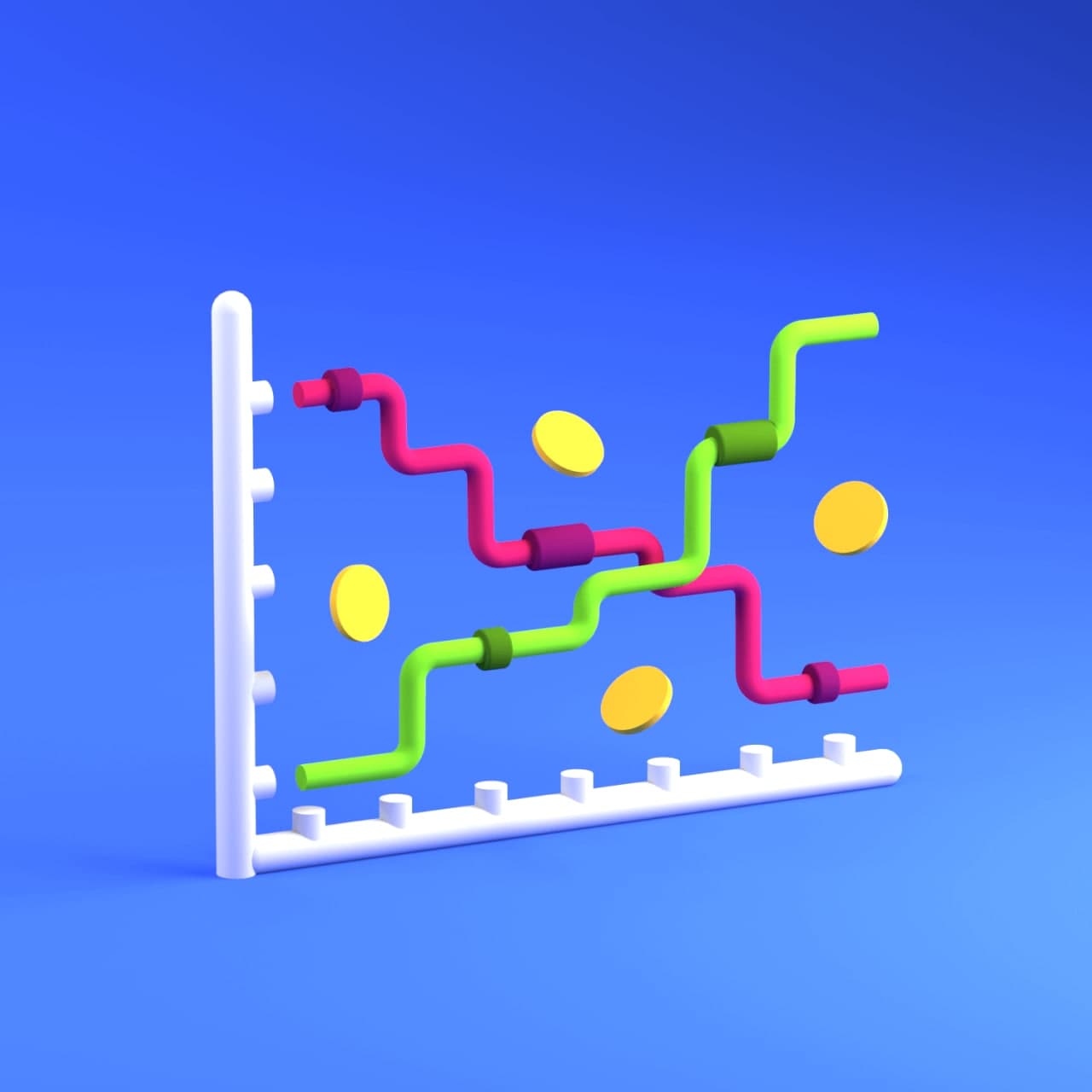